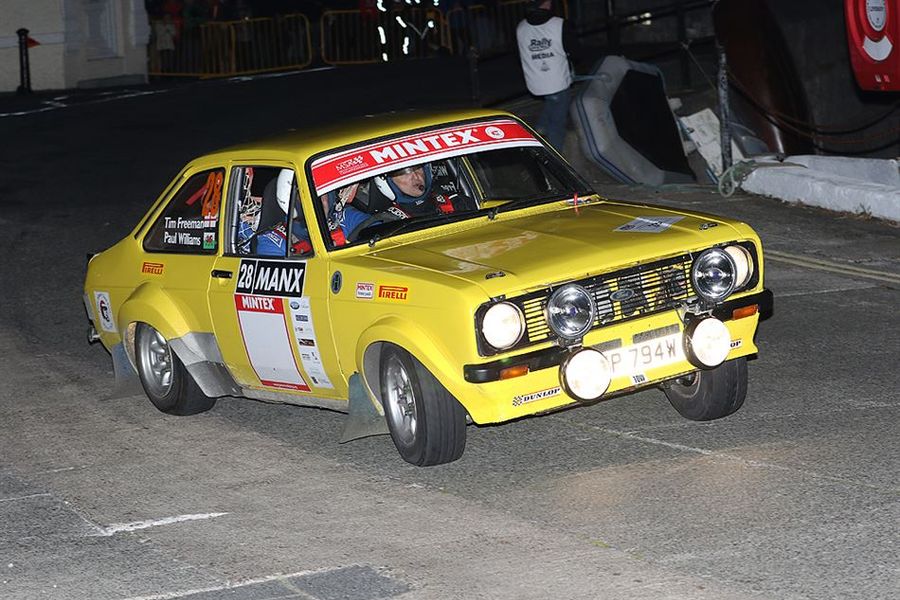 Organisers of the Roger Clark Rally have announced that it will not be staged in 2016, the second consecutive year the popular historic event has not run. Their full statement is below, but plans are already underway for the rally to become biennial with a four-day event set for November 2017e
The rally was established in 2004 to not only commemorate a great pioneer of British rallying but also to recreate the spirit of the halcyon days of the RAC Rally when it visited large swathes the country with testing overnight loops of stages. The 2015 Roger Albert Clark Rally was cancelled due to low entry numbers, any event of that scale being an expensive and complex operation for organise and run, and a shorter 100-mile event this year had been discussed.
Roger Albert Clark Rally – the future:
"The Roger Albert Clark Rally Motor Club Ltd has taken the decision not to organise an alternative event in November 2016.
"The response to the initial announcement about a 100-stage mile event took the club by surprise with the amount of positive feedback from more than 50 people who took the time to write in and I would like to thank each and every one of them. All the comments are read to gauge what the feeling is for the future of the Roger Albert Clark Rally.
"It was important for the club not to get into a situation where insufficient entries would be received and the event would have to be cancelled. The cancellation of the 2015 event cost Ł16,000 and the club needs time to consolidate its finances, not only for the Championships and event it is promoting in 2016 but also for the future in 2017 and beyond.
"Work for the 2017 Roger Albert Clark Rally is in hand and it is planned that it will become a biennial event. The date we are working towards is 9-12 November 2017 and the event would then run again in 2019.
"From many discussions held and feedback received, the outline of the event will be a four-day format offering between 200 and 225 stage miles using forest districts around the country, with stages of a length to challenge the competitors. It is hoped that forest districts in Wales, Yorkshire, Kielder and the Scottish Borders will be used and other forestry areas are also being considered.
"It is our intention to make this event open to all vehicle types and it will be available on both subjective route notes and maps."
RAC Rally Roger Clark Rally