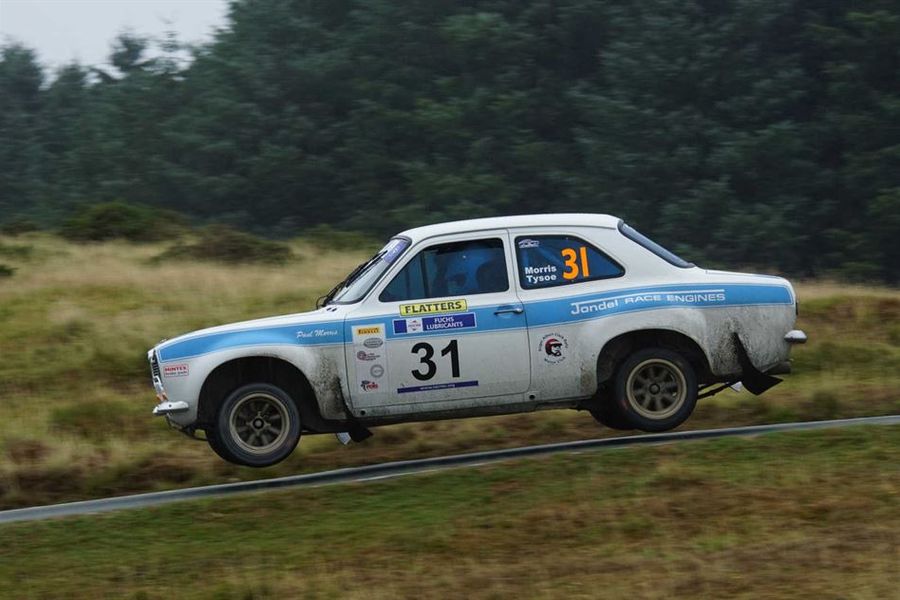 The special award winners from the fifth round of the 2018 FUCHS LUBRICANTS MSA British Historic Rally Championship, the Harry Flatters Rally (29th July), have been announced.

Philip Harris and Richard Jones collected the award for the ‘Best Improvement on Seeding’, which is a set of axle brake pads from Mintex. On their 2018 championship debut, they guided their Mini Cooper S home to a class B2 win and fourth place in Category 1.

The ‘Spirit of the Rally’ product award from Fuchs Lubricants went to Josh Browne, who recorded an excellent seventh among the BHRC field and missed class D3 victory by just two seconds to Stuart Egglestone. After a run of non-finishes, Browne drove a fine rally on his first experience of the challenging Epynt ranges.

Finally, Simon Tysoe won the ‘Hard Charger’ award of a 20-litre jerry can from Green Valley Industrial Supplies. Partnered by Paul Morris, Tysoe claimed Category 2 victory and finished an excellent third overall among the BHRC contenders after a very strong performance in his Ford Escort Mk1.