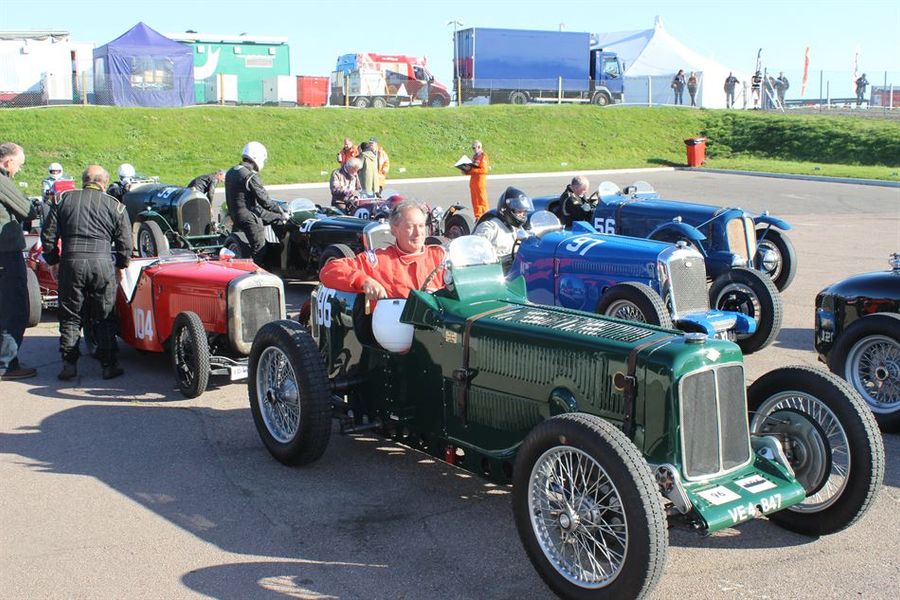 The Vintage Sports Car Club has announced that they will return to Donington Park on Sunday 24 June 2016 for an action-packed day of historic motorsport. The unique brand of vintage, pre-war and historic club motor racing that the Vintage Sports-Car Club provides will again, after an absence of four years, be echoing around Donington Park.
The Vintage Sports-Car Club will celebrate the 80th anniversary of its first stand-alone race meeting, which was held at Donington Park on 23 April 1938, with a Formula Vintage Historic Festival befitting the occasion.
Coinciding with the first full season of MSV's management of the circuit, the Vintage Sports-Car Club is thrilled to be strengthening its association with Jonathan Palmer's Brands Hatch based organisation to produce the very best in authentic historic club motorsport.
The race card will present an enthralling selection of cars taken from the Vintage Sports-Car Club's own Racing Grids, supported by a number of excellent selected guest races. The full race programme will be published early in the New Year.
The Formula Vintage Historic Festival at Donington Park in June will complement the 2018 Formula Vintage Season which will have rounds at:
Silverstone - 21st/22nd April 2018
Oulton Park - 19th May 2018
Cadwell Park - 22nd July 2018
Mallory Park - 11th August 2018
Snetterton - 23rd September 2018