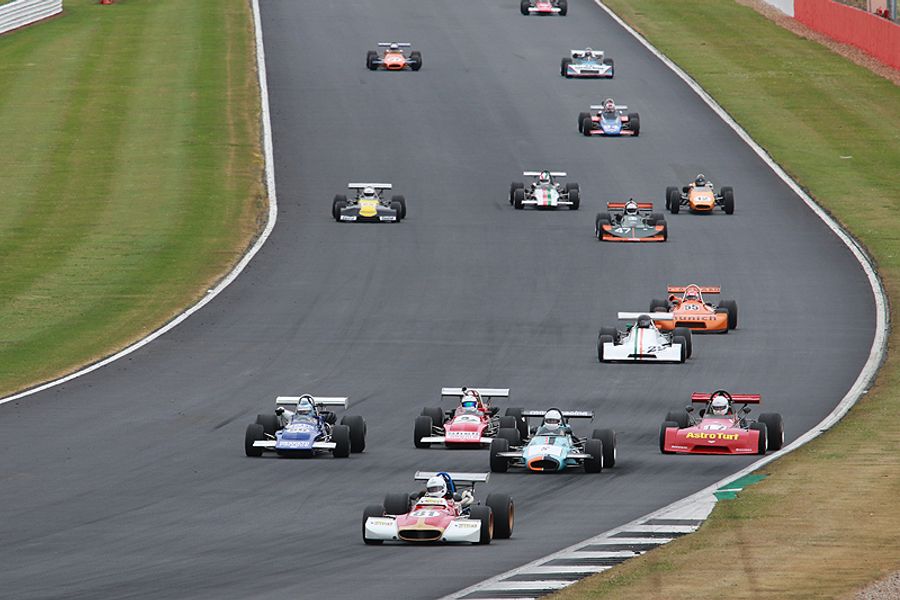 The Historic Sports Car Club has announced an extended calendar in 2019 for the Historic Formula 2 FIA International Series. As the schedule increases from five to six double-header race weekends, a superb range of prime European race tracks will join the previously announced date at the Silverstone Classic (26th-28th July).

Hockenheim, Brands Hatch GP, Magny Cours, Zandvoort and Dijon are all on the schedule as Historic F2 features at some of the most prestigious historic racing festivals across Europe.

In 2018, a total of 50 drivers took part in the season and that number is set to grow further in 2019 as the series is enjoying unprecedented levels of competitor support and forward interest.

Grahame White, CEO of the HSCC, said: “Historic Formula 2 had a tremendous season in 2018 and the signs are very positive that next year will be even better. We asked the competitors about adding a sixth race weekend and the support for an expanded calendar was unanimous.”