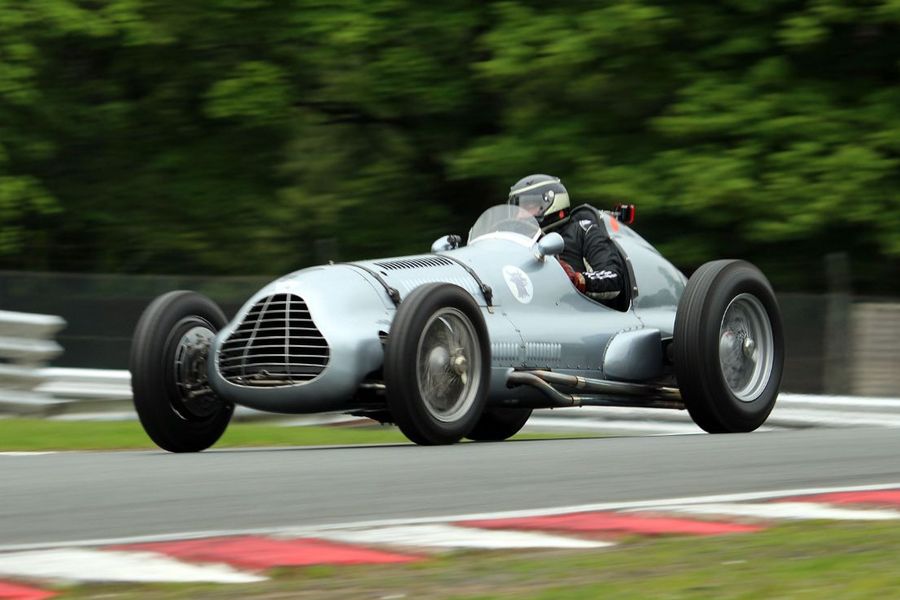 The VSCC have unveiled their 2020 schedule with four Formula Vintage rounds set for next season, starting with a two-day meeting at Silverstone in April, one less event than in 2019. As ever, the schedule is a reminder of the broad swathe of events run by the VSCC, featuring driving tests, trials, rallies and other events including their popular speed series.

The Pomeroy Trophy, for many an early season gem, has been confirmed for the 15th of February and although not stated on their calendar some quick digging has revealed that it will be at Silverstone as usual. 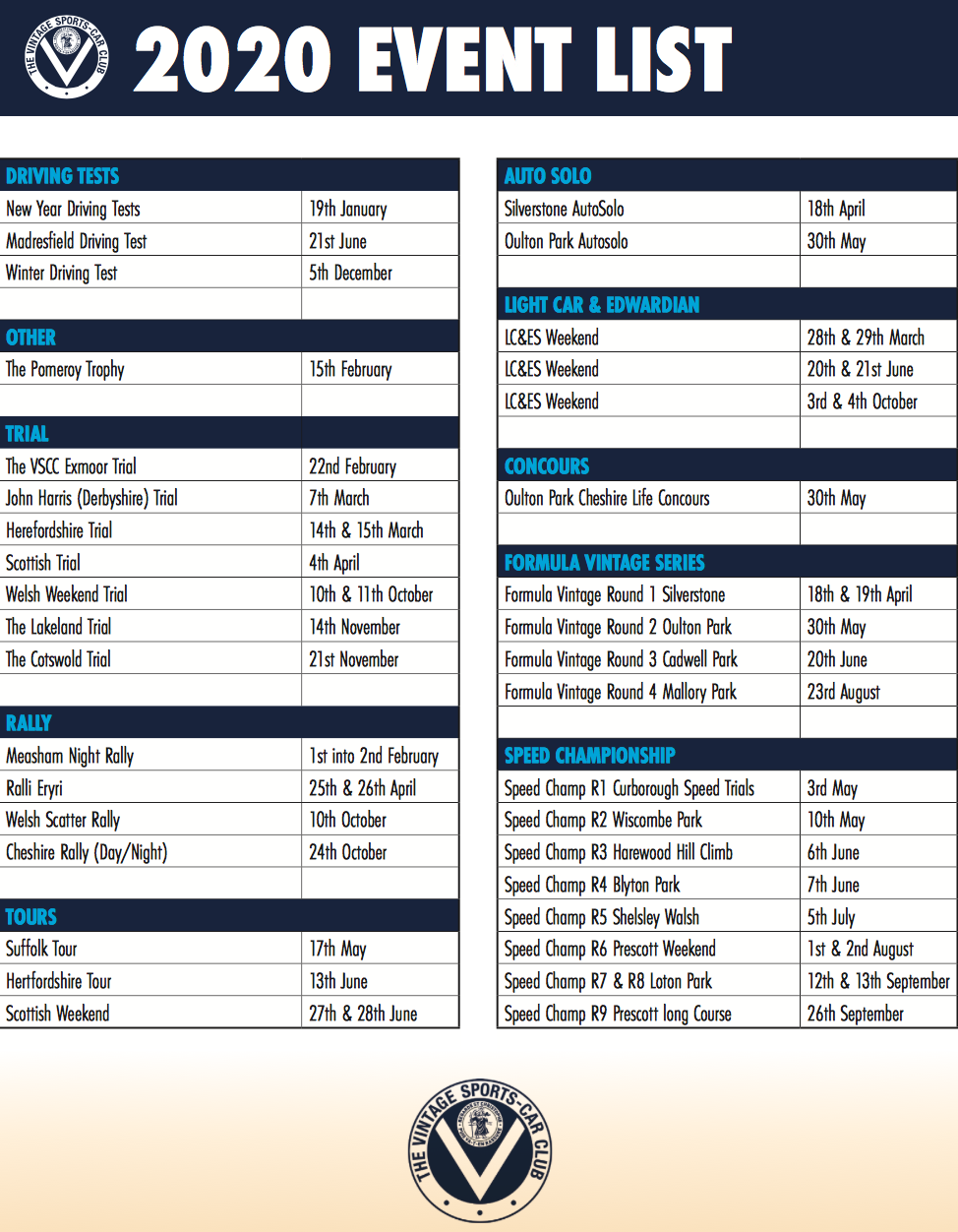