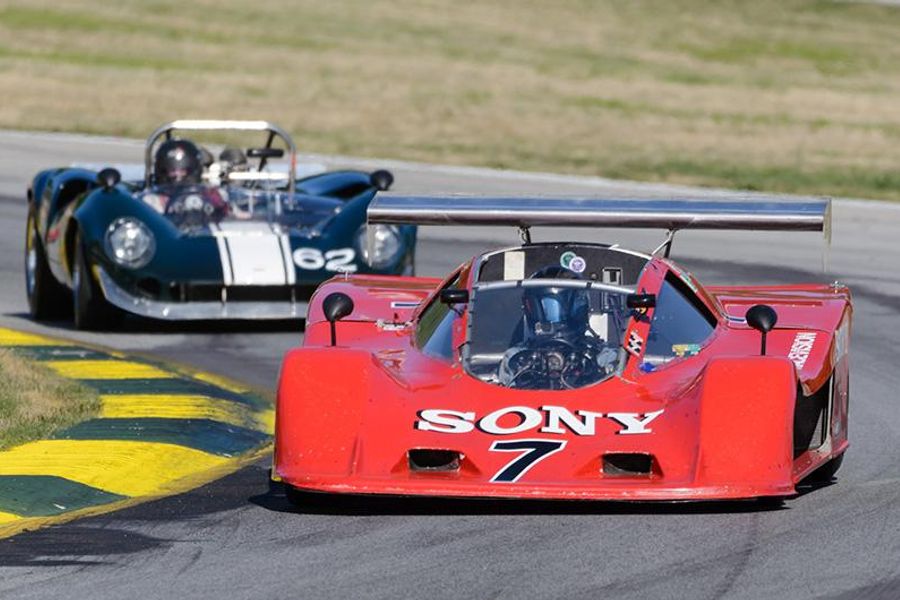 Historic Sportscar Racing (HSR) teams and drivers will be featured on television this Thanksgiving Weekend in the premiere of "Trackside Time Machines" on the CBS Sports Network, a mini-series that will see all four episodes air consecutively Saturday, November 24, from 8 - 10 a.m. EST.

The "Trackside Time Machines" episodes combine to give viewers a "who's who" of HSR competitors and a look at some motorsports notables that participated in the 41st HSR Mitty, including Grand Marshal John Morton, NASCAR legend Bill Elliott and Hollywood funny man and automotive enthusiast Adam Carolla.

Episode one features HSR Groups 6 and 7 with classic endurance machines like the Porsche 962 and Lola T70 sharing the spotlight with everything from the 1978 No. 4 Toj SC 206 of Phil Daigrepont to the 1975 No. 7 Lola T332-based Schkee Can-Am car driven to victory in the 41st HSR Mitty by 16-year-old Willis Woerheide.

Episode two focuses on HSR Groups 4, 5, 8 and 9, giving viewers a glimpse of everything from open-wheel formula cars, to a rare 1965 No. 30 Cheetah Coupe of Jay Stephenson and Elliott's ex-Evernham Motorsports 2002 No. 9 Dodge Intrepid R/T. Elliott raced the Dodge at the 41st HSR Mitty weekend with fellow Elliott Racing Heritage team member Carlus Gann.

The third episode of "Trackside Time Machines" is all about the production-based sports and GT cars that are a huge part of HSR competition. Spanning five decades, featured cars include an Austin-Healey Sprite, Sunbeam, Morgan, several Corvair Yenko Stingers and a rarely seen Daimler. Carolla, who raced at the 41st HSR Mitty as part of the event's celebration of featured marque Datsun/Nissan, also gets in on episode three to spice things up a bit.

The fourth and final episode is dedicated solely to the Datsun/Nissan celebration that attracted a strong entry of competition Datsuns, Nissans and Skylines from around the country. A highlight is an interview with Datsun/Nissan racing legend Morton, who not only presided over the 41st HSR Mitty but put in a podium performance of his own. Morton drove a1970 No. 46 BRE Datsun 240Z to a third-place showing in Saturday's Group 3A WeatherTech Sprint.

No repeat broadcasts of the four "Trackside Time Machines" premiere episodes are currently scheduled, so viewers are encouraged to tune-in to CBS Sports Network from 8 - 10 a.m. EST, Saturday, November 24, and set their DVRs for this must-see two-hours of programming dedicated to HSR. 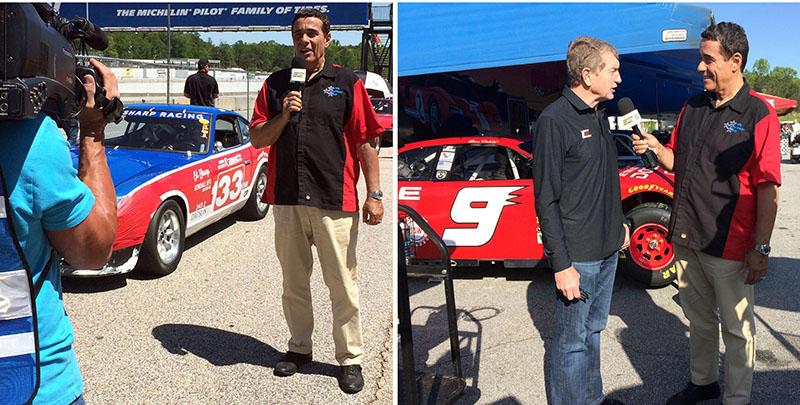