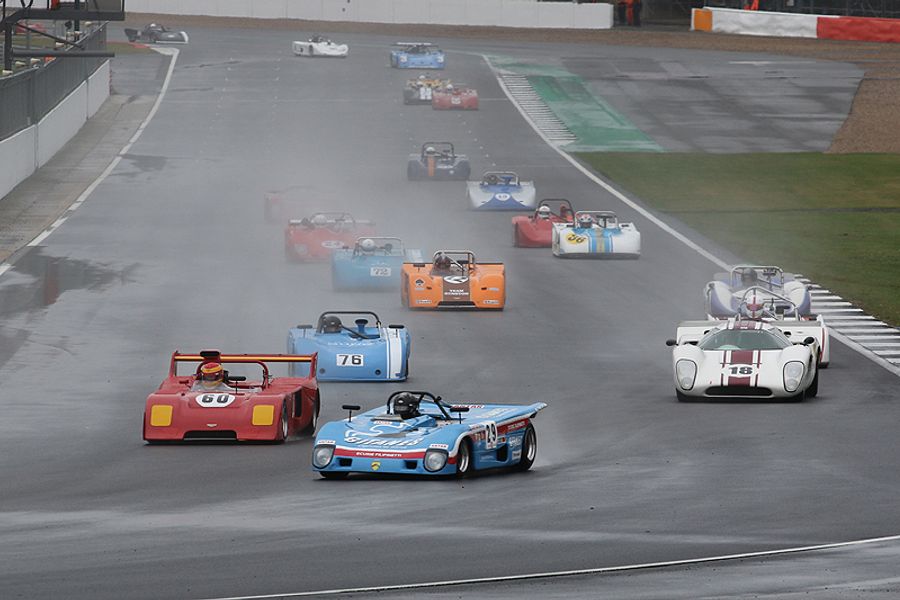 Busy times at HSCC HQ lately with a series of 2020 calendar announcemnets, and in the latest they are able to confirm that after the runaway success of a three-event calendar in 2019, there will be an extended six-event schedule for HSCC Thundersports next season.

With an average grid of 32 cars across the three events, the category hit the ground running and the extended schedule is sure to draw more competitors to Thundersports.

The high-profile Silverstone Classic race will be repeated and will sit alongside visits to Donington Park, Brands Hatch Grand Prix, Oulton Park International, Dijon-Prenois and a season opener on the Silverstone Grand Prix circuit in May.

The series is open to cars of the type used in the World Championship, FIA GT Championship and FIA 2 Litre Sports Car Championship up to 1981, along with Can-Am sports-racing cars from the heydays of the category in the 1970s. There is an invitation class for other appropriate cars.

Just as in period, Sports 2000s are encouraged into the series with a dedicated class covering all Ford Pinto-engined cars from right through until 1990. In 2019, there was excellent support from the Sports 2000 fraternity, which is expected to grow further next season.

Andy Dee-Crowne, CEO of the HSCC, said: “Thundersports has quickly established itself as a high quality race series. We believe that the extended calendar at high-profile race meetings will encourage even greater support and we are keen to welcome back regular supporters to Thundersports as well attracting new racers from across Europe. There are dozens of eligible cars that can come and race with us.”