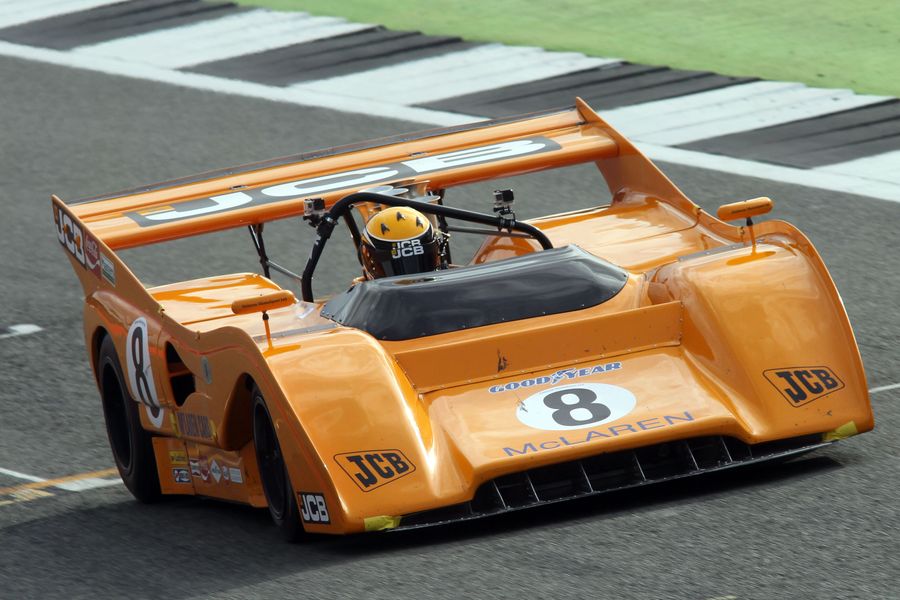 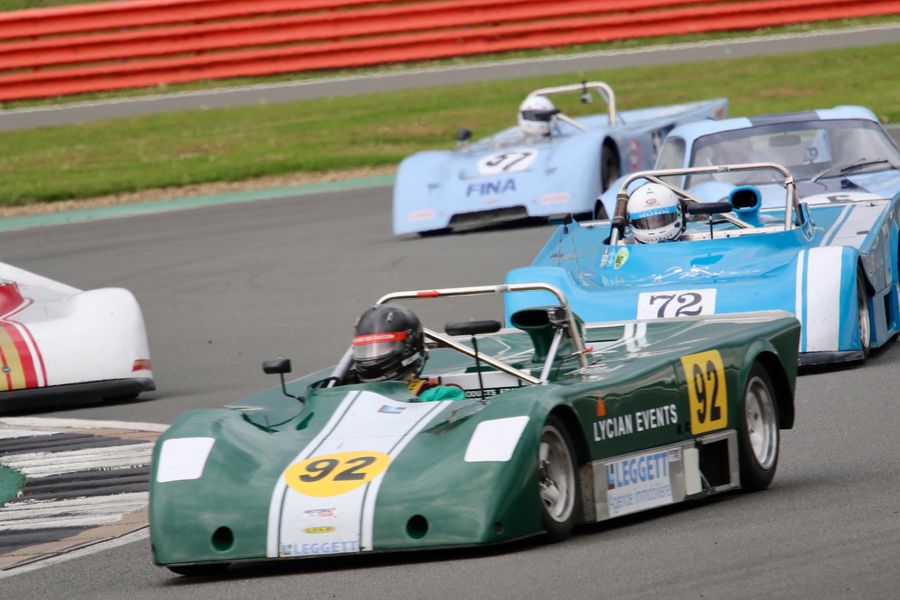 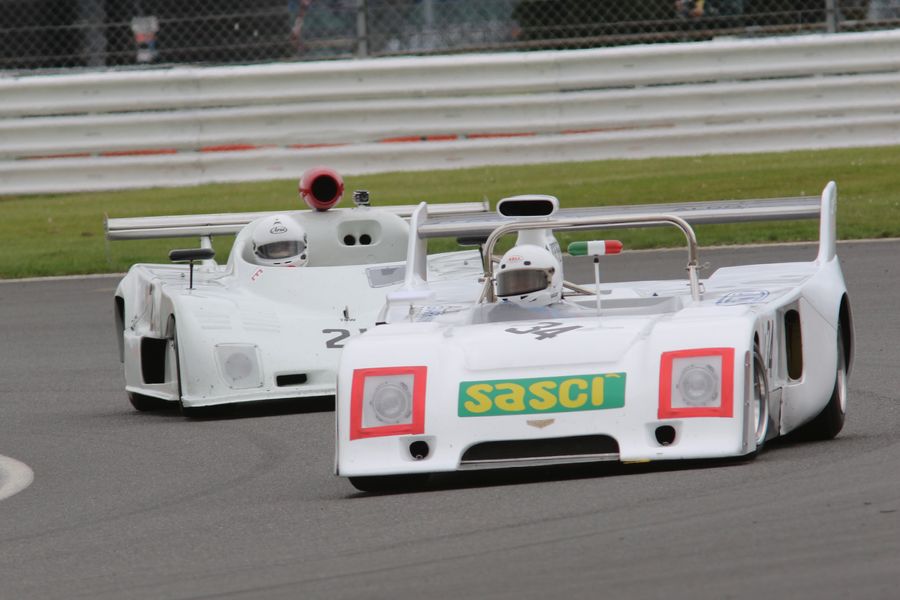 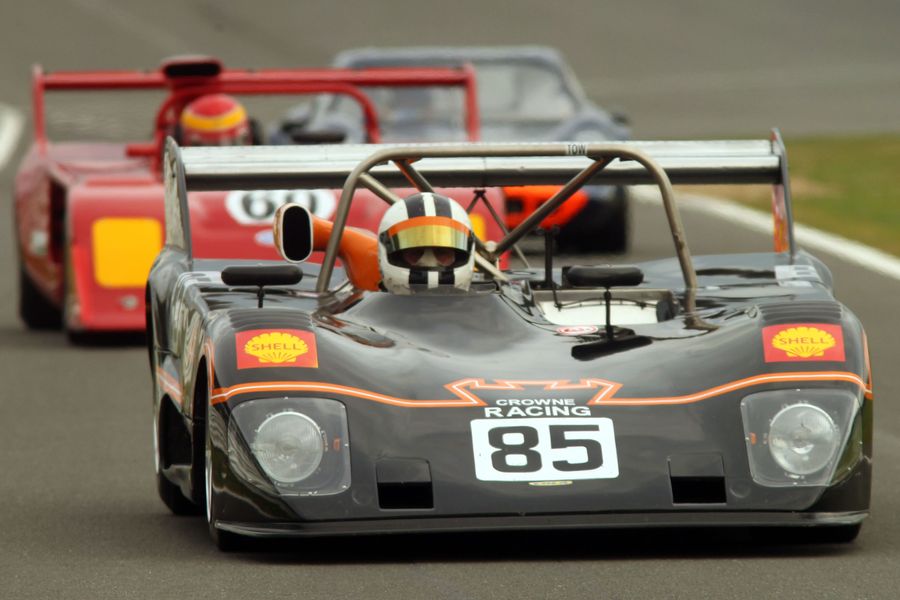 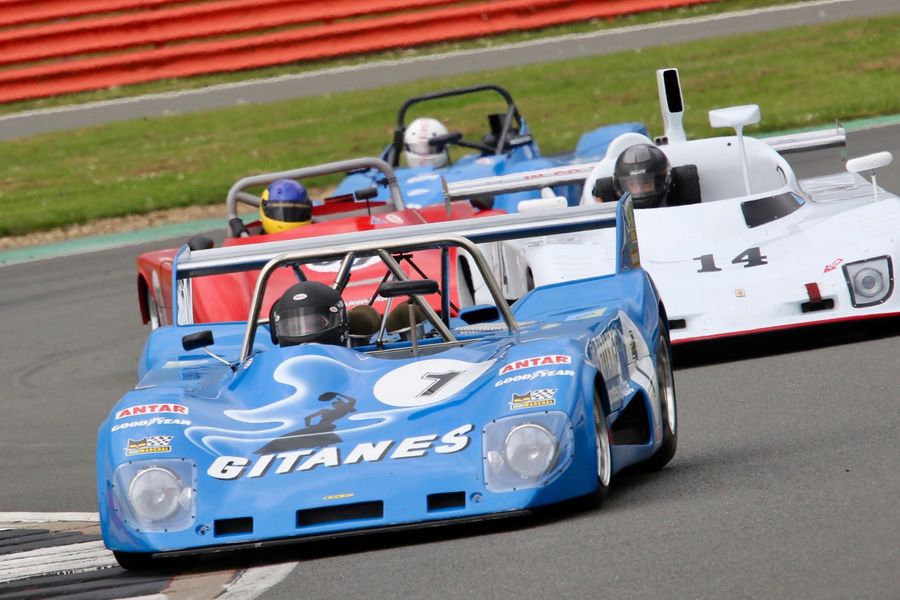 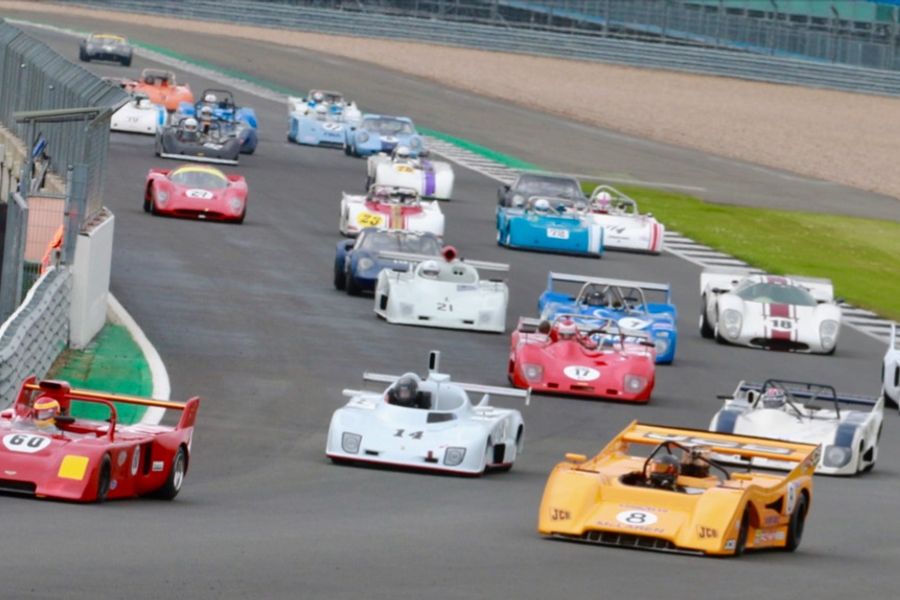 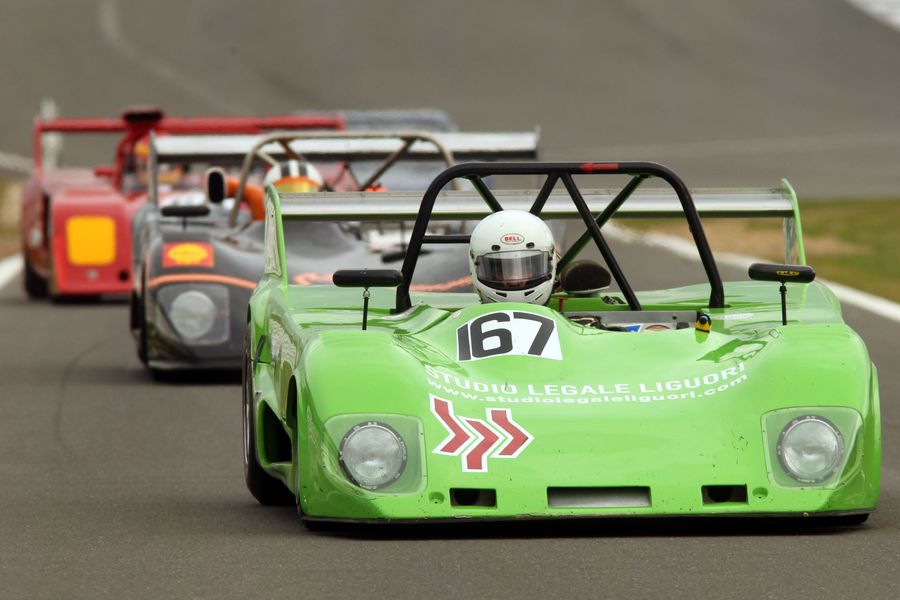 The 2019 Silverstone Classic line-up has been bolstered additional sportcars grid. Joining the festival’s first-ever single-seater showcase featuring a glittering array of retro F1, F2 and F3 grids and the greatest-ever field of racing Minis to mark the diminutive icon’s 60th birthday, it has been confirmed today that the Historic Sports Car Club’s newly re-titled Thundersports category will be a further addition to the ever-impressive racecard at the most comprehensive historic racing festival of the season.

The new addition will enjoy two spectacular showdowns: a single driver 25-minute Thundersports Sprint race on Saturday and then a longer 40-minute Thundersports Endurance race on Sunday with a mandatory pit-stop and optional driver change. This will be the fourth season of the HSCC-organised series of races for some of the most spectacular sports and GT cars active in historic racing but is its first appearance on the Classic bill.

Cars of the type used in the World Endurance Championship, FIA GT Championship and FIA 2-Litre Sports Car Championship will race, along with Can-Am sports-racing cars from the heydays of the category in the 1970s.

The Thundersports season started at Silverstone in mid-May with a superb 30-car field, headed by the stunning DFV-powered Lola T282 of Leo Voyazides, the Chevron B26 of John Burton and the thundering 8-litre Can-Am McLaren M8F of Dean Forward. Many 2-litre sports-racers and a bumper field of Sports 2000s packed out the impressive grid.

“We are thrilled to be adding two more great races to what’s already a stand-out on-track programme at the Classic – perhaps our best ever,” stated Nick Wigley, CEO of the Silverstone Classic. “The inclusion of these Thundersports cars will add yet another dimension to an incredible feast of motor sport history which ranges from the wonderful Bentleys that raced so heroically at Le Mans in the twenties right up to the recent eras of startling prototype sportscars. With so many truly wonderful cars from yesteryear all racing on track, this is going to be a very special Classic for all involved.”

Andy Dee-Crowne, CEO of the HSCC, was equally enthused, saying: “We are very excited at the opportunity to take Thundersports to the Silverstone Classic alongside our existing races there for Historic Formula 2 and Classic Formula 3. Increasing demand from competitors has made this race possible and we’re planning to deliver a full, varied and spectacular field. I’m sure our regular contenders will be joined by some welcome newcomers to Thundersports.”