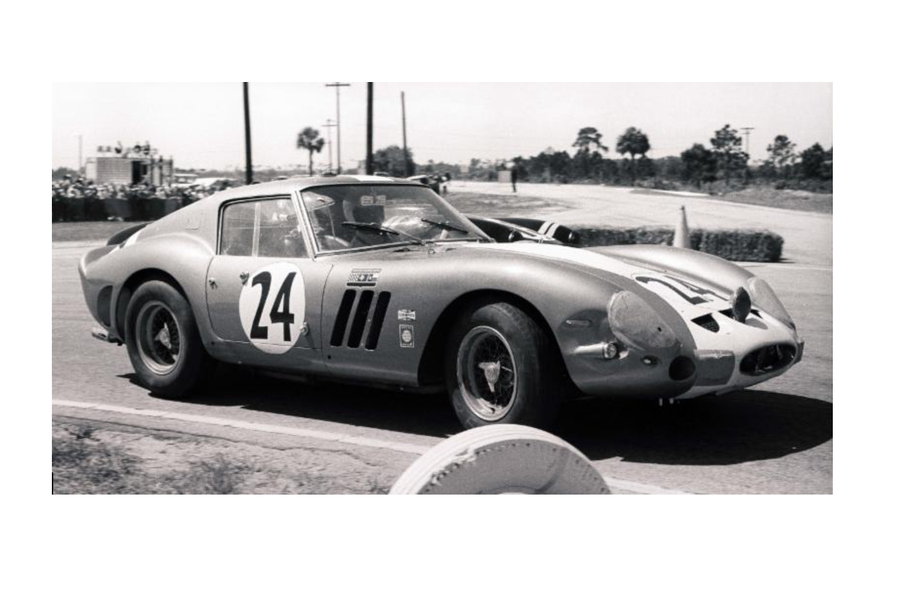 The Silver Anniversary Amelia Island Concours d’Elegance in March 2020 will celebrate the splendid shapes of Sergio Scaglietti’s legendary cars on the 100th anniversary of his birth.

Scaglietti’s bodies were usually found on racing cars. Racing was Ferrari’s passion during the 1950s and sixties. The most famous racer hammered to life by Scaglietti’s artisans was the 1962 update of Ferrari’s renowned 250 GT. At first it was named the “250 GT Comp/62 berlinetta”, an ungainly yet accurate handle for the car that became known as the immortal 250 GTO.

Ferrari even gave Scaglietti its commercial identity linking it to his hometown. Early in their relationship Ferrari produced a design of a new Scaglietti insignia that would adorn every Ferrari Mondial body: a vertical rectangle, yellow background wearing a stylized “S” above a blue field announcing “SCAGLIETTI & C. MODENA.” It seemed a blood relation of Ferrari’s own cavallino rampante insignia.

Scaglietti never did a drawing or even a sketch, reverting to his pre-war practice of erecting a lattice of metal tubes to determine the shape over which he hammered the metal panels. The din inside Scaglietti & C. must have been earsplitting.

Scaglietti often built bodies to the designs of others. He even re-bodied a trio of Corvettes for American Chevy dealer Gary Laughlin in 1959. Jim Hall and Carroll Shelby each got one.

Scaglietti’s relationship with Ferrari’s son Dino Ferrari made him a de facto member of the Ferrari family. The bond was forged when Dino and Scaglietti fashioned headrests for a 4.5 liter V-12. Ferrari Senior was displeased with the result and told Scaglietti so in blunt language. It was originally Dino’s idea but Scaglietti took the blame and removed the headrests. Son confronted father. Dino asked his father what had happened to his headrests. The headrests were restored. For the rest of the era nearly every Ferrari sports/racer wore headrests.

At the end of Ferrari’s life Sergio Scaglietti became a daily presence in his routine. They would share old times and often a glass of Dom Perignon, Ferrari’s preferred Champagne. On August 13, 1988 Scaglietti spent most of the night with his old friend. When his phone rang the next morning Scaglietti was told of Ferrari’s passing, even before word reached second son Piero Lardi Ferrari.

Ferrari honored the special relationship between Scaglietti and Ferrari - the companies and the men - in 2004. Ferrari President Luca di Montezemolo named the new Ferrari 612 2+2 after Sergio Scaglietti. A unique honor.

“He had a refined sense of proportion. Scaglietti’s bodies look like Ferrari’s engines sound,” said Bill Warner, founder and Chairman of the Amelia Island Concours d’Elegance. “They’re the kind of voluptuous shapes boys are trying to draw when they sketch racing cars during study hall…instead of doing their homework.”

Enjoy again our coverage of the 2019 event: 2019 Amelia Island Concours d'Elegance - Hour One 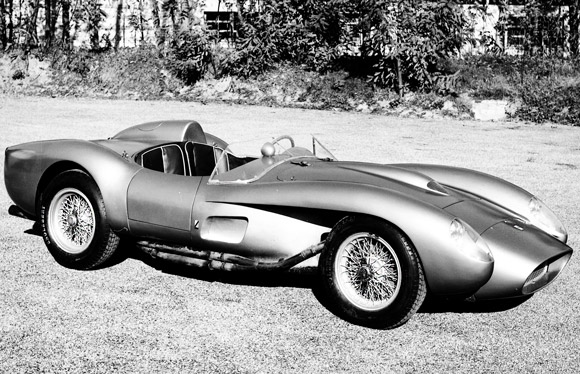