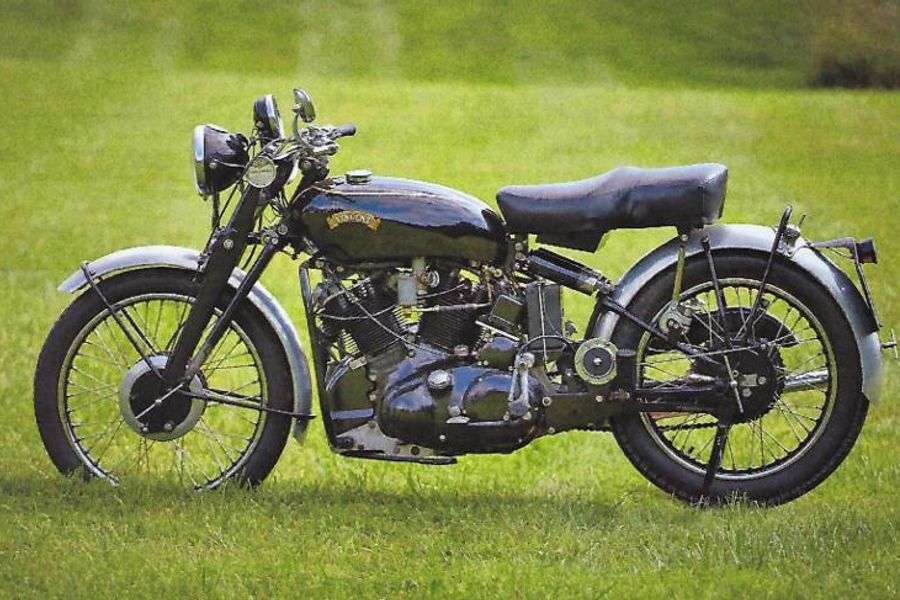 The countdown is now on until the HistoricRacingNews.com exclusive live stream Presented by Reliable Carriers goes live at noon (local time) on March 10 to bring you the climax of the 24th Amelia Island Concours d’Elegance. While The Amelia is renowned for the quality of the road and race cars it attracts, there are also a wide range of classic motorcycles foreign a key part of the Florida event!

Britain also contributes the 1938 Brough SS100. The Nottingham-built machines were known as the Rolls-Royce of motorcycles and each one was designed to meet specific customer requirements. A Superior was guaranteed to achieve at least 100 mph.

Representing America is the 1939 Indian “World’s Fair” four-cylinder, another Amelia rarity that will share the class with a 1940 Indian 440 and a Henderson KJ. 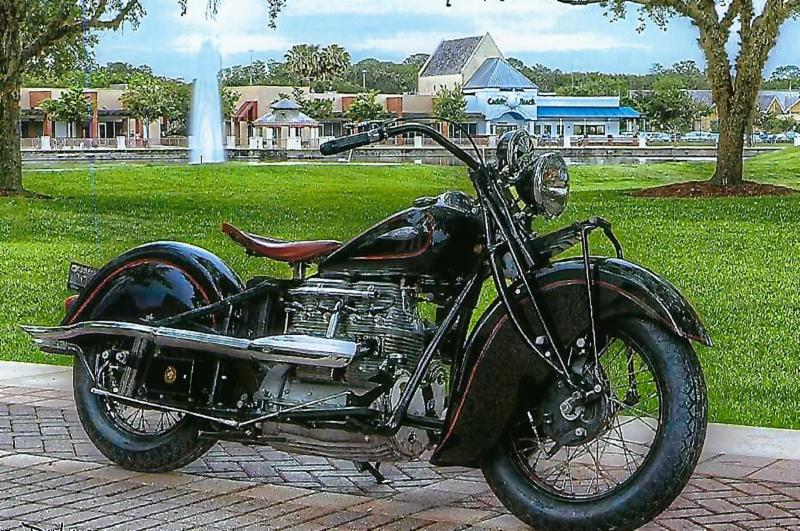 The Danish-built Nimbus Luxus is still considered an advanced design with its 45 cubic inch in-line four-cylinder overhead valve engine and shaft drive. Front suspension was by telescopic forks, unusual and very advanced for the Depression-wracked 1930s. The Nimbus’ frame was an unusual yet sturdy channel steel rail design rather than the more popular and common round tube frames. Nimbus was active from 1920, survived the war and lasted through 1957.

Photos courtesy of the Venable Family, the Capricorn Collection and Nelson and Karen Citta.

Exotics the Stars of the Amelia's Motorcycle Class