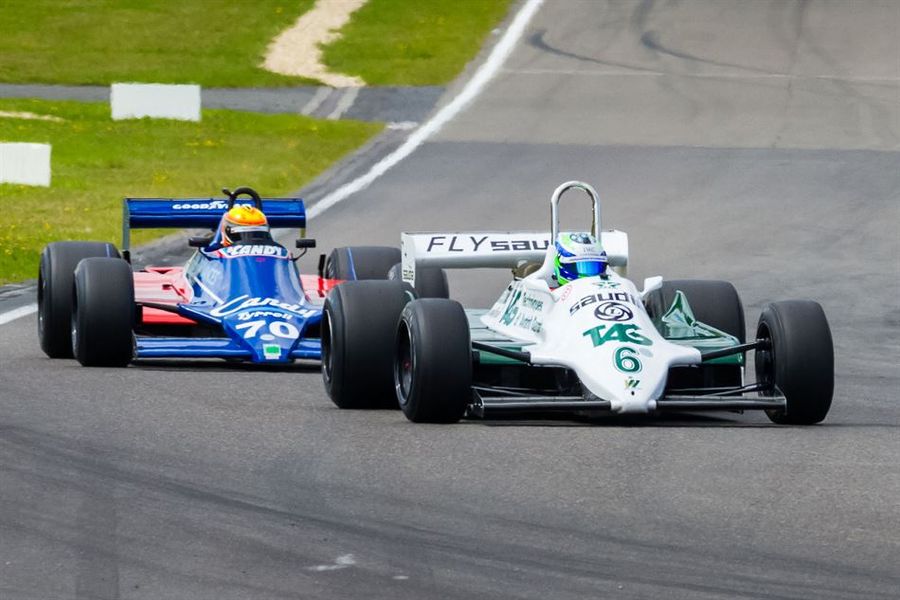 Masters Historic Racing has today announced involvement in Asian motor sport at Suzuka circuit on 18th and 19th November. Masters will organise a demonstration of 10 historic Formula One cars on behalf of Suzuka Circuit as part of their Richard Mille Sound of Engine event, taking place over the weekend of 18th and 19th November 2017. The 10 cars, all running in period colour schemes, will be offered plenty of track time during the weekend in front of a typically enthusiastic crowd.
The main element of the weekend will form a pseudo-qualifying session as the cars will run one at a time in a Time Attack format on the Saturday afternoon before two more 20-minute practice sessions. Sunday will see a 40-minute demonstration beginning from a rolling start, which will complete a busy weekend’s activity for the teams.
Masters will be selecting 10 cars for the event, which should illustrate different cars from the 1966-1985 eligibility era. Interest is sort from Masters drivers in the US and Europe who are interested in being part of this event, with priority being given to drivers who regularly support Masters. There will be a full transport and travel package available to those selected.
Masters Historic Racing Founder and President, Ron Maydon, said: “We are very proud to have been asked to put together this grid of cars and it further highlights the reputation Masters has with organisers worldwide coming to us. On the back of providing grids for Formula One Grand Prix support races, we now have the chance to show the knowledgeable and enthusiastic Japanese fans some of the cars that have played such an important part in the history of F1. It is a major compliment to us and we will repay that by taking the best selection of cars, and histories, that we can.”