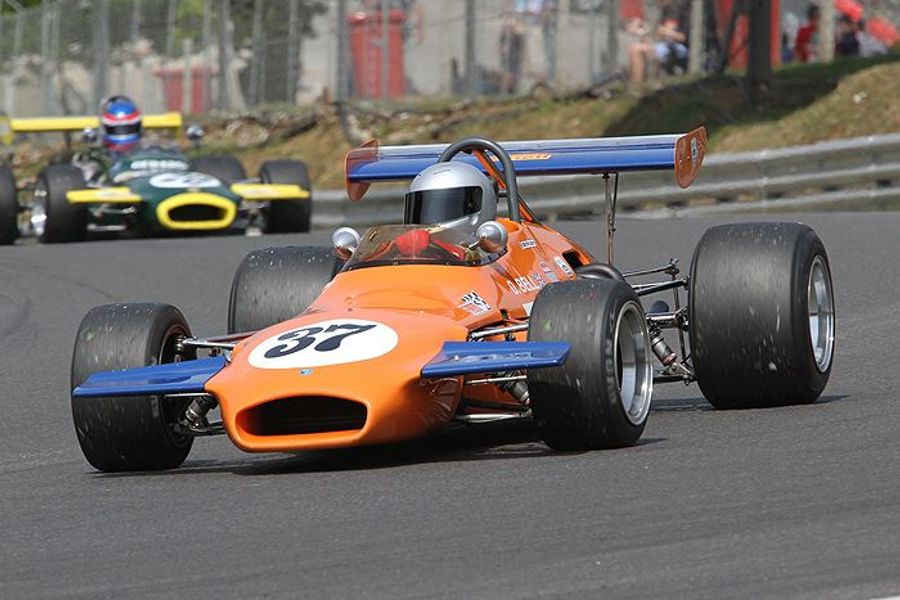 The Brabham racing car dynasty will be celebrated by the Historic Sports Car Club at Autosport International at the NEC Birmingham (8-11 January).
Following the sad death of Sir Jack Brabham earlier this year, the HSCC will celebrate the racing cars produced in his name with a major display of 10 Brabhams from the 1960s and early 1970s. The cars are from an era when production single-seaters and sports cars from the company raced with enormous success all over the globe.

Many of these cars remain in active competition in historic events and the HSCC display has been designed to show a wide spectrum of the cars designed and built by Sir Jack Brabham and his team. In total, nearly 600 racing cars were produced under the Brabham name.  Whilst best known for winning three World Championship driver’s titles, Jack was also a great engineer and, in partnership with designer Ron Tauranac, created cars for many categories from Formula 1 downwards. Brabhams remain some of the finest racing cars of a generation.

“We’re very pleased to celebrate the life and work of Sir Jack Brabham,” said Grahame White, CEO of the HSCC. “Many of his cars remain active in our race championships and it will be very special to mark the legacy he left for historic racing.”

Autosport International runs from 8-11 January at the NEC in Birmingham. The HSCC Brabham display will be in Hall 6, stand numder 6700.