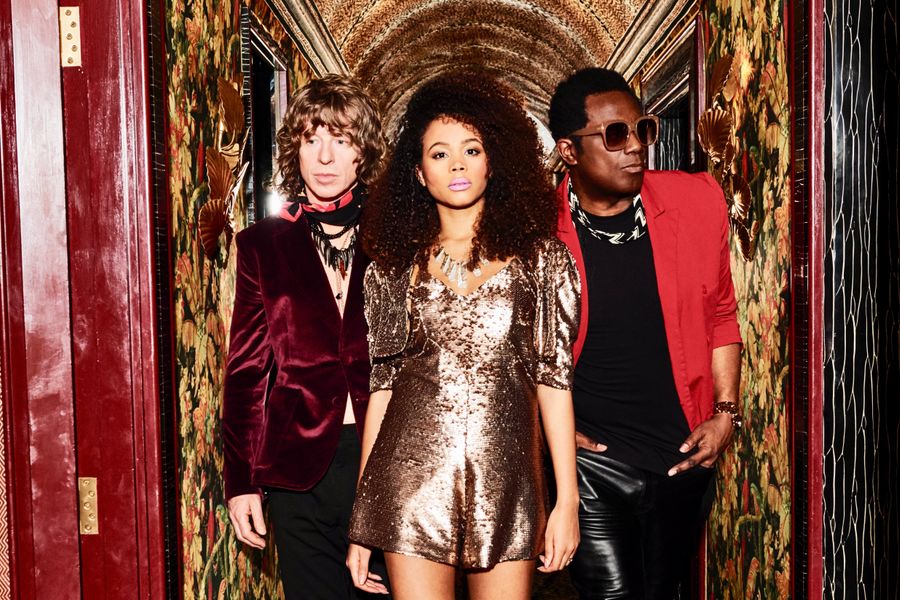 The annual Silverstone Classic (31st July–2nd August) is renowned for its roster of retro races but is equally loved for its mouth-watering array of family entertainment, crowned with live music concerts staged at sunset on both Friday and Saturday evenings.

The live music has become one of the show’s many major highlights and, with more and more visitors of all generations choosing to spend the entire weekend at the Classic, a true festival atmosphere is fuelled. Even more so as the live music is included with all tickets.

In recent times, a number of notable bands have enthralled visitors including Santana, Status Quo and UB40. Now, with the Classic celebrating its own 30th birthday, this year’s cast certainly won’t disappoint revellers.

Hailing the Classic’s early days, Friday night will be ‘Nineties Night’ with bands reviving a boom decade that boasted every kind of music from grunge to Britpop.

Pearl Jamm, the finest Pearl Jam tribute band in Europe, will get the evening started – a doubly appropriate pick as, like the Classic, the American grunge icons were formed in 1990 and the Classic is, of course, marking its pearl anniversary in 2020.

Getting everyone in the right party mood, Britpop Reunion, the UK’s only professional ’90s tribute band will then play a medley of memorable songs from Oasis, Blur, Pulp, James, the Stone Roses and more.

With the party in full flow, The Brand New Heavies (pictured top) will bring the opening Nineties Night to a stirring crescendo with chart-topping tunes including Midnight at the Oasis and Dream on Dreamer. As funk royalty and pioneers of the Acid Jazz scene in the ’90s, the Londoners have achieved 16 UK Top 40 singles and released two double Platinum-selling albums.

Still headed by founding members and principal songwriters Simon Bartholomew and Andrew Levy, The Brand New Heavies are stronger than ever, continuing an incredible 30 year run that’s seen them dominate pop charts the world over and inspire generations of later artists, including Jamiroquai and super-producer Mark Ronson.

Saturday night promises to be equally unmissable with performances from two chart-toppers – Aswad and Scouting For Girls – following a warm-up set by DJ Sterling Moss. Aswad reached the pinnacle of the UK charts with Don’t Turn Around in 1988 while Scouting For Girls had four UK Top 10 hits including This Ain’t A Love Song which reached Number One in 2010.

After the huge success of UB40 with Classic crowds in 2018, reggae legends Aswad are certain to be equally popular with partygoers at the Classic – more so as the current line-up still includes two of the band’s three founders: Angus ‘Drummie Zeb’ Gaye (on vocals and drums) and Tony ‘Gad’ Robinson (on bass). 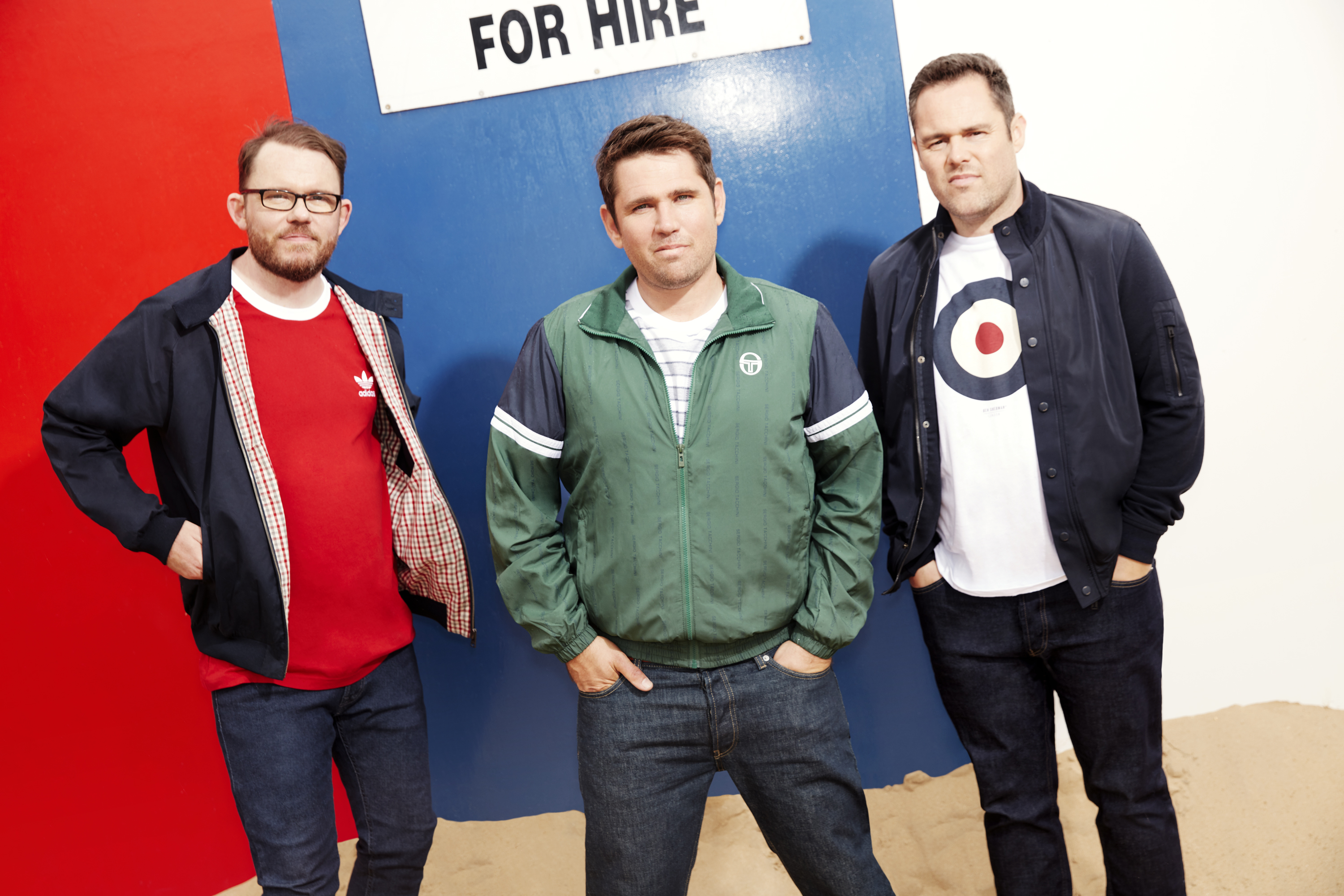 Indie rockers Scouting for Girls (above)  have picked up nominations for no fewer than four BRIT Awards, sold out Wembley and performed their infectious pop at countless festivals. “We love making music that connects with people in a really fun, happy way,” enthused vocalist Roy Stride. “We’ve always been an amazing party band – we just enjoy every moment.”

With unmistakable pop anthems such as She’s So Lovely, Heartbeat and Elvis Ain't Dead encouraging fans to sing along in unison, Scouting For Girls are the perfect party band to help celebrate the Silverstone Classic’s 30th birthday bash after sunset on Saturday.

“With record numbers of visitors now staying with us for the full festival weekend, the live music has become a really integral part of the ever-expanding show,” explained Nick Wigley, Silverstone Classic CEO. “The Classic celebrates its 30th birthday this summer and the outstanding line-up of bands performing on Friday and Saturday evenings will just add to what’s going to be an amazing party atmosphere. It’s not to be missed!” 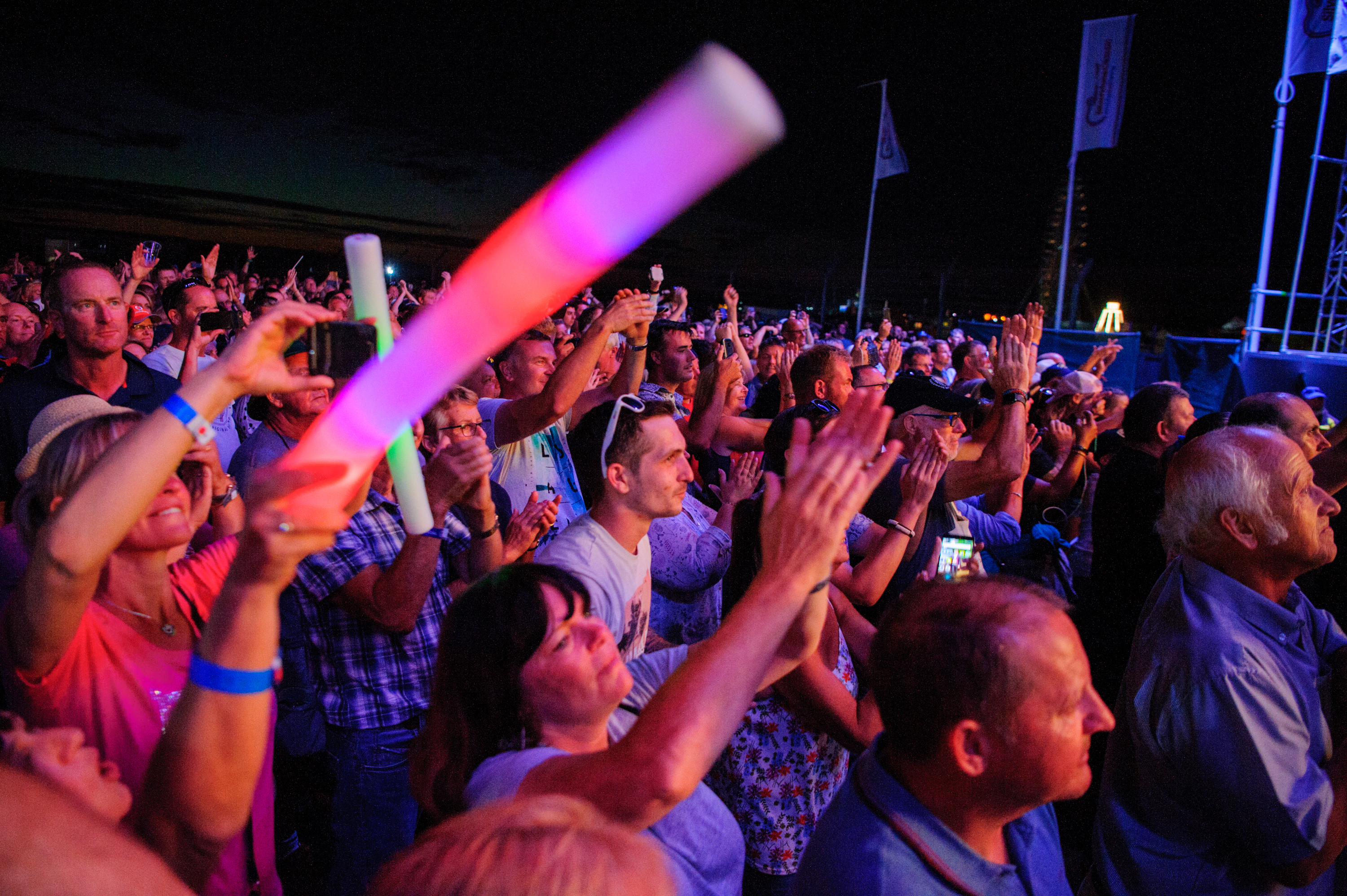