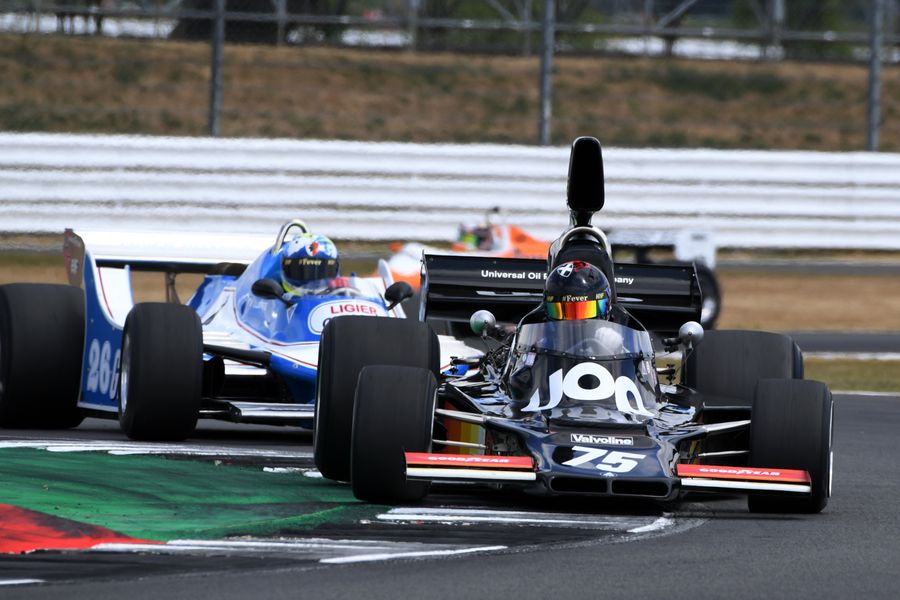 The Silverstone Classic is offering an exciting opportunity for an official charity alignment with the world’s biggest classic motor racing festival.

For the past three years, the event’s partnership with leading men’s health charity Prostate Cancer UK has raised almost £60,000 and helped to generate significant awareness of a disease that kills over 11,500 men in the UK every year. Money raised at the Classic will help fund vital research into the prevention, diagnosis and treatment of prostate cancer, as well as fund health information to help raise awareness of the disease - which affects one in eight men in the UK.

Prostate Cancer UK’s Director of Fundraising, James Beeby said: “We feel incredibly fortunate to have been able to partner with the Silverstone Classic for the last three years. Not only has this enabled us to fund further research into the disease, it has also acted as the perfect platform to drive home an important health message to thousands of men and their families. We thank all those involved in the Silverstone Classic who have supported this partnership and helped stopped prostate cancer being a killer.”

With the initial three-year charity partnership with Prostate Cancer UK now having concluded, the Classic is now offering a similar three-year opportunity for a charity to partner with the massive three-day summer festival staged at the UK’s top motor sport venue.

“The Silverstone Classic presents a fantastic platform for a charity looking to work with a world-class event at the home of British motorsport,” confirmed Nick Wigley, Silverstone Classic CEO. “Our partnership with Prostate Cancer UK provided us with a great chance to give something back by supporting a really worthy cause close to our hearts. We look forward to continuing to do this over the next three years via a charity alignment.”

This year’s summer festival takes place over the weekend of 26th-28th July and applications are invited from charitable organisations – notably those with a relevance to the spirit of the car-themed nostalgic event – that wish to be considered as the Silverstone Classic’s official event charity.