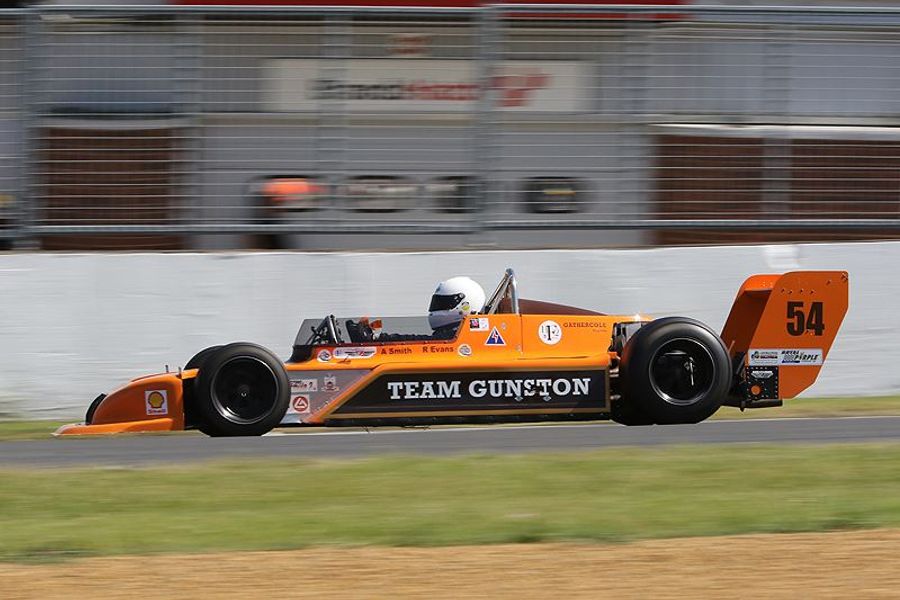 The Historic Sports Car Club is planning a revival of the Formula Atlantic category with a dedicated class for the cars in the Derek Bell Trophy races at the Legends of Brands Hatch Super Prix (June 30th/July 1st).

Prime movers of the idea are Iain Rowley and Alan Morgan, the originators of Historic Formula Ford 2000, and they are targeting as many as 15 cars to race alongside the Formula 5000 and Formula 2 cars in the Derek Bell Trophy double-header.

Formula Atlantic grew out of the US Formula B category of the late 1960s and started in the UK in 1971 for 1600cc single-seater racing cars powered by production-based twin-cam engines. The Cosworth BDA engine later became the most popular power unit and the class gained considerable support. It was even a support race to the British Grand Prix but faded later in the 1970s under the threat from Formula 3. After a brief return from 1979 to 1983, the category was dropped, but left a legacy of cars from a range of manufacturers.

Now, Rowley and Morgan are keen to get more Atlantic cars back to racing and have developed a database of around 40 cars. “I’ve always thought a Formula Atlantic was a proper racing car,” said Rowley, who now has the ex-Howdy Holmes March 79B previously owned by Gary Diver. “We’ve been contacting people and have had an incredible response. We’d like to get as many as 15 cars as well as a display of non-running cars in the paddock.”

“There will be a separate podium for the Atlantics and if things go well at Brands then we'd like some stand-alone races next year,” said Morgan. “But we will work with the HSCC Historic F2 series as that also has classes for Formula Atlantics. We would love to hear from any Formula Atlantic owners who haven't been contacted by us already.”