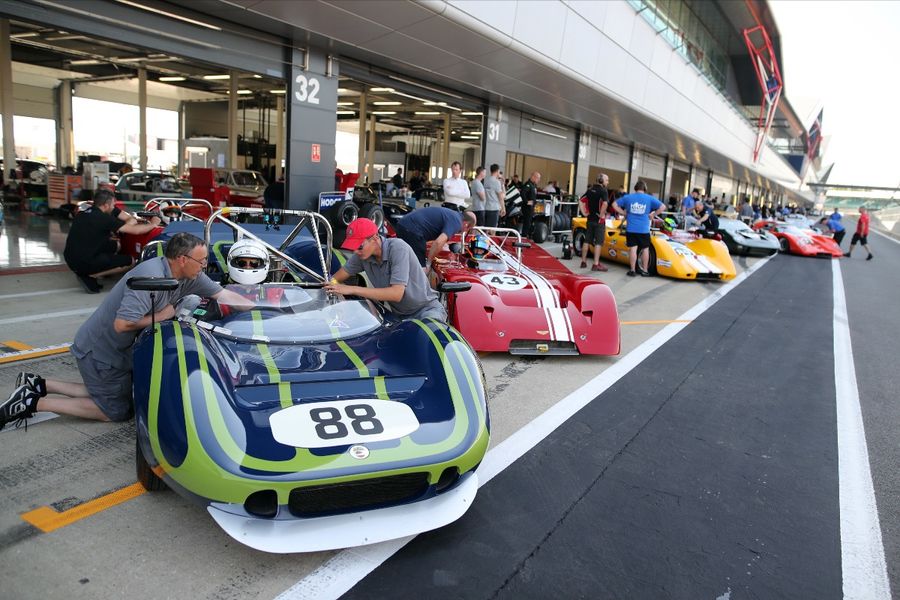 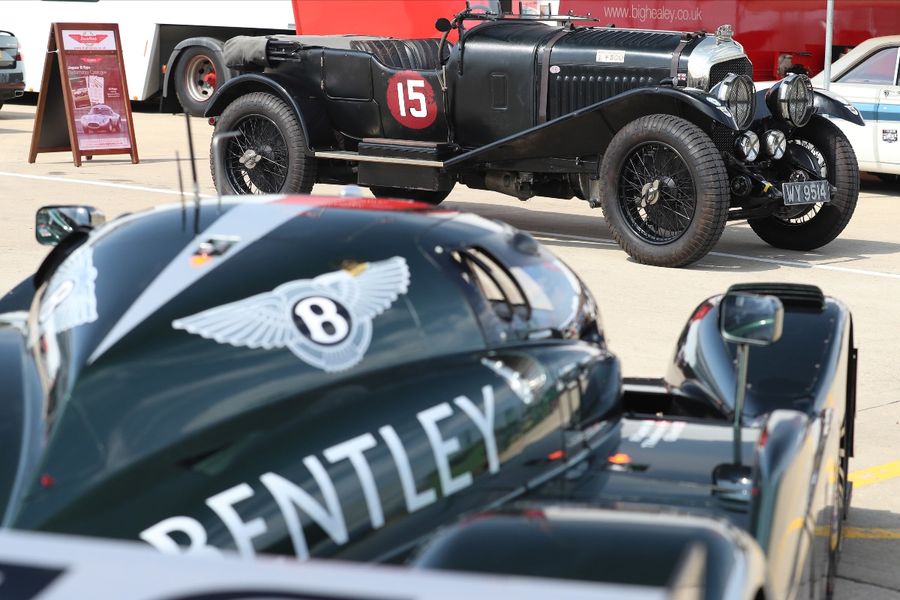 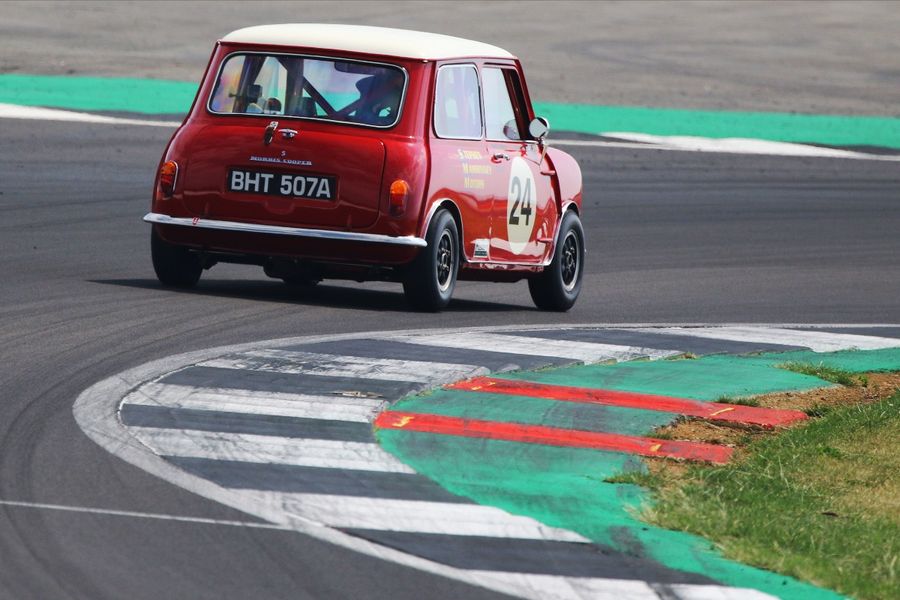 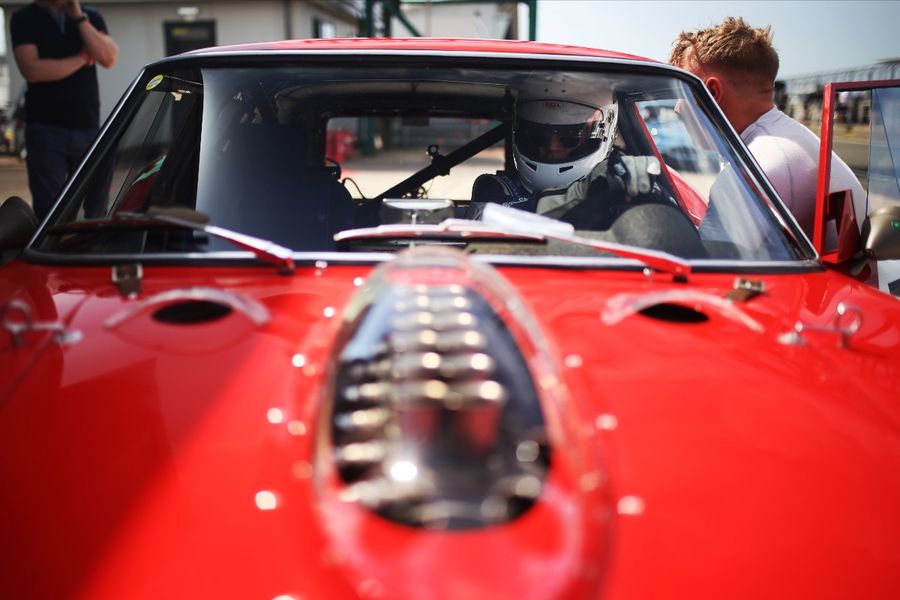 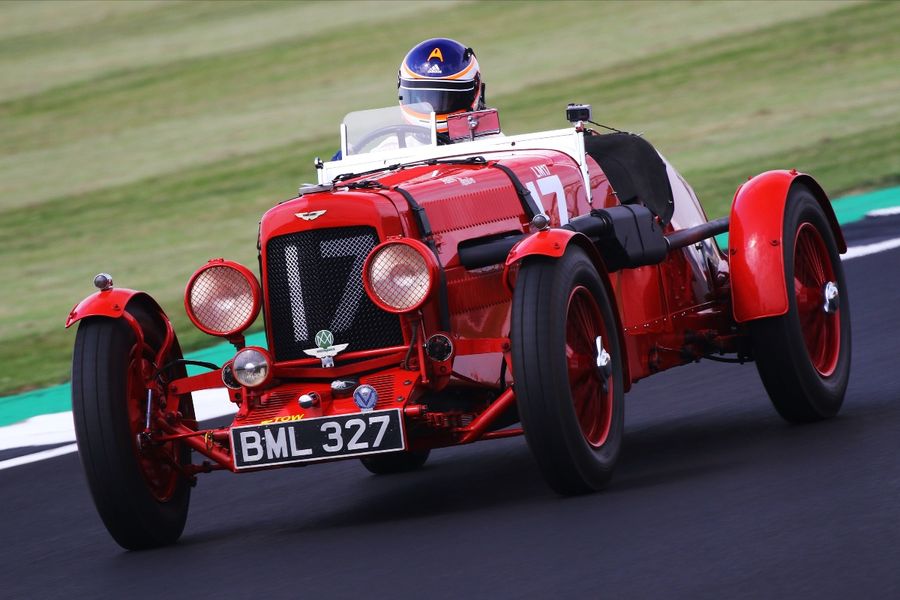 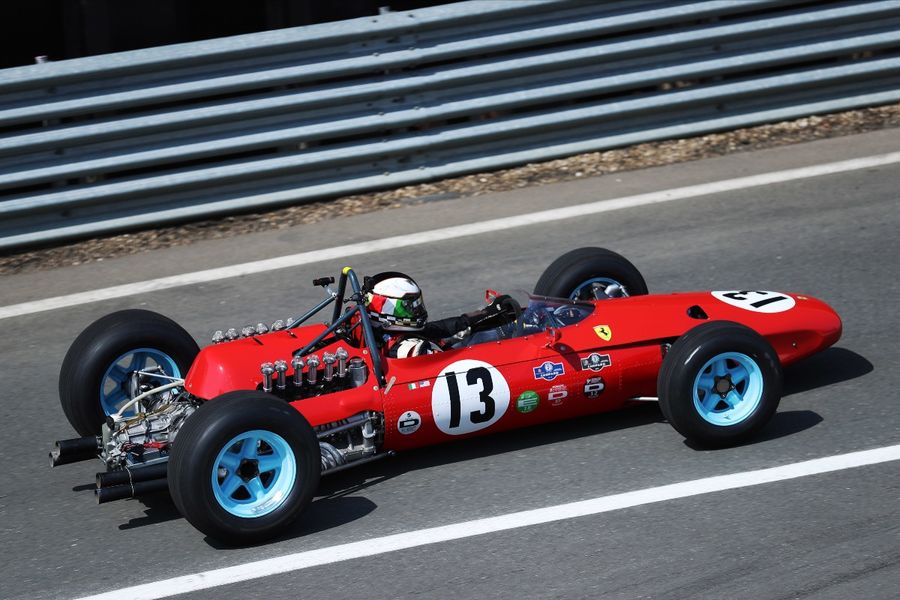 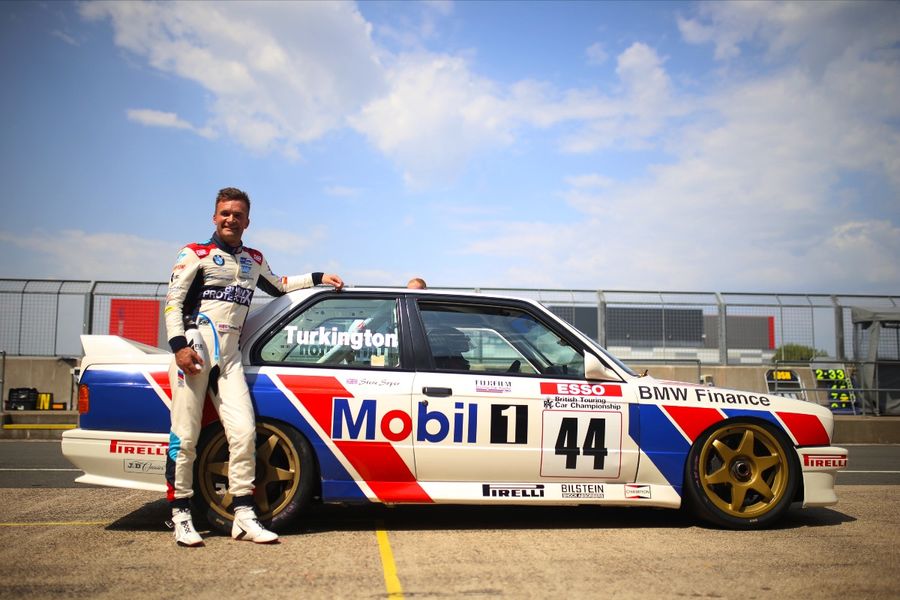 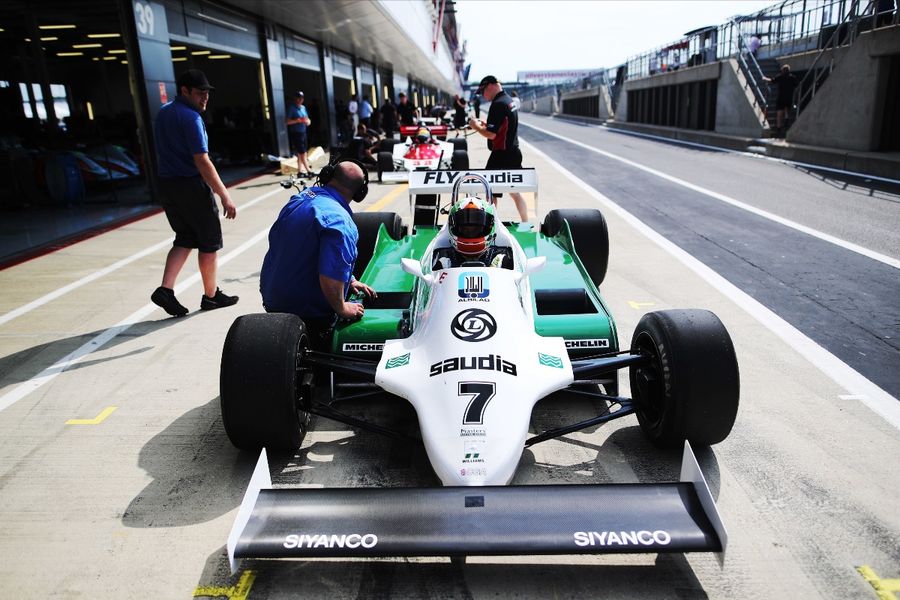 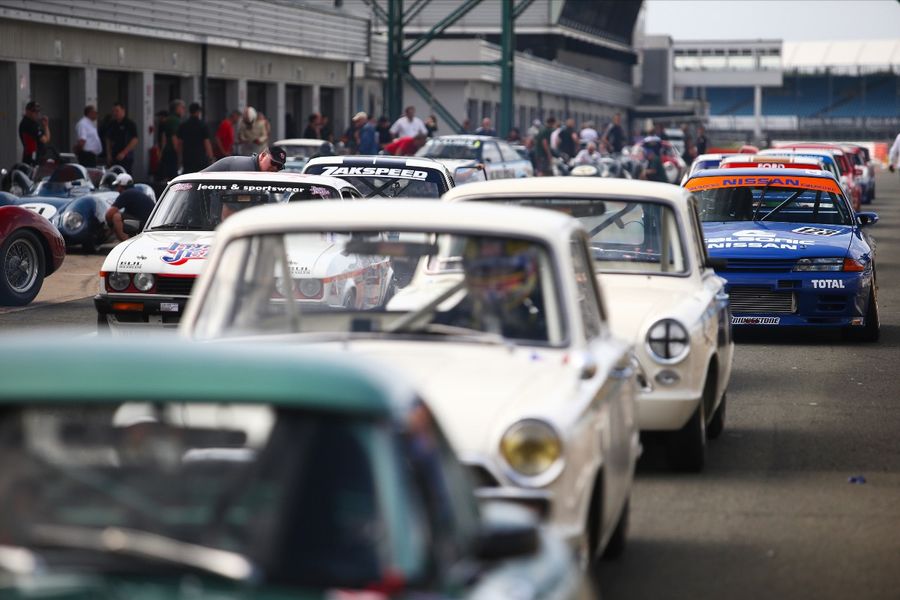 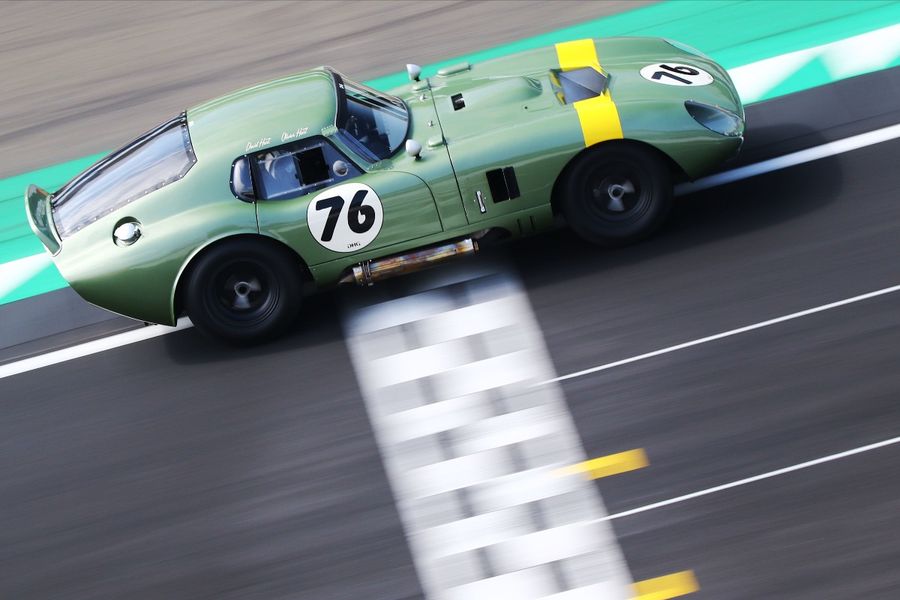 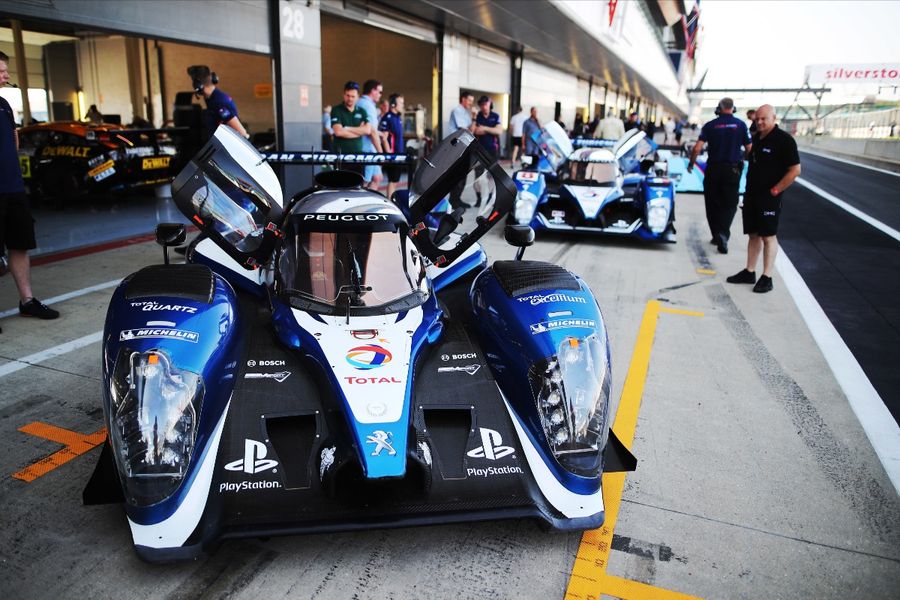 The curtain has raised on the 2019 edition of the Silverstone Classic as large numbers of the 1000+ entries took to the circuit for a testing ahead of this weekend’s big show-stopping spectacular. From FIA Masters Historic Formula One machinery and Masters Endurance Legends from recent decades right back to the early pioneers from the dawn of Le Mans back in the 1920s, the Silverstone Classic this year features oversubscribed grids across three days of thrilling track action.

Qualifying gets underway for all classes today ahead of a packed programme of 21 races to be run across Saturday and Sunday.

In preparation of the weekend’s racing action, many of this year’s competitors had the final chance to put finishing touches to their machines yesterday [Thursday] during final test sessions around the famous Silverstone Grand Prix circuit.

With special anniversary celebrations ahead, huge numbers of Minis and Bentleys were already out in force. To mark the pint-sized icon’s 60th birthday, no fewer than 60 sporty Cooper S models from pre-’66 will contest a pair of incredible races for the Mini Celebration Trophy presented by Adrian Flux over the weekend.

Founded in 1919, Bentley has just reached three figures – a remarkable milestone that will be honoured by Saturday evening’s Bentley Centenary Trophy for Pre-War Sportscars. Recreating the famous marque’s formative early years, more than 20 Bentleys from the 1920s and 1930s will be racing against an evocative field jam-packed with Aston Martins, Fraser Nashes, Invictas, Lagondas, and Talbots from the first half of the last century.

Another head-turner proudly sporting the Flying B badge is the Bentley Speed 8. The dark green prototype gave the company its first Le Mans victory for 73 years when winning in 2003. Incredibly the Speed 8 never before raced on home soil – an omission that will be corrected at this weekend’s Classic.

While the cars are always the stars, a number of top drivers were also revving up for the weekend in the summer sunshine at Silverstone.

Three-time British Touring Car Champion Colin Turkington is racing a BMW M3 as campaigned by tin-top legend Steve Soper back in 1991 and is a huge fan of the Classic.

“The Classic is one of my favourite weekends of the year – it’s such a super festival to enjoy as a spectator. As a driver, it delivers on all fronts with the massive crowds,” said the reigning BTCC champ. “Having just driven the M3, it’s mint! You are driving around feeling like a hero; it’s so nicely balanced and flies out of the corners – I can’t stop grinning."

While most eyes were focused on the track, final preparations have also been completed on the huge in-field areas in readiness for the arrival of more than 10,000 stunning classic cars and 100,000 visitors over the three-day festival.

Display areas have been assigned for the record number of car clubs attending, the huge assortment of family entertainment attractions and entertainment primed for action, large numbers of significant lots and the central music stage set-up for live performances on both Friday and Saturday evenings. This year top tribute bands will pay homage to the legendary Woodstock Festival which took place almost exactly 50 years ago in the summer of 1969.

“We are all ready for what promises to be the biggest and best Silverstone Classic to date,” enthused Nick Wigley, Silverstone Classic CEO. “The racing is the heartbeat of such an incredible family festival jam-packed with entertainment for all ages so it’s no surprise that we have sold a record number of full weekend tickets – one day really is never enough!”