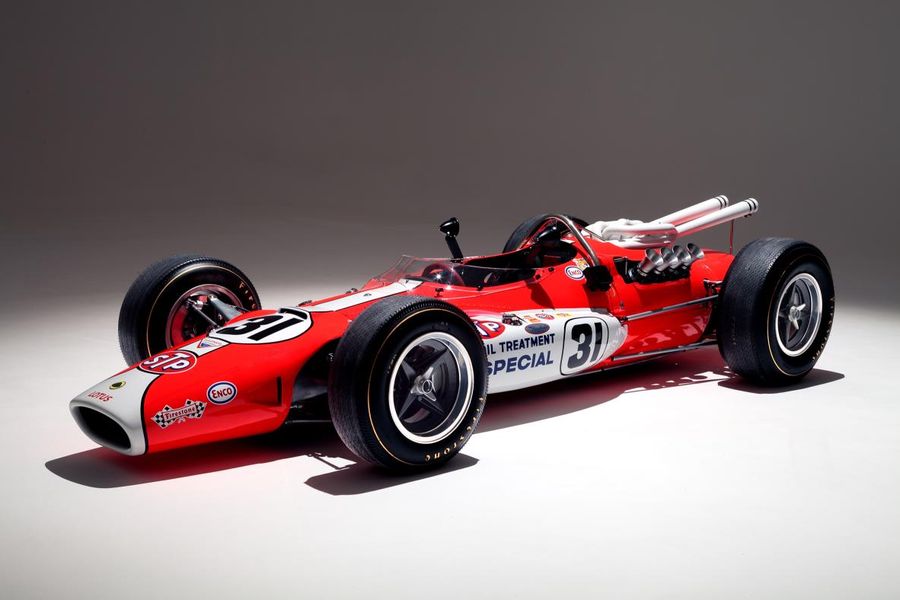 Following two weeks of the judges deliberating on the nominations and a final jury panel session at the Royal Automobile Club where the judges presented their findings, the finalists for the inaugural Historic Awards have now been selected.

There were strong nominations across all categories, so selecting a top three was a tough task for the judges.

Now the panels - each led by an expert in that particular category - have the tricky task of choosing a winner from the finalists... A full list of judges appears on the Awards’ website.

The Club will also present the Royal Automobile Club Lifetime Achievement Award, to recognise an individual who has, in the opinion of the Club, made an outstanding contribution to British motoring history and heritage, or to the British historic motoring and/or motor racing movement, across many years.

The winners will be announced at a gala evening to be held in the Club’s Pall Mall clubhouse on Thursday 21 November 2019, hosted by TV Formula 1 and sports presenter Lee McKenzie. Tickets for what promises to be a magnificent evening are now available from the Awards’ website www.royalautomobileclubhistoricawards.co.uk.

Collection (Supported by Total) This award will be presented to a British-based collection or museum which has made a significant contribution to the historic motoring movement in the UK or internationally.

Motoring Spectacle (Supported by Footman James) Eligible events include concours d’elegance, tours, classic vehicle shows and club gatherings. Judges will be looking for British events – big or small – that have displayed a true sense of spectacle.

Outstanding Journalism This award will be presented to the author of what the judges deem to be the best written or broadcast historic motoring-related feature that has appeared in a British publication, TV/radio/film/broadcast media or digital platform the twelve-month judging period.

Personality (Supported by HERO) Open to individuals from any part of the British historic motoring world, for example (but not limited to) private enthusiast, club organiser or specialist.  They must have made a truly outstanding contribution to heritage, historic motoring or historic motorsport during the judging period.

Race Series (Supported by A. Lange & Söhne) This can be organised by one of the big international organisers or by one of the many UK-based historic racing clubs, but must have a predominantly UK-based calendar.

Restoration (Supported by Bicester Heritage) The winner in this category will be a restoration that results from not only impressive technical expertise but also a significant amount of research and sensitivity to the vehicle and its history. The restoration must have been done in the UK. It can have been started at any point but must have been completed during the year ending 30th September 2019.