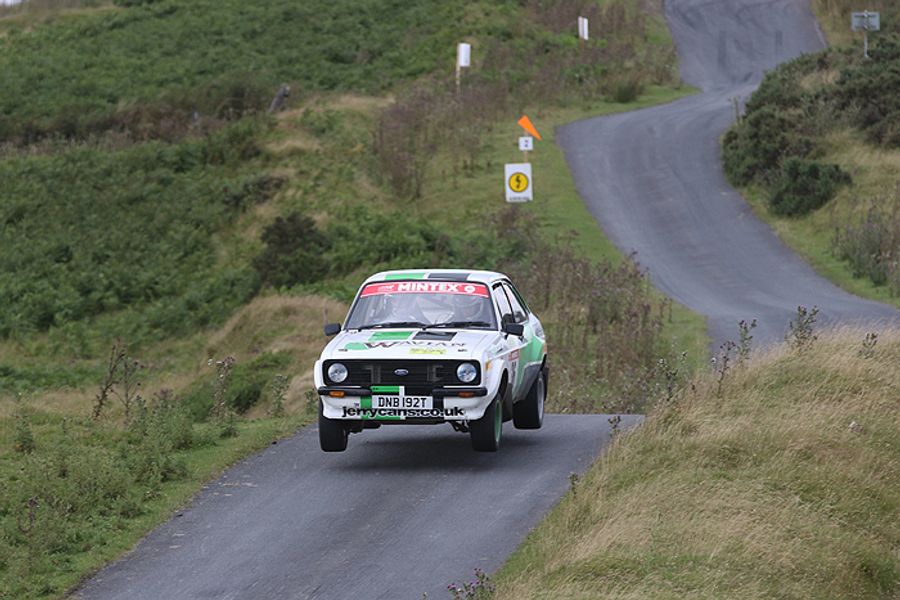 The Roger Albert Clark Rally Motor Club will officially unveil its 2019 programme at Autosport International at the Birmingham NEC this week (10th-13th of January). There will be five major elements to the Clubs 2019 rallying programme and more details about all of them will be available from stand 3725 at the NEC. On hand throughout the show will be Colin and Nicola Heppenstall as well as eligibility scrutineer John Cooper.

More route details will be unveiled for the 2019 Roger Albert Clark Rally (November 21st-25th), which has already attracted overwhelming competitor response with a total of 170 entry deposits now lodged for 150 places on the final entry list. A route outline for the five-day, 300-stage mile event will be made public and enquiries will be welcomed from competitors, marshals and spectators.

Meanwhile, details of the FUCHS Lubricants RACRMC Historic Asphalt Championship will also be available as the popular series launches for 2019. In addition to familiar events on Jersey, Epynt and at Bovington, the coming year will take contenders to the exciting closed-road event at Tendring and Clacton and the high-profile Ulster Rally.

Building on the success of its inaugural season in 2018, the Club will again promote Rally2, the gravel-based championship for all two-wheel-drive rally cars. A dedicated calendar of clubman-orientated rallies will make this a popular choice for competitors looking for a championship that puts the needs of the two-wheel-drive crews first.

Finally, the Club will once more promote the Carlisle Stages on Saturday 8th June with 45 top quality stage miles in the Kershope and Newcastleton regions of Kielder forest. As well as being a round of the BHRC and Rally2, the rally will also include a number of regional championships and the Northern Historic Rally Championship.