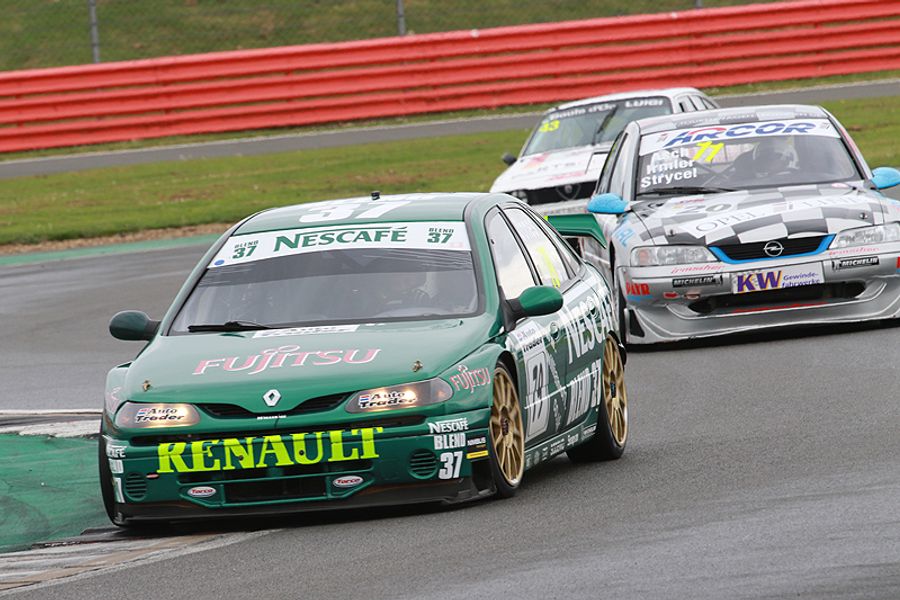 The Historic Sports Car Club has announced the 2020 schedule for the Dunlop Saloon Car Cup, which includes a trip to the spectacular Knockhill circuit in Scotland in early July.

The calendar will focus on four double-header events at prime UK tracks, giving eight races at very competitive entry fees. The season starts on the Silverstone Grand Prix circuit in May and also includes Donington Park and the Oulton Park Gold Cup in a nicely-spaced calendar.

HSCC TO Build on Dunlop Saloon Car Cup success in 2020

The Knockhill date will take competitors to a track steeped in touring car racing history and a warm welcome is assured at this high-profile event in the Scottish racing calendar.

The ‘Best of Scottish Saloon Car Festival’ weekend will feature a strong element of competition for saloon and touring cars. A number of DSCC racers are based in Scotland, including regular pacesetter Stewart Whyte in his superb ex-Tom Kristensen Super Touring Honda Accord.

The series covers three distinct groups of saloon and touring cars from 1970 right through to 2006: Group 1, Group A and Super Touring/S2000. All three groups have a dedicated podium after each race and a total of 40 drivers raced within the DSCC in 2019.

Andy Dee-Crowne, CEO of the HSCC, said: “The Dunlop Saloon Car Cup had an excellent debut season in 2019 and we are aiming to build on that as we grow the series further. Adding Knockhill to the schedule adds a new dimension to the season and offers our loyal Scottish racers a home event. I’m sure everyone will get a very warm welcome north of the border.”