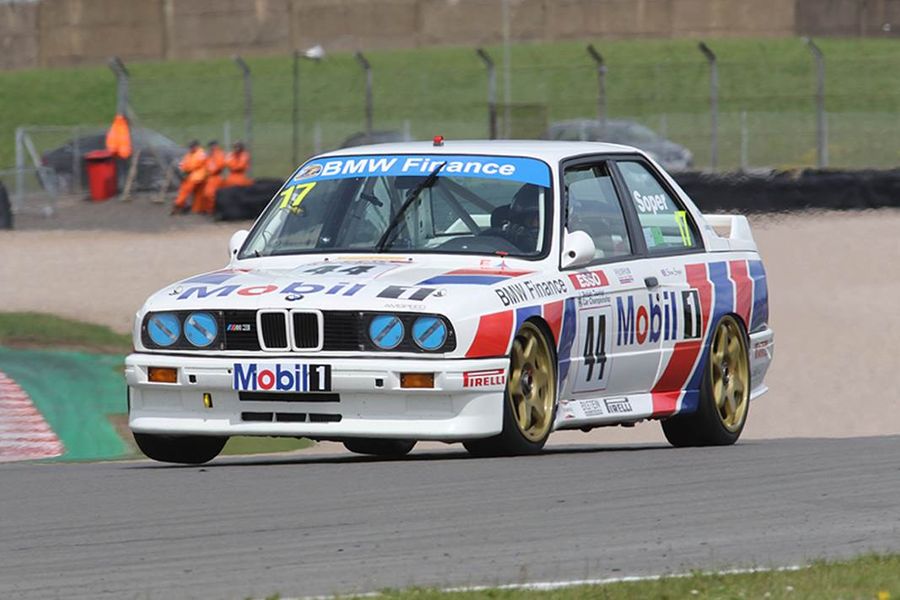 The Historic Sports Car Club has added the glorious Spa-Francorchamps track in Belgium to the 2020 schedule for the Dunlop Saloon Car Cup.

The calendar will now comprise five double-header events at prime tracks, giving ten races at very competitive entry fees. The season starts on the Silverstone Grand Prix circuit in May and includes Donington Park, the ‘Best of Scottish Saloon Car Festival’ at Knockhill and the Oulton Park Gold Cup in a nicely spaced calendar.

The chance to race at arguably the world’s finest race track, home of the Belgian Grand Prix, will now be the season final within two HSCC Closed Wheel races at the Classic Six Hour meeting at the end of September. The calendar takes in one event per month from May to September.

The series covers three distinct groups of saloon and touring cars from 1970 right through to 2006: Group 1, Group A and Super Touring/S2000. All three groups have a dedicated podium after each race and a total of 40 drivers raced within the DSCC in 2019.

Andy Dee-Crowne, CEO of the HSCC, said: “Everybody wants to race at Spa and I’m very pleased that we have been able to add that opportunity to competitors in the Dunlop Saloon Car Cup. We’re getting lots of interest in the series and a weekend at Spa will be a great way to wrap up the 2020 season.”