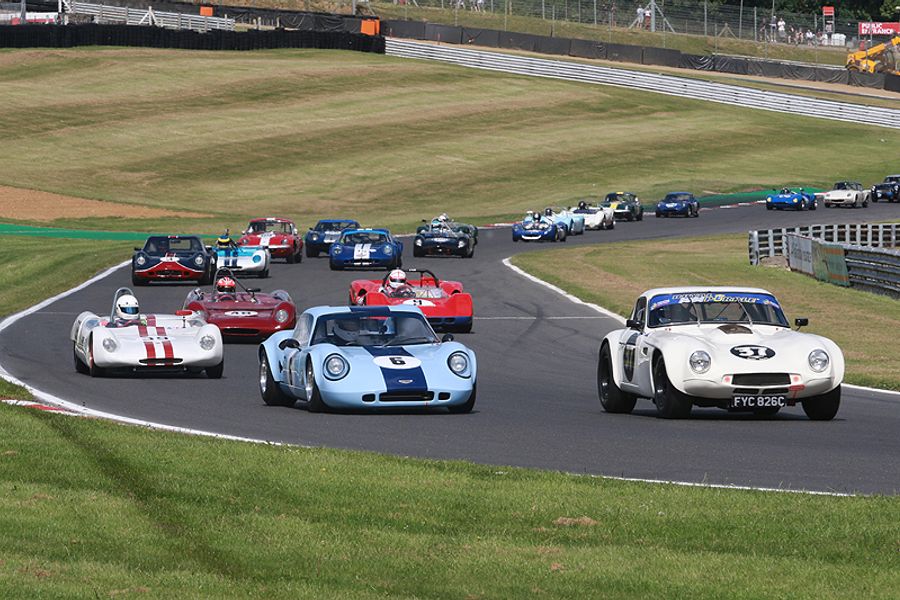 Nine race weekends, taking in the best tracks in Britain, will be at the heart of the Historic Sports Car Club’s programme for the 2020 season.

The HSCC’s 2020 calendar is capped by double-header events at prime venues including the Grand Prix circuits at Silverstone and Brands Hatch. The Club’s Donington Park dates moves to June and grows to a full weekend while the Oulton Park Gold Cup retains its traditional August Bank Holiday weekend date.

New for 2020 is a return to Pembrey as the South Wales venue celebrates the 30th anniversary of its first full season, while the schedule starts at Snetterton in April with a special celebration meeting. More details on this event will be announced shortly. Completing the programme are two-day race meetings on the Brands Hatch Indy, Cadwell Park and Silverstone National circuits.

CEO Andy Dee-Crowne said: “We’ve listened to our members and put together a calendar that reflects their wishes. We’ve made some changes to keep it fresh and have worked on getting evenly-spaced dates.

“We’ve retained our headline dates at the major venues and I’m pleased that we have been able to grow our Donington meeting into a two-day event. We’ve given our racers a break during August to help with family and holiday commitments. In addition to these dates, the HSCC will also be the organising club at several other major events during 2020.”

Detailed calendars for each of the HSCC’s categories will be announced in due course.