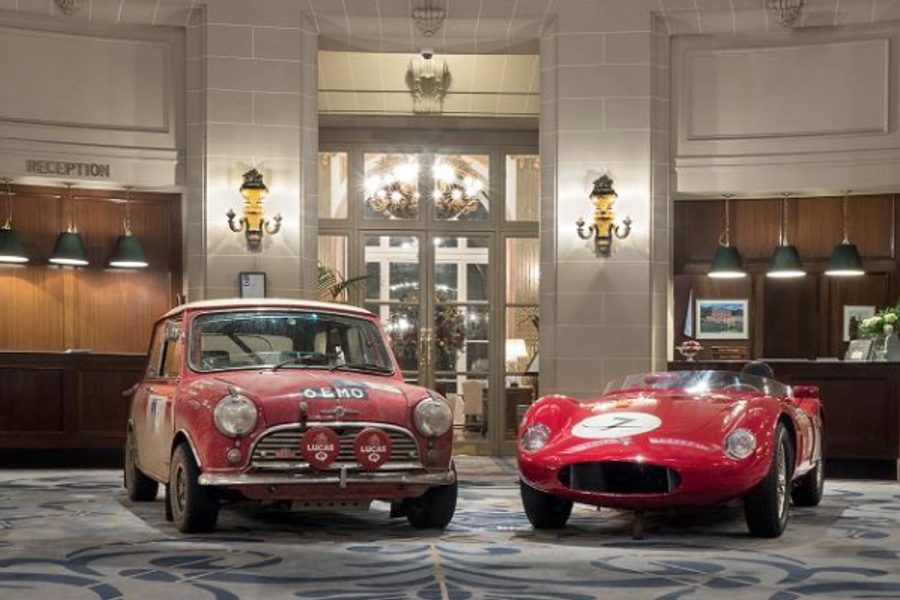 Following the success of the inaugural event in 2019, the Royal Automobile Club Historic Awards will return for 2020, with the winners to be announced at a gala celebration at the Club’s Pall Mall clubhouse on the evening of 26 November.

As in 2019, the Awards will recognise excellence and achievement in the UK’s historic motoring and motorsport scene, with a range of categories that celebrates the diverse range of clubs, individuals, companies, specialists, associations and events that drive and sustain the movement.

It is, of course, essential that skills and knowledge are not lost to the passing years. To reward and encourage the next generation of enthusiasts, restorers, motorsport preparers, historians, archivists, engineers, club, race and rally organisers, and craftspeople, the 2020 Awards will include a new category – ‘Young Achiever’ - aimed at people who are building their own future in Britain’s classic motoring world.

Royal Automobile Club Chairman Ben Cussons commented, “After a highly successful 2019 event, the Club is excited to develop the 2020 Historic Awards further. One aspect I’m particularly enthused about is seeing the nominees we’ll receive for our new Young Achiever category. Historic motoring is a living, breathing industry and it’s vital that future generations play a part in its future. Celebrating the young people who are actively involved in the historic motoring scene today complements our Awards perfectly.”

Building on the formula that worked so well in the Awards’ first year, each individual category will have its own independent, dedicated judging panel with extensive knowledge and experience in that specific field, ensuring that nominations receive in-depth, expert assessment.

Submissions for the 2020 Royal Automobile Club Historic Awards will open on 18 March. Candidates will be able to nominate themselves or be nominated by a third party.

The Club has a rich pedigree in celebrating motoring accomplishments dating back more than 120 years. Alongside the Historic Awards, it also presents a series of internationally recognised trophies and medals, including the Segrave Trophy, the Torrens Trophy, the Simms Medal, the Dewar Trophy and the oldest trophy in motorsport still being competed for today - the Tourist Trophy.