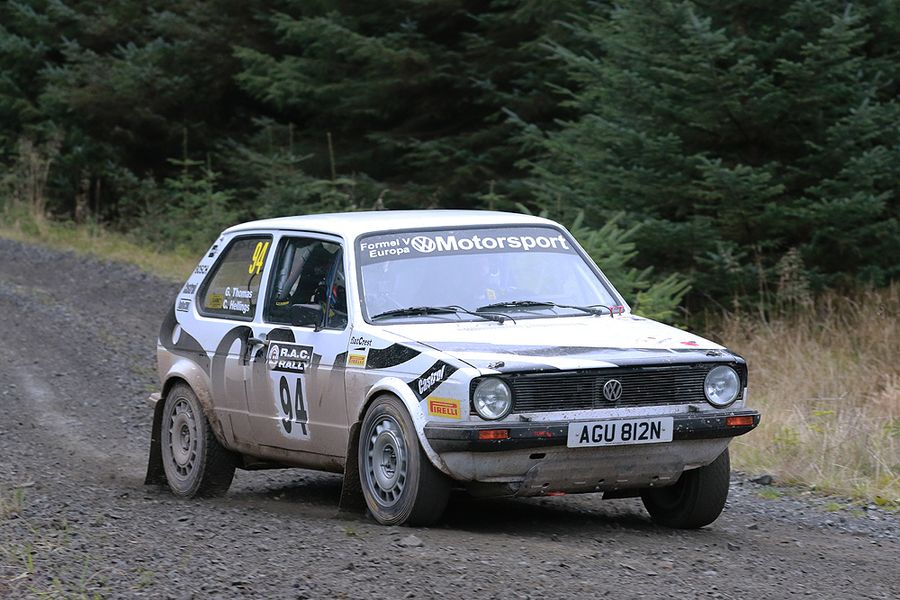 The unveiling of the route for the 2019 Roger Albert Clark Rally at Autosport International (10th-13th January) met with widespread approval from competitors, fans and officials alike.

Rally manager Colin Heppenstall, from the Roger Albert Clark Rally Motor Club, took the wraps off a five-day, 32-stage, 300-stage mile route for the 13th edition of the rally on 21 to 25 November 2019. The route has created a real buzz across the rallying fraternity and the RACRMC stand at the NEC was a hive of activity as the team dealt with a constant stream of visitors.

Heppenstall said: “We’ve had far and away the biggest ever response to this scale of event. We took more entry deposits during the show and now have a total of 175 deposits. But I still expect that all those currently on the reserve list will get a place on the final entry list.”

As well as an unprecedented response from across UK rallying, Heppenstall also reported strong interest from outside the UK. Of the 20 places reserved for non-UK crews, 19 are now taken by crews from the USA, Australia, Germany, Sweden, France and Belgium.

More detailed route information has also been announced and the provision al route will include 12 special stages that are more than 10 miles long. Kershope, which opens Saturday’s action and Bewshaugh, the final stage of the rally on Monday, will both be more than 17 miles long. The 32nd stage of the rally will deliver a typical Roger Albert Clark Rally sting-in-the-tail.

Details of the four individual support events being planned for November will be announced in due course.