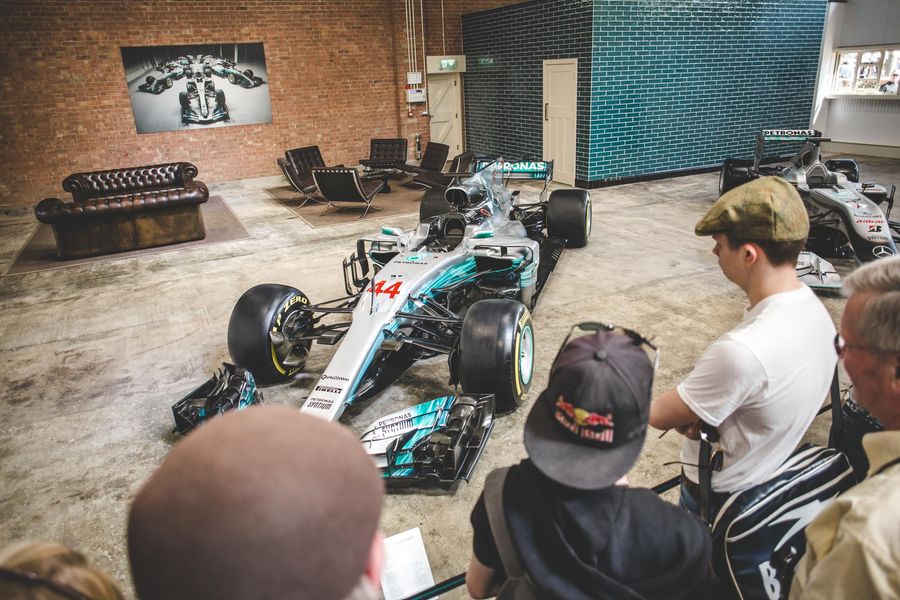 Lewis Hamilton’s 2013 F1 car and the endurance record 1933, 24 litre Napier Railton are set to be stars of the show at the inaugural Bicester Heritage Super Scramble on Sunday 23rd June. The event, which will be held at the Oxfordshire-based automotive hub, is expected to attract around 6,000 visitors, with the first run of tickets already sold out.

It promises to be a great day enthusiasts with more than 80 truly special motor cars making demonstration runs on the Bicester Heritage Test Track throughout the day. A further selection of around 40 historic cars will be on display including Hamilton’s 2013 Mercedes-AMG F1 V8 from the Mercedes-AMG F1 Collection and the Brooklands Napier Railton. An eclectic mix of rare cars from private collections will be shown, from famous hill-climb and rally cars to hot-rod sand racers, European coach-built classics and manufacturer prototypes. Visitors can also expect to see and hear some dramatic fire-ups throughout the event.

The entire Technical Site will form the paddock area for the demonstration track and guests can wander freely through the display vehicles to get a close-up experience of the preparation and warm-up of vehicles before they take to the circuit.

Set within the grounds of the UK’s best-preserved WW2 bomber station and attached to an active airfield, the Super Scramble will combine live action displays of historic machinery with the relaxed, access-all-areas ethos of the campus.

The first Bicester Autojumble will be held inside the Exhibition Hangar 113, alongside the inaugural Art of Transport exhibition. This live and interactive installation of automotive artists’ studios inside the hangar will allow attendees to explore the rich and varied artistic endeavours that surround transport in the UK, with workshops and seminars taking place throughout the day.

Daniel Geoghegan, Managing Director of Bicester Heritage, commented: “The Super Scramble will celebrate the heritage of our rich automotive culture, offering sights and sounds to enthusiasts young and old. Bicester Heritage’s philosophy of inclusivity and family appeal has shaped this Super Scramble and we look forward to what promises to be a memorable feast for the eyes and ears alike.” 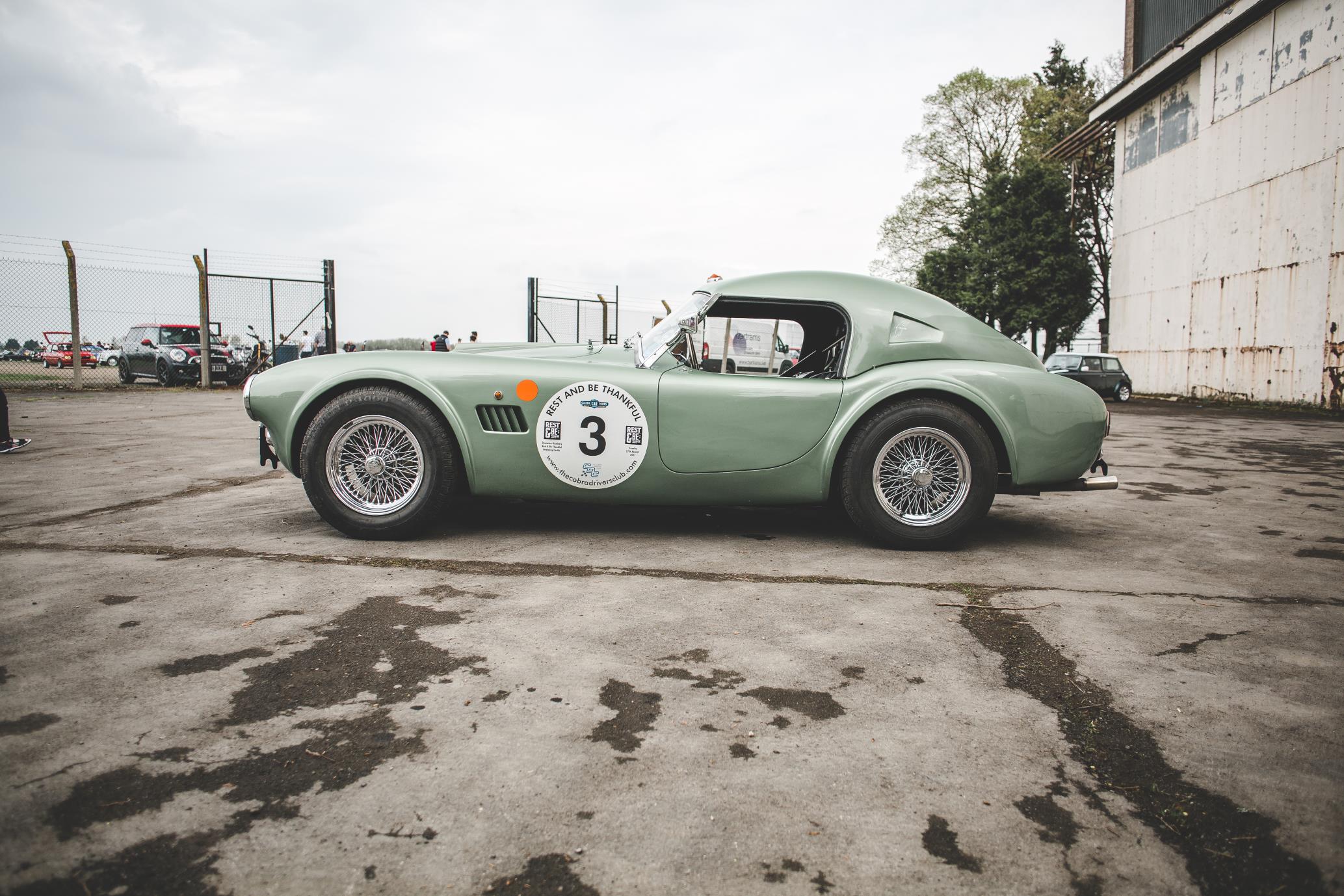