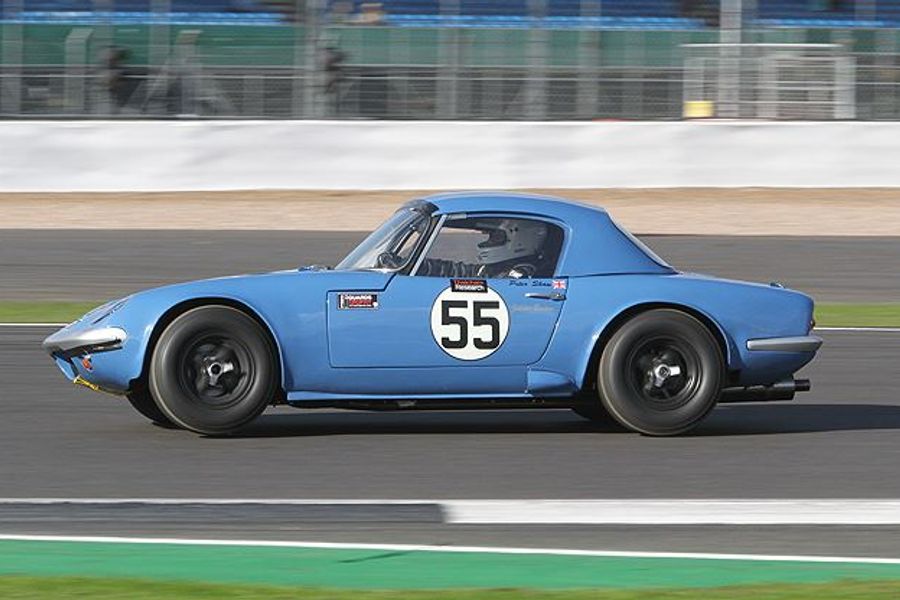 The Historic Sports Car Club will have a major display showcasing affordable historic racing at the Lancaster Insurance Classic Motor Show at the Birmingham NEC next week(11th to the 13th November). The HSCC is Britain’s leading race organiser for cars from the 1960s and 1970s and will display eight cars from its extensive portfolio of championships and race series. The cars on show have been chosen to show that historic racing can be both affordable and accessible.
The incredibly popular event is described as ‘Britain’s biggest and best classic motor show’ and the HSCC is reaching out to classic car enthusiasts to show that going racing in a period car is easier and more cost effective than people may consider.
The HSCC will be on Stand 430 in Hall 1 and will show eight cars:
Lotus Elan of Peter Shaw (Guards Trophy)
Lotus Cortina of Richard Dutton (Historic Touring Cars)
Porsche 911SC of John Williams (70s Road Sports)
Elva 200 of Chris Alford (Formula Junior)
MGB of Nick Spencer (Historic Road Sports)
Merlyn Mk20 of Speedsport (Historic Formula Ford)
Mallock Mk18 of John Muirhead (Classic Clubmans)
Penfold of Iain Rowley (Historic Formula Ford 2000)
Representatives from each of the categories will be available through the show to talk to visitors about going racing in an affordable, competitive and fun category.
HSCC Classic Motor Show