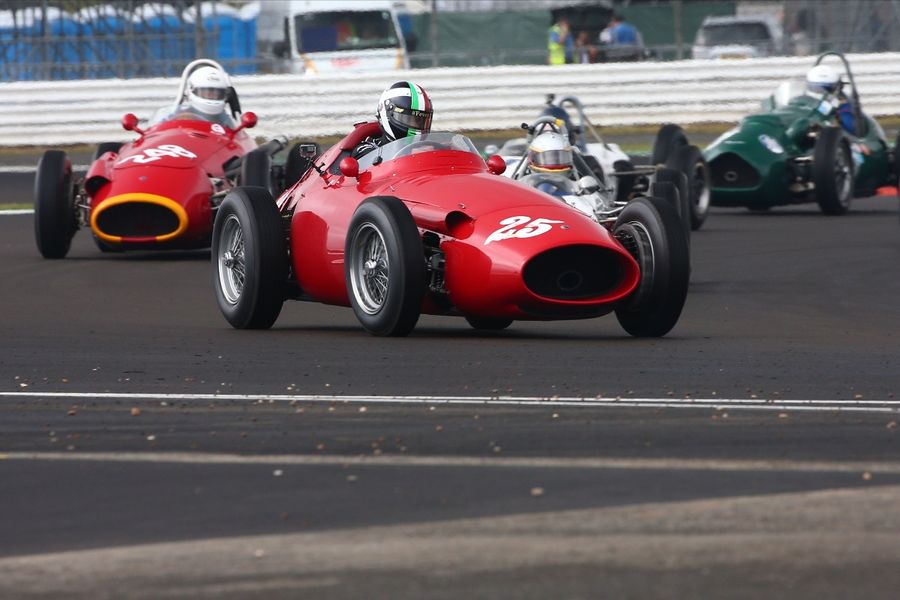 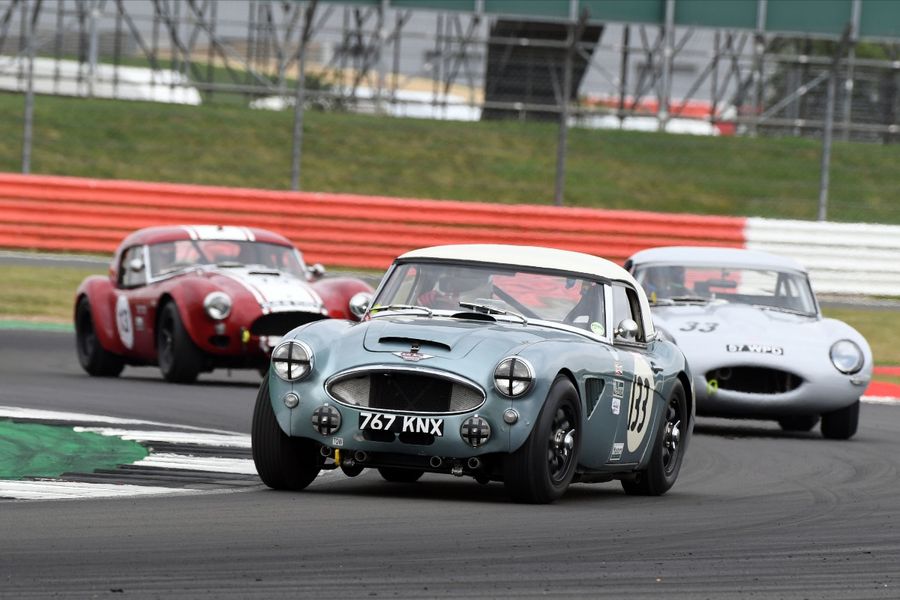 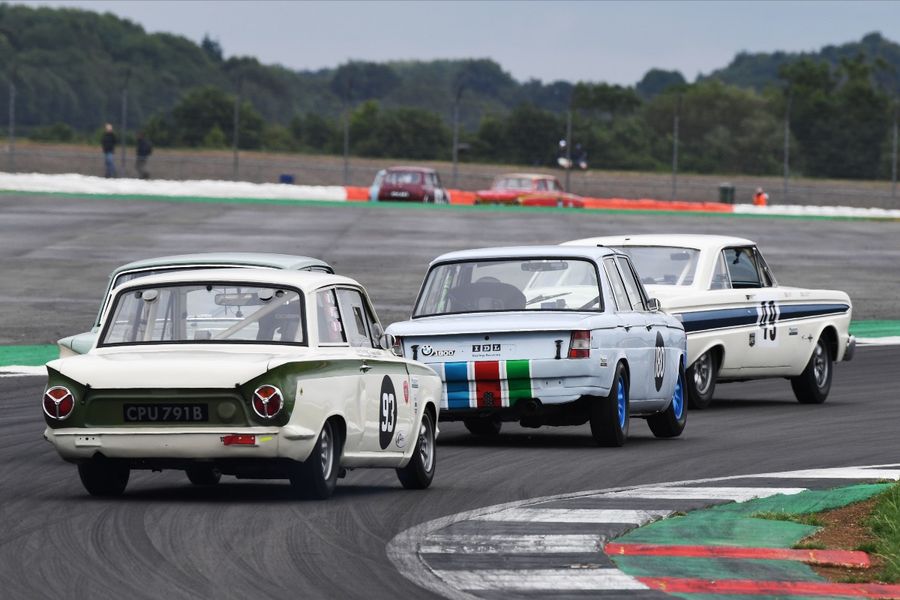 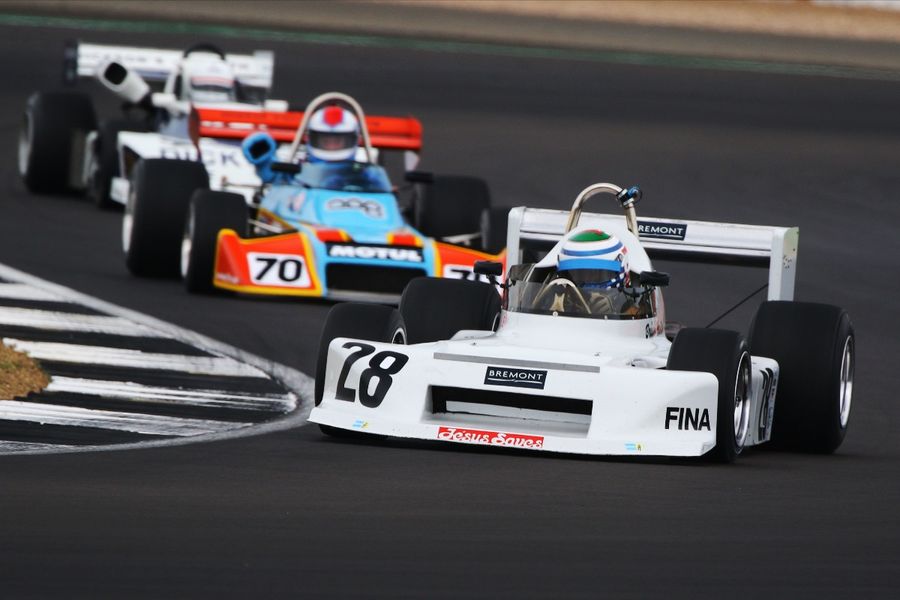 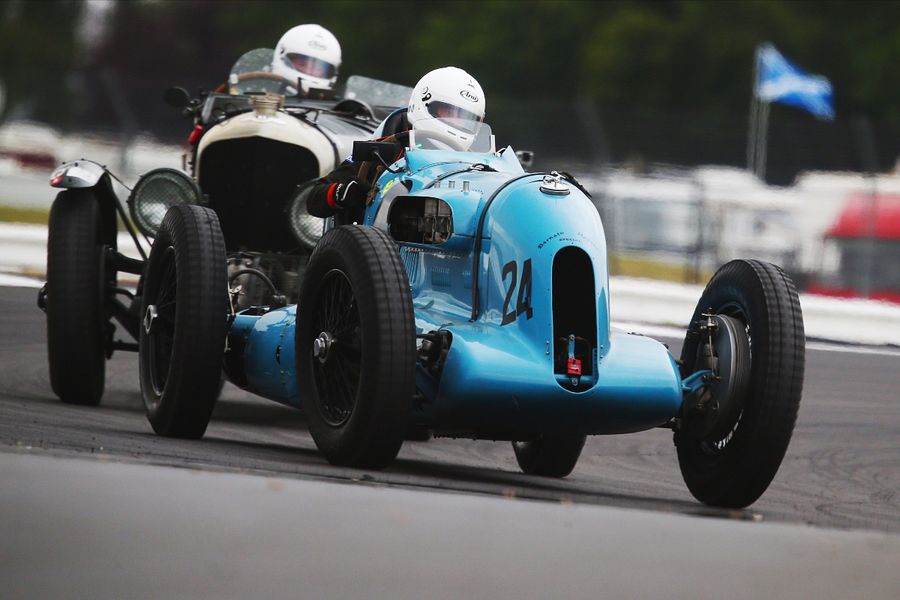 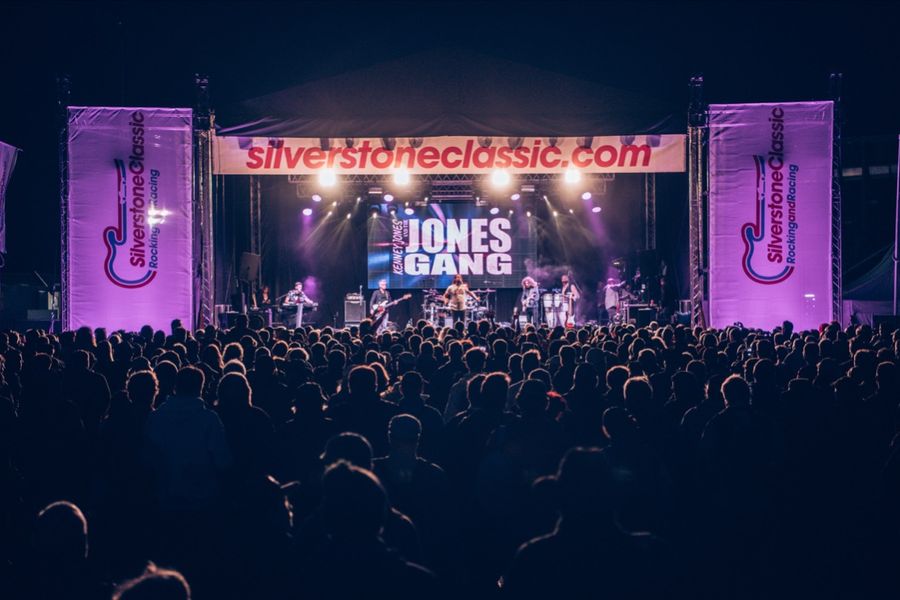 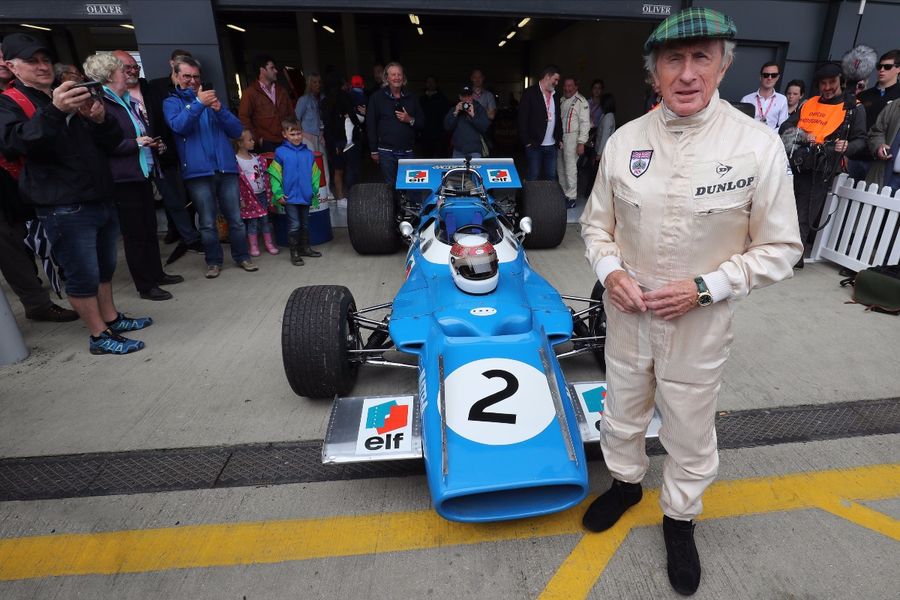 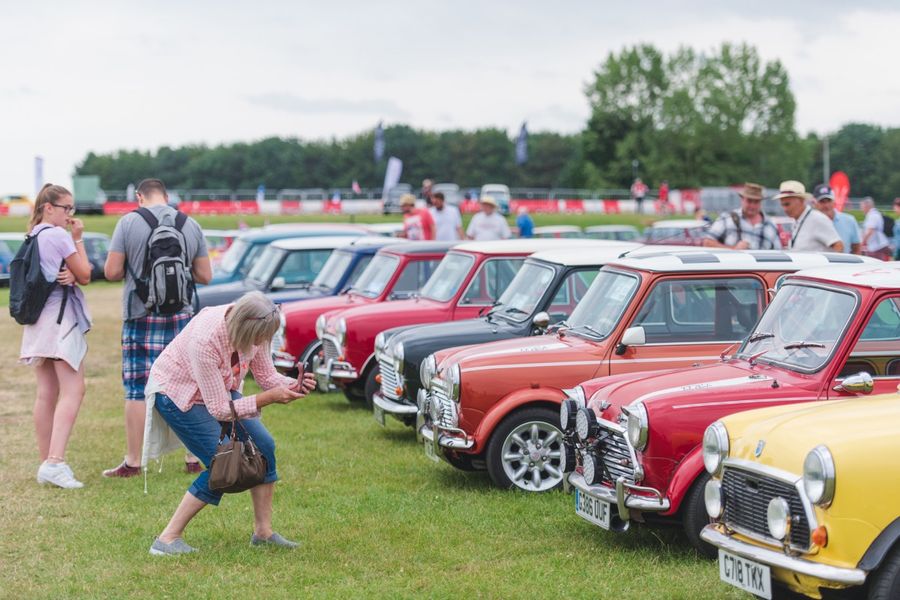 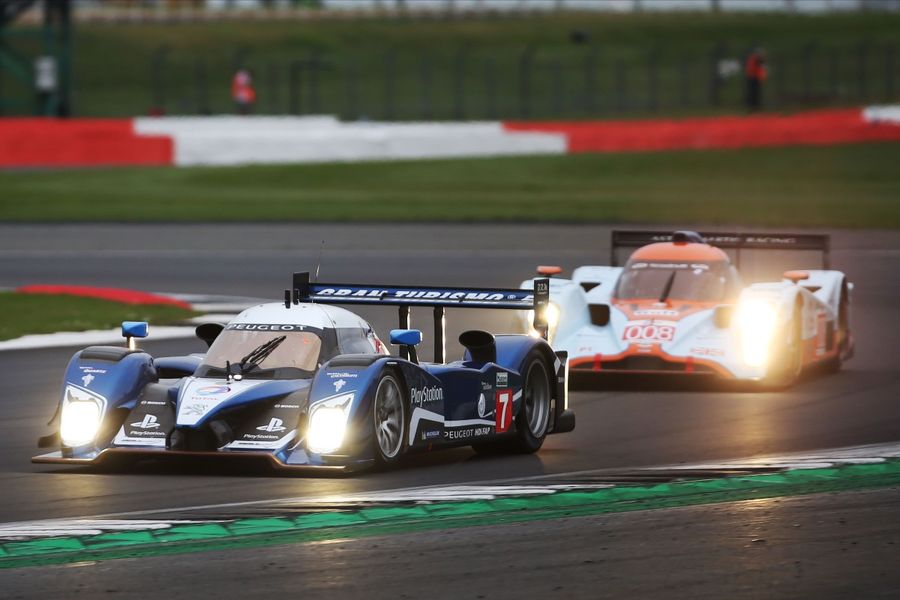 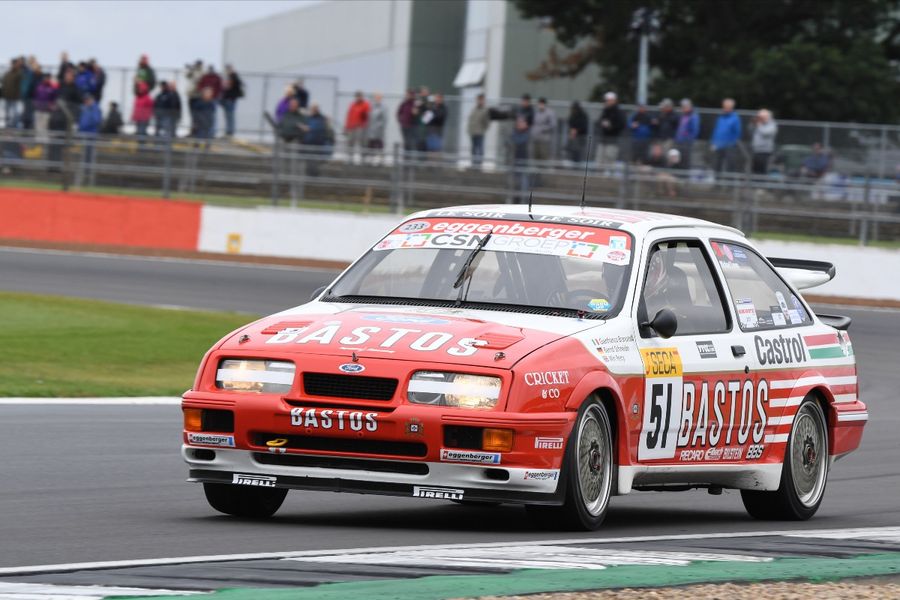 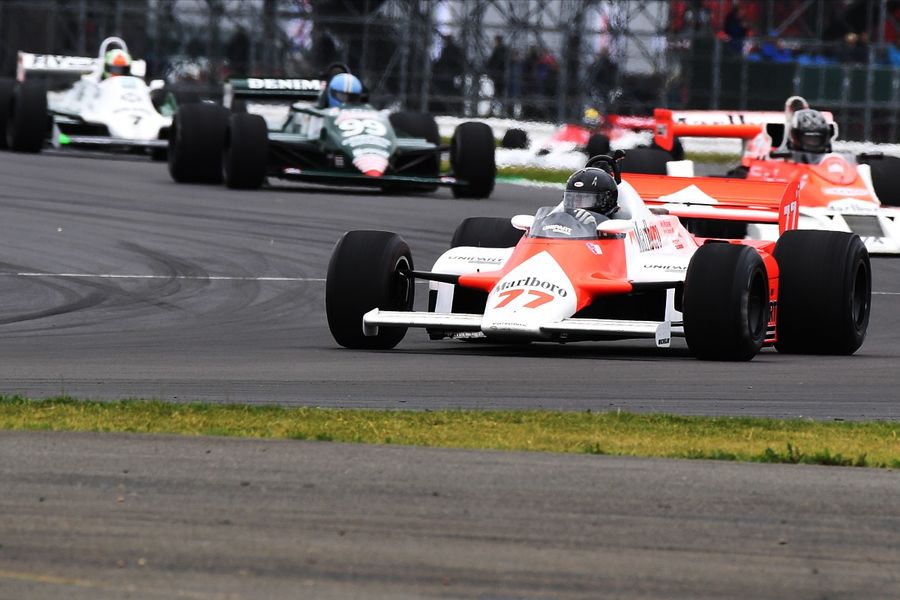 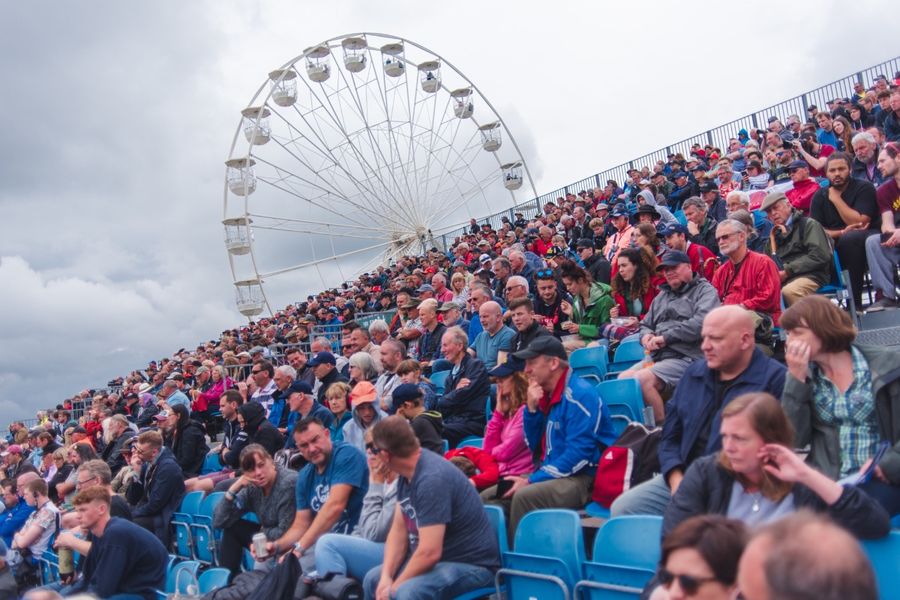 Memories of the recent Silverstone Classic may still be fresh in the minds of the record number of visitors but the clock has already started counting down to next year’s event – the date for which has been announced.

As tradition dictates, the Classic will be staged at the home of British motor sport two weeks after the British Grand Prix. With the Formula One dates provisionally confirmed for 17th-19th July, the three-day 2020 Silverstone Classic is similarly provisionally confirmed for the mid-summer weekend of 31st July to 2nd August. Both dates will be confirmed later in the year, once the Grand Prix schedule has been finalised.

The Classic is renowned for hailing both motoring and motor sport milestones and in 2020 it will have its very own 30th pearl anniversary birthday to celebrate.

Founded back in 1990, the original Historic Festival is widely hailed as playing a significant part in the rise of dedicated retro racing extravaganzas both in the UK and right around the globe.

The inaugural event attracted an audience of around 20,000, a handful of car club displays and a modest 426 racing entries. Last weekend’s edition of what has become the world’s biggest feast of classic motor racing played host to a record 109,000 visitors, with 140 car clubs registered to display over 10,000 classics, and 21 epic races attracting close to 1,000 entries.

The rich roster of iconic winning cars emphasised the breadth of motor sport history now included on the Classic bill. Races were won by Cooper, McLaren, Ligier and Lotus F1 cars; top sportscar honours went to drivers racing AC Cobras, a pre-war Bentley and a Jaguar D-type while Minis, a Mustang and a Ford Sierra RS500 were among the tin-top victors.

There were new records on track, too, with never-seen-before numbers of Formula 2 single seaters as well as first generation Mini Coopers, the latter honouring six decades of Sir Alec Issigonis’ little treasure. Other special 2019 celebrations marked Bentley’s centenary, the 70th anniversary of Abarth and the 50th birthday of the Ford Capri, the ‘car you always promised yourself’.

Sir Jackie Stewart also returned to Silverstone half a century since taking his first British Grand Prix win and the first of his three Formula One world titles. To mark the occasion the Flying Scot was back behind the wheel of his championship winning Matra MS80-02.

Today, Stewart is championing research into dementia and all the funds raised at the Silverstone Classic by the festival’s Official Charity Partner Alzheimer’s Research UK – including those generated by a Friday evening fun run around the circuit – are going directly to his Race Against Dementia Fellowships.

Famous faces at the Classic also included rally legends Paddy Hopkirk and Stig Blomqvist as well as a host of past and present BTCC stars. Current tin-top hot-shoes Jake Hill and Adam Morgan were among the race winners while Colin Turkington and Tom Ingram also took to the track. With no clashing BTCC race date in 2020, they are all hoping to renew their retro rivalries next summer, too.

Other undoubted 2019 highlights included a mouth-watering wealth of family entertainment, an industry-leading £6.4m sale of classic road and racing cars by Silverstone Auctions, the chance to get behind the wheel in an Abarth in the marque’s 70th anniversary year with the Abarth Autotest Challenge, the popular addition of the Slowly Sideways rally demo, the first appearance of the wrap kings from Yiannimize, the return of now regular features including Mike Brewer’s Car Clinics and the Yokohama Chelsea Skills Zone, plus a special musical tribute hailing the 50th anniversary of the incredible Woodstock festival which, like the first Silverstone Classic, was a seminal moment in entertainment history.

“I know we say this every year, but the Classic just keeps getting better as we work hard to ensure that each year is the best yet,” enthused Nick Wigley, event CEO. “Now, with our own special landmark ahead in 2020, we will be keeping our pedal firmly to the metal and building ever further on what’s been achieved to date.

“I know for many the Silverstone Classic is the first date they put in their diaries, so we’re announcing next year’s dates nice and early so the dates can be added to the 2020 diary.”

Full plans for the 30th anniversary of the first Silverstone Classic will be announced in the coming months and tickets will go on sale by the start of November; in good time for Christmas.
Pictures: Jakob Ebrey Photography