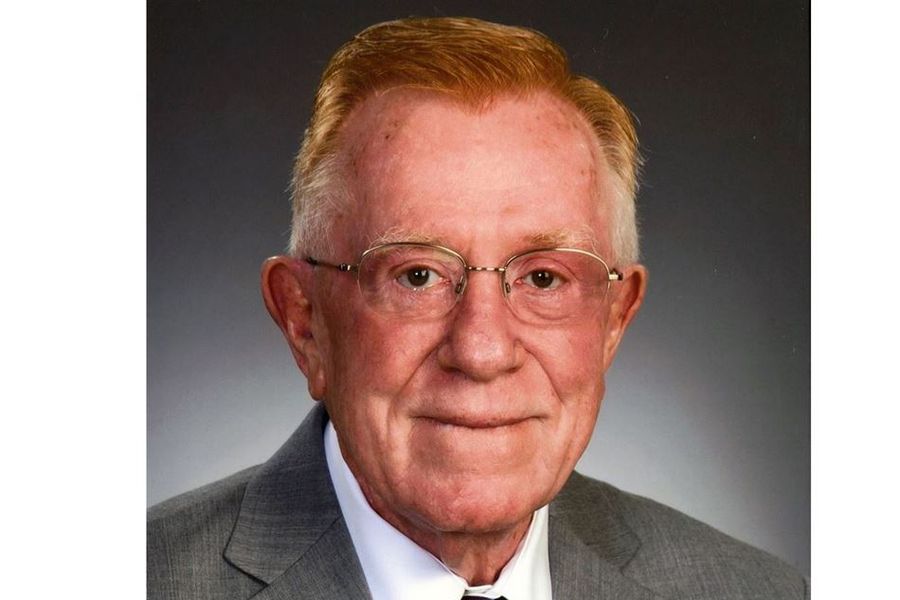 I have been blessed in my 40-plus years covering racing to meet and work with many of the men who have influenced sports car racing since the early 1970s. In fact my career has been bookended by two of the greatest.  John Bishop was the first.  He was a great man who had a vision for sports car racing in America and he had the guts, savvy and political acumen to carry in through even when his vision diverged from the direction taken by international rules makers from the FIA and Le Mans.  He was very influential on my early career and was always there with support and advice.  Unfortunately John’s retirement brought a series of management failures as the IMSA that Bishop founded changed hands many times each sale and subsequent miss-management bringing the series closer to the brink of collapse.  The weakness in America also adversely affected the international scene as well.

Enter a pharmaceutical entrepreneur Don Panoz, who was looking to expand his portfolio with a boutique car manufacturing operation run by his son Dan.  In mid-90s Panoz made a trip to the famed 24-Hours of Le Mans and he was infected with a bug that changed the face of sports car racing forever.

After falling in love with the sport at Le Mans Panoz found the American sports car scene in virtual disarray.  He was extremely disenchanted with the way IMSA, at the time run under the ironic name “Professional Sports Car Racing”, was being run by Andy Evans, who was infamously known to bend rules for his own team’s benefit.  Instead of leaving the sport Panoz saw and opportunity and he moved quickly.

At the end of the 90’s Panoz launched his plan with a tribute event to his beloved Le Mans, Petit Le Mans, at Road Atlanta in the fall of 1998.  The race included the sports first hybrid sports car the Panoz Esperante Q9 GTR-1 “Sparky”. 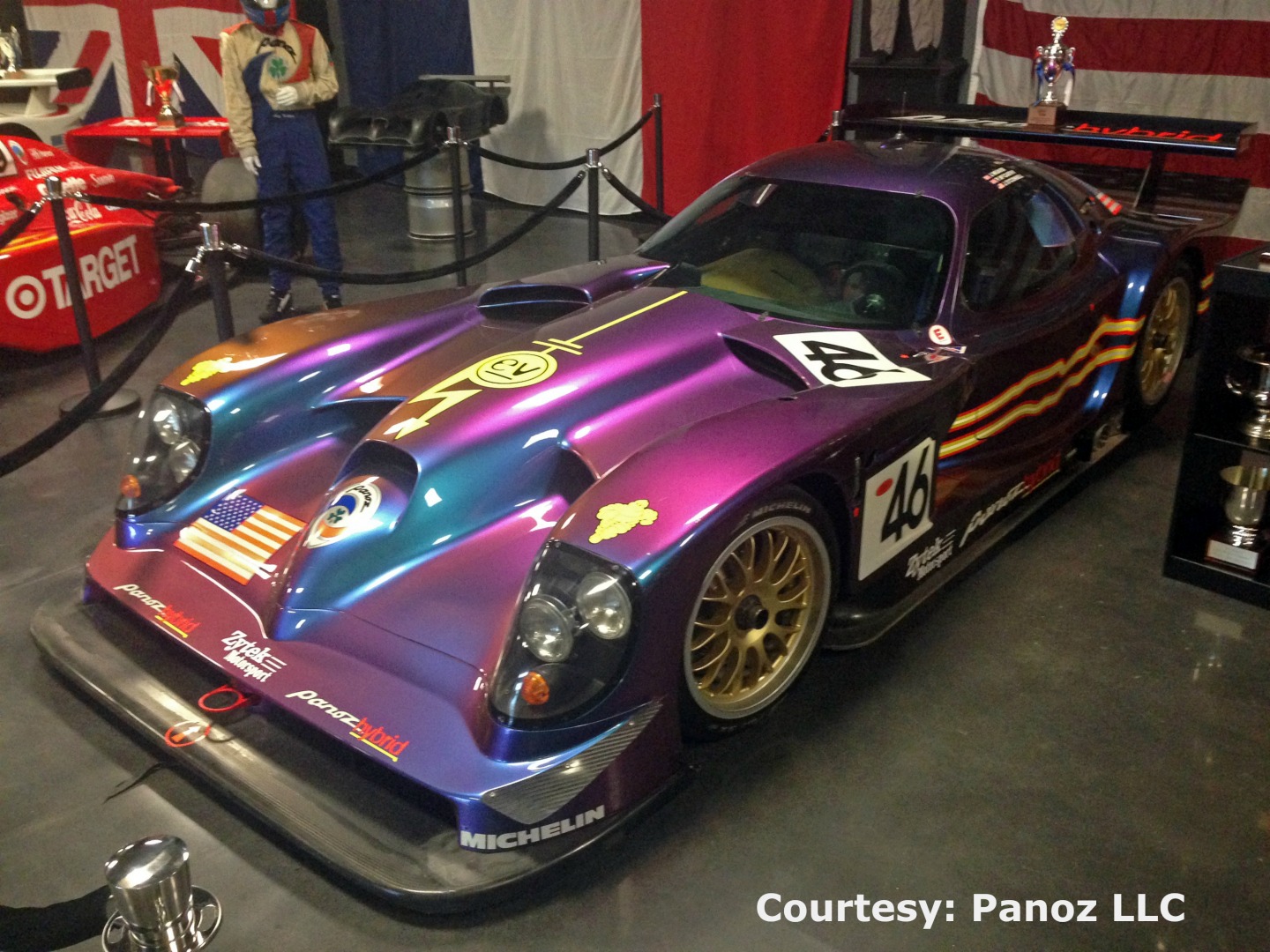 The overwhelming success of that event was followed very quickly with the announcement of an entire series of American Endurance races and the American Le Mans Series was born with the motto, “For The Fans”.   To give the series instant credibility, Panoz had worked out a licensing agreement with the French organization, ACO that runs the 24 Hours of Le Mans.  The agreement allowed the ALMS to use the technical regulations for Le Mans and guaranteed entries for series class champions and select race winners annually at the French classic.  With one stroke of the pen Panoz had launched a new series while at the same time providing a much-needed financial boost to an event, Le Mans, which had fallen on hard economic times.

Over the next decade the ALMS and Le Mans continued to grow in strength.  Along the way Panoz acquired IMSA and gave the venerable sanctioning body started by Bishop new life.   The continued growth of the series and Le Mans was enough to provide in impetus for the launch of a sports car world championship.

That alone would be a racing success story as measured by anyone in motorsports. However that was not enough for Panoz.  Besides the racing series Panoz cars thrilled fans with loud, throaty, ground pounding front-engined machines that took on “the big boys” as Don liked to say.  The front engined GTR-1 claimed 5 wins in ’97 & ’98. 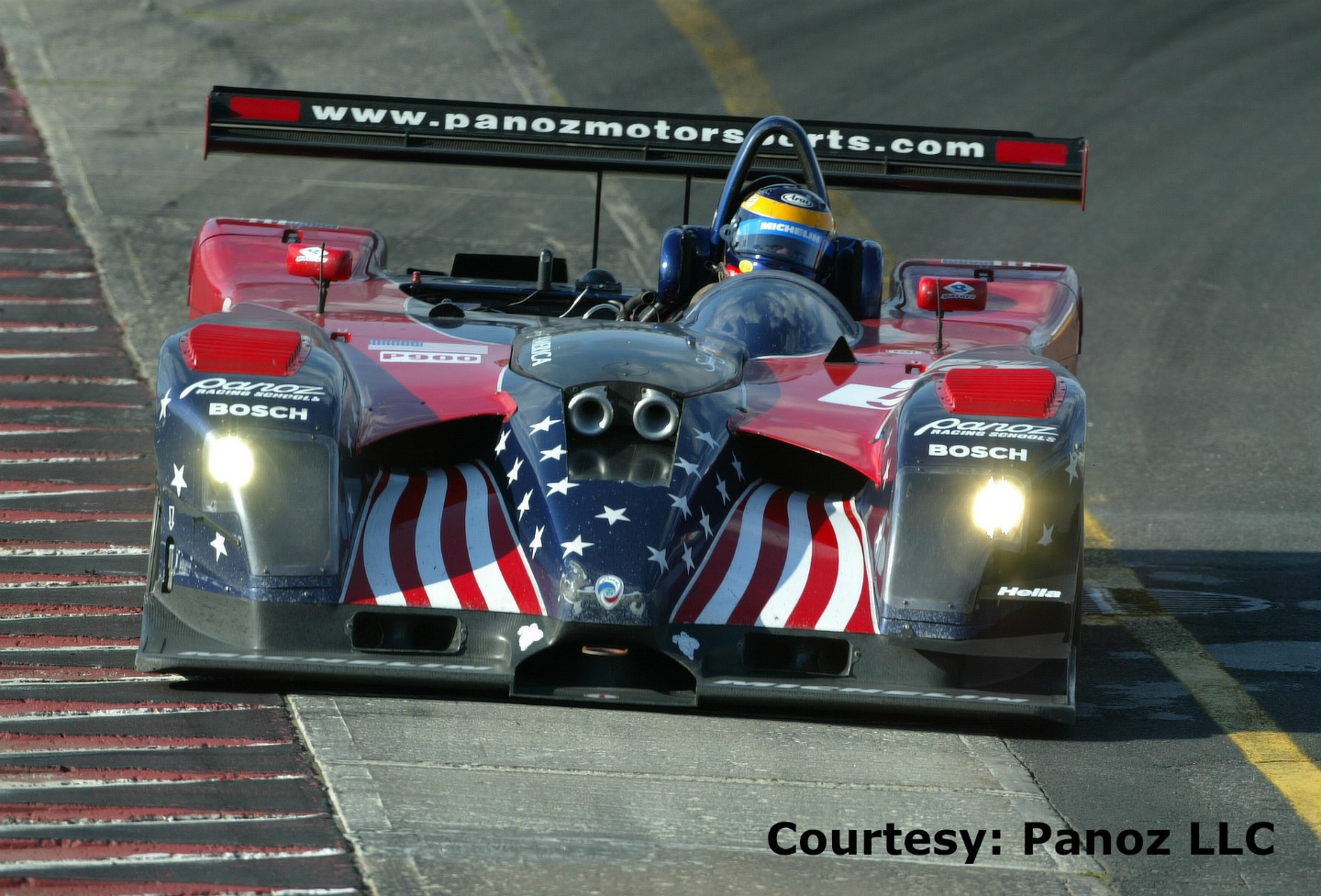 The wild prototype LMP-1 & 07 models thrilled fans and was the equal to prototypes from Audi and BMW.  The car took home the top prize 9-times from 1999 to 2002.

His final ALMS car was the radical DeltaWing was legislated out of the merged series before it could reach it’s full potential.

It is almost a cliché when speaking of a successful entrepreneur that he or she can never be told they can’t do something. That was what seemed to drive Panoz when cars with his name were on the drawing board.  That single mindedness was a characteristic that Panoz shared with Bishop it epitomized both men.  However, while Bishop was successful, he did it with the full support of most of the movers and shakers in American racing, including strong financial backing from the super powerful France family that owns and operates NASCAR and International Speedway Corporation.  Panoz did not have that luxury.  In fact for most of the 15 years of operation of the ALMS, it was done with constant political pressure and competition from the France family that started it’s own rival series in 2001.  Rumors and miss-information about the status of the ALMS were a constant as competition between the two series reached its peak.

Finally, in 2012, Panoz and Jim France reached an agreement to merge the two series together.  Panoz later admitted to me personally that the only reason he agreed to a merger was because of a health scare that turned out to be Type-2 Diabetes.  If he had known that was the issue at the time the merger, most likely, would not have happened.  To his credit Panoz never publicly spoke out about this and in fact for the good of the sport and the legacy of what he built he put his full effort and support into the success of the merged entity.

Today the cars that bear his name carry on the success.  Just weeks ago the latest Panoz creation the Avezzano captured the 2018 Pirelli World Challenge’s GTS Sprint/Sprint-X Manufacturers Championship. 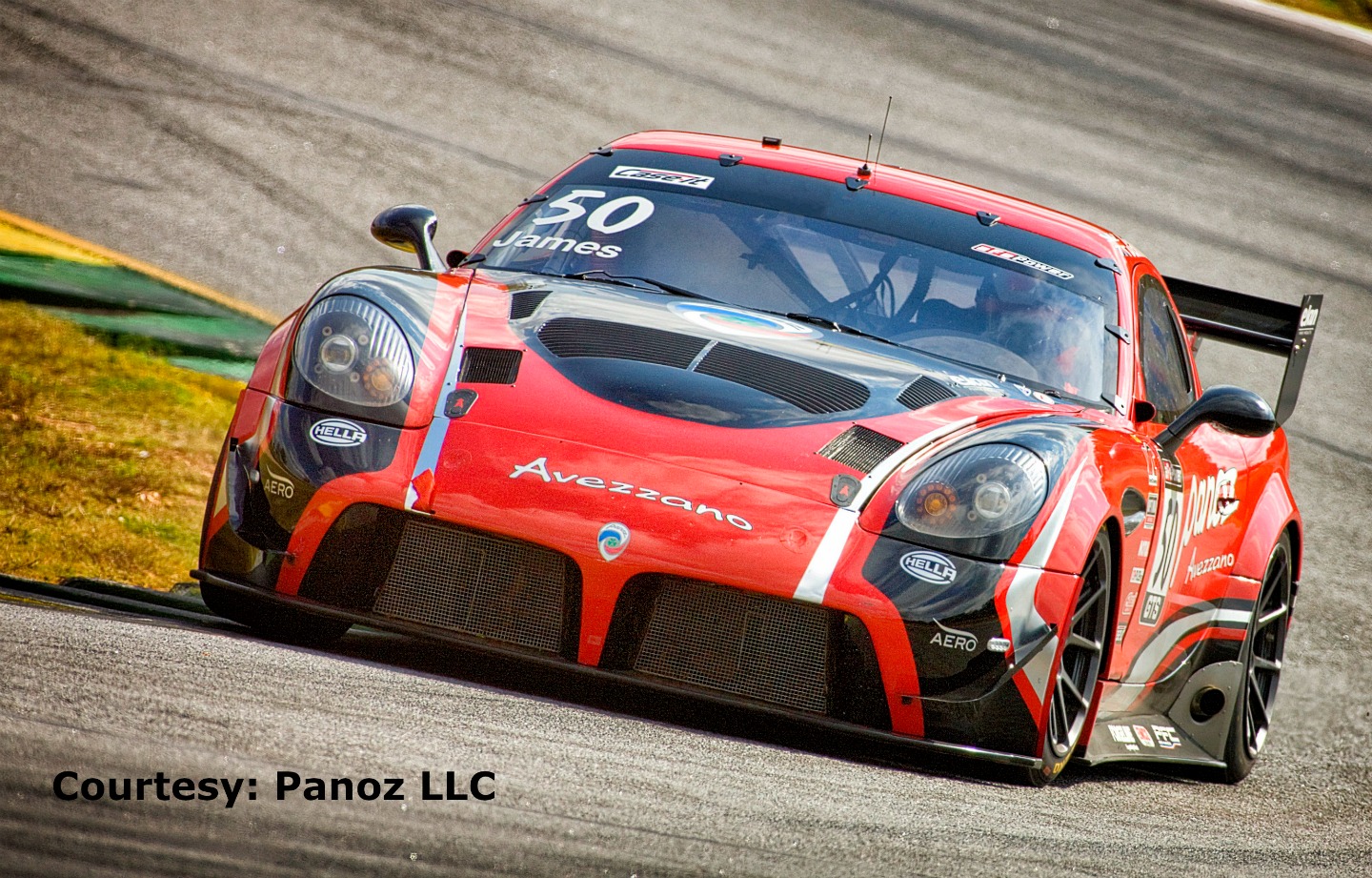 I have many happy memories of the times that my colleagues and I spent doing television and radio for the American Le Mans Series.  We were in the trenches and you always knew Don was there with you in spirit.

It is not hyperbole to say Don Panoz was a hero to many people.  Without Don’s vision, fortitude, guts, and honestly the money he brought to sports car racing none of that would have been possible.

He was one of a kind.  His passing marks the end of an era and we may never see the likes of him again in my time.