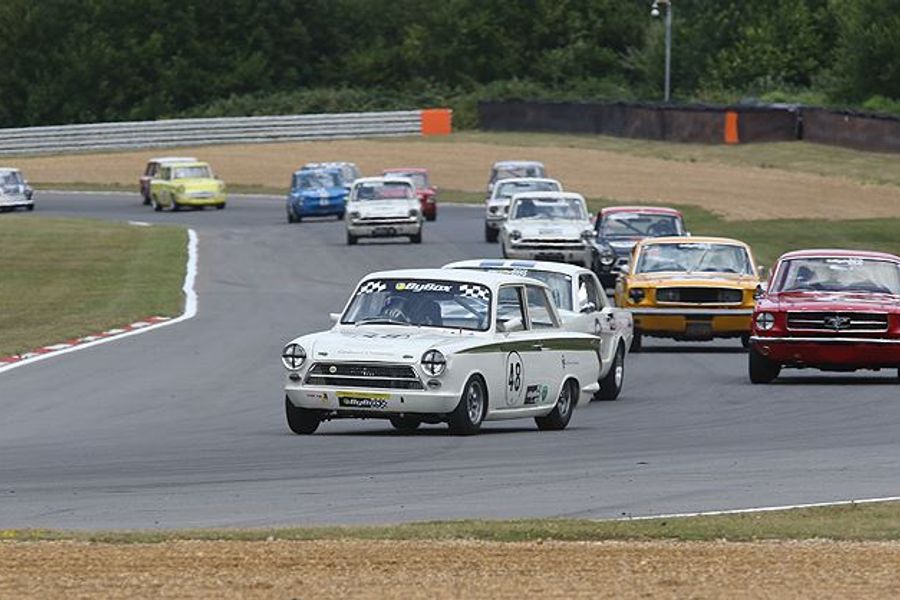 The Historic Sports Car Club has unveiled its 2016 racing calendar, which will open with a special two-day meeting at Castle Combe on the 16th and 17th of April.  The new event at the popular Wiltshire track will be a focal point of the club’s 50th anniversary season and will celebrate the very first HSCC race in 1966 when a group of 1950s sports cars contested the inaugural Griffiths Formula race at Castle Combe.

The balance of the season includes high-profile events on the Silverstone and Brands Hatch Grand Prix circuits as well as major historic festivals at Croft and Oulton Park.

One-day events will be held at Brands Hatch Indy (24th of September) and the traditional Silverstone Finals (15th of October). HSCC members will also have the opportunity to race at Spa-Francorchamps during the Classic Six-Hour meeting (16th to the 18th of September).

In addition, the HSCC will again be organising the racing element of several key events, including the Donington Historic Festival (30th of April tot the 2nd of May), the Silverstone Classic (29th to 31st of July) and the Walter Hayes Trophy (5th and 6th of November).

“We’ve got an excellent calendar for 2016 and I’m particularly pleased to be going to Castle Combe to mark the club’s 50th anniversary,” said HSCC Chief Executive Officer Grahame White. “We’ll announce more details about the Castle Combe event over the coming weeks.”