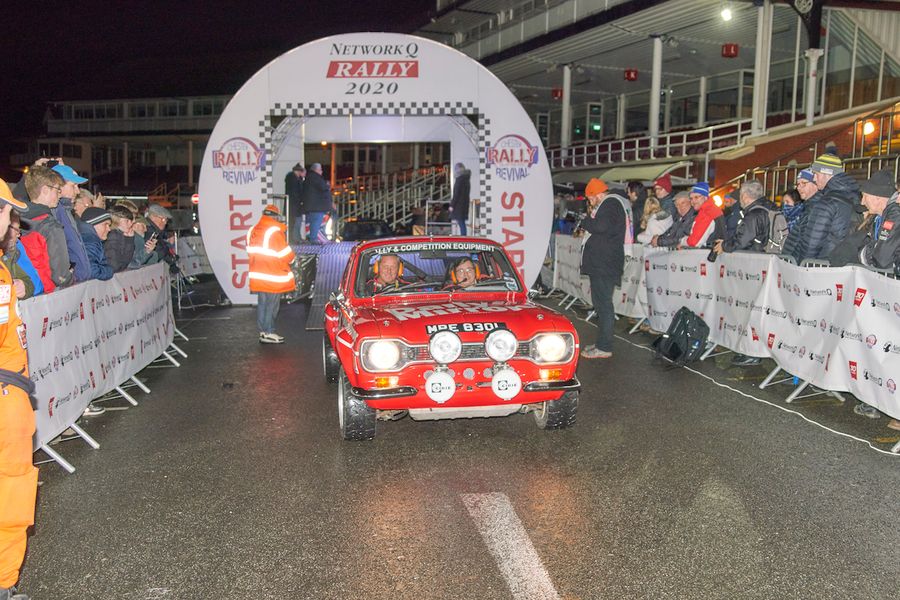 Saturday the 29th saw over 50 Historic Rally cars, cover a 200 mile route in commemoration of the 25th anniversary of Colin McRae and Derek Ringer winning the WRC on the inaugural Network Q Rally Revival. Derek was on hand to flag away entrants and alongside him were former RAC winner Neil Wilson and former WRC Ladies champion Louise Aitken-Walker.

Proceeded by a ceremonial start at Chester Racecourse on Friday evening, the scene of those celebrations in 1995, entrants were headed by Colin’s father Jimmy who led a train of cars the diversity of which had to be seen to be believed. The route started with a scenic tour of World’s End above Llangollen, which saw crews battle the weather gods over the highest section of the route. 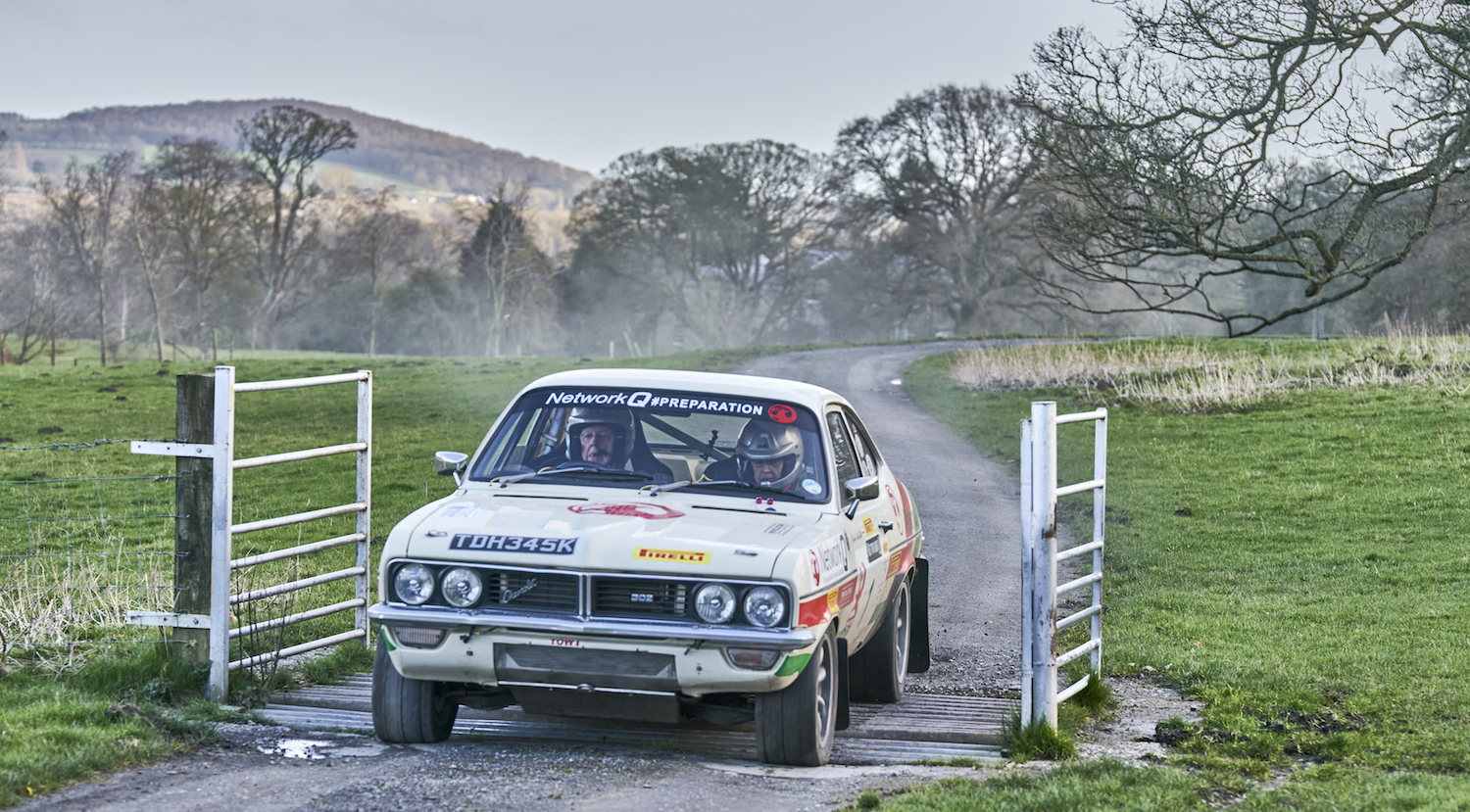 There followed tests at Rednal Kart Circuit where snow joined them as did fans enjoying the Speed and Rally Show which ran alongside. A trip to Weston Park for another test and lunch saw crews waxing lyrical about the challenge, the best venue of the event commented former WRC Co-Driver Nicky Grist.

Then a run to two tests at the famous Oulton Park Race Circuit with added water splashes which brought fans in their thousands to enjoy the spectacle, before a final two tests at a new Country estate venue near Mold, this final venue becoming a firm favourite! Crews then headed back to the finish in Chester for a well deserved evening get together after each receiving their commemorative finishers awards.

“It’s hard to believe that we’re just shy of three days since we booked Chester Racecourse last year for a dream that became Network Q Rally Revival,” said Bryn Pierce, Event Director. “There are so many people to thank that individually would run the risk of missing people. From the venues, marshals, medics, recovery crews, and everyone else - you made it what it was.” 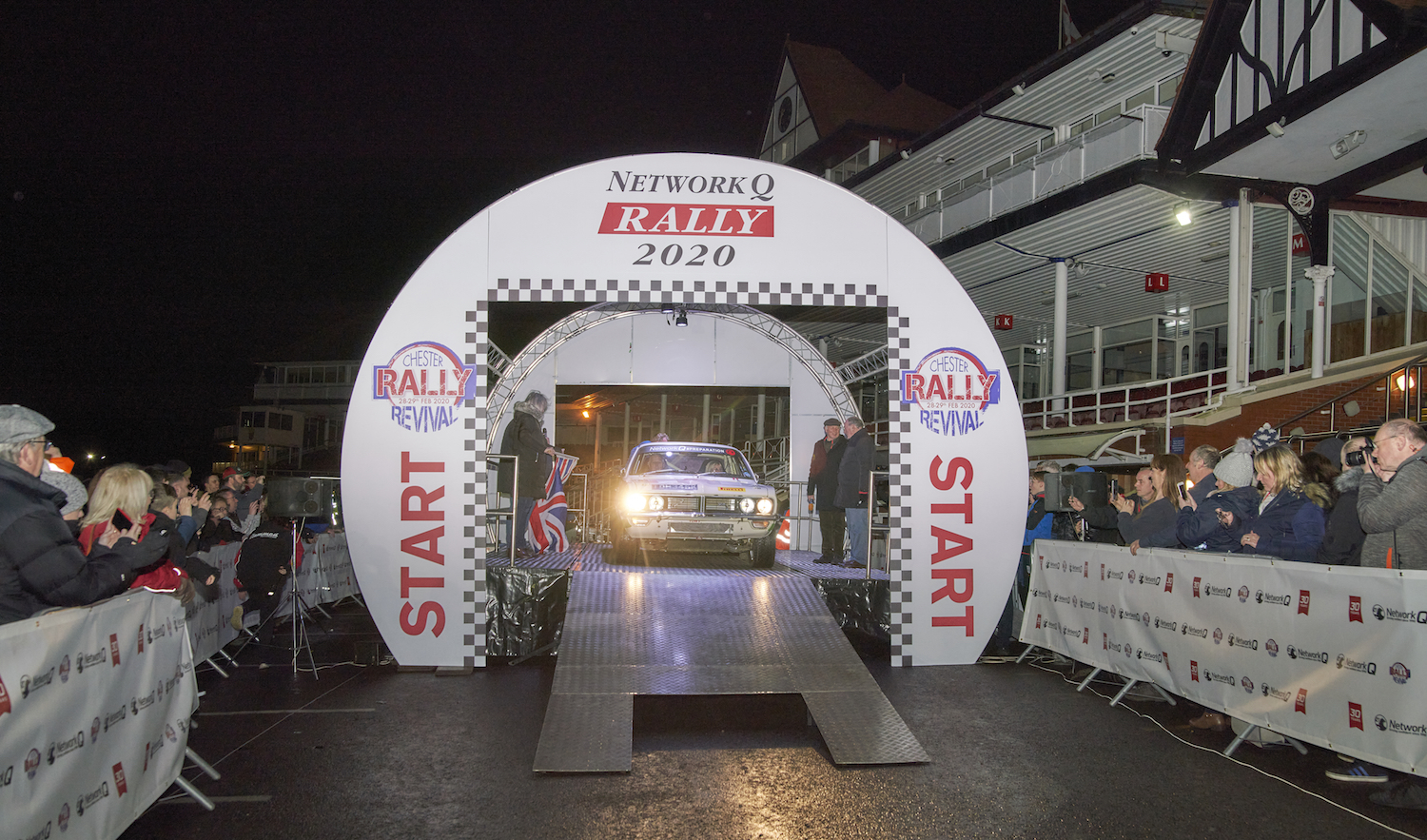