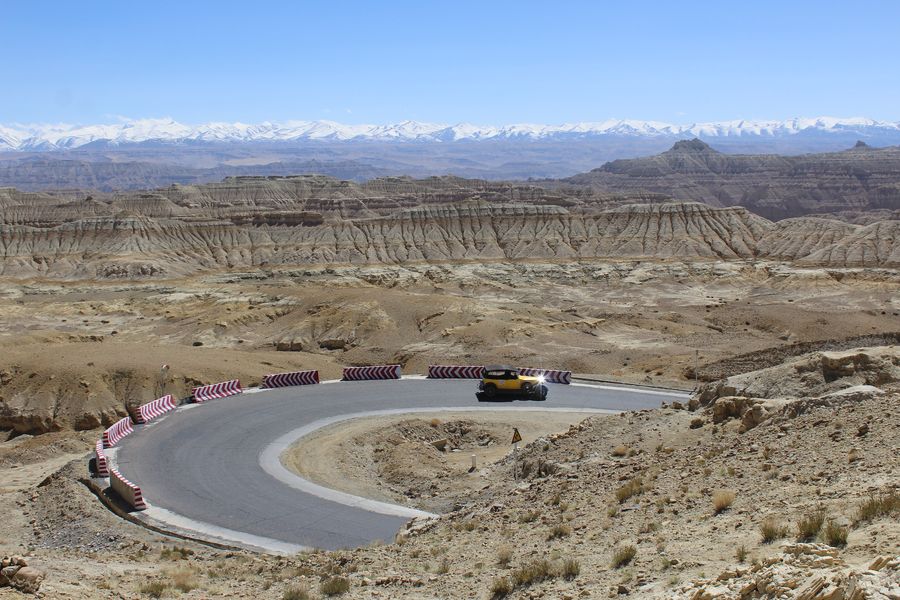 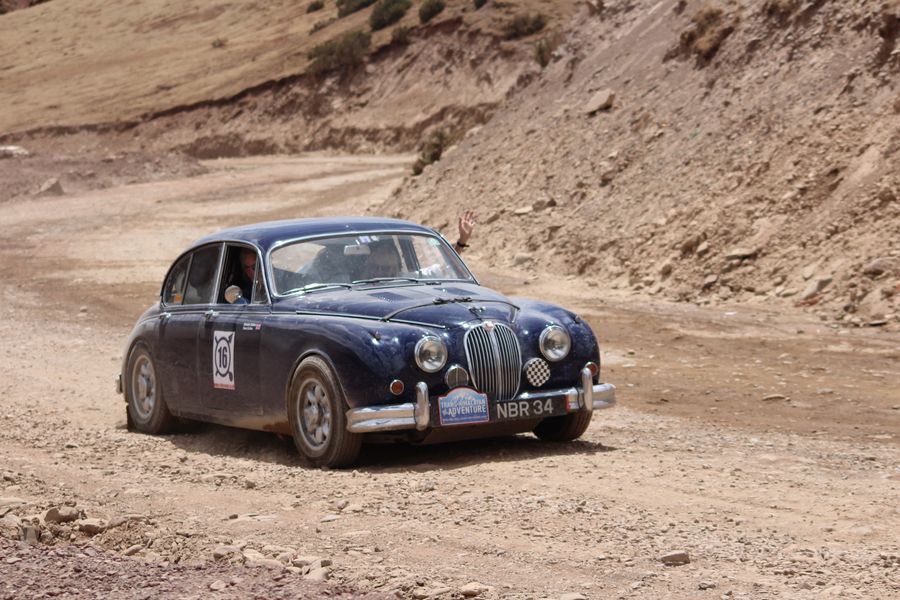 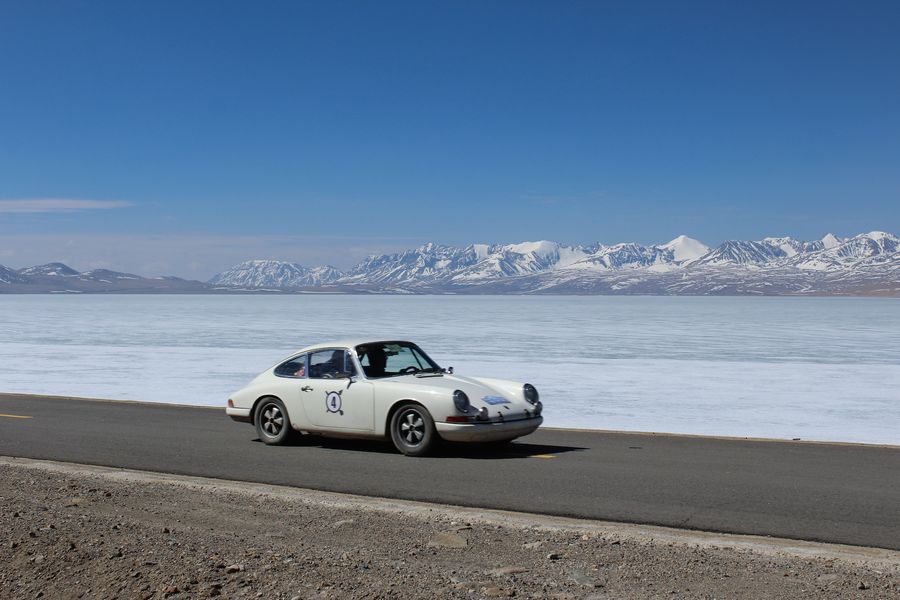 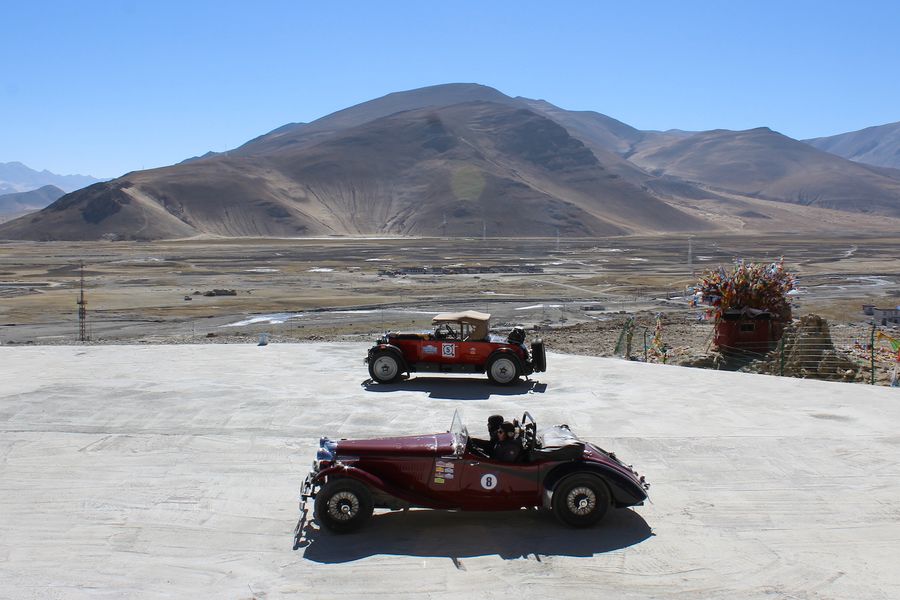 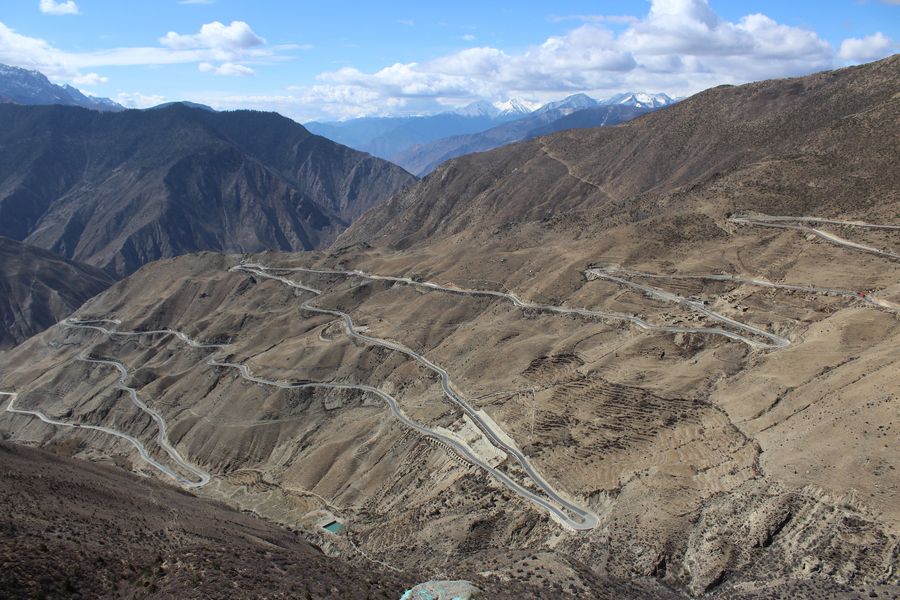 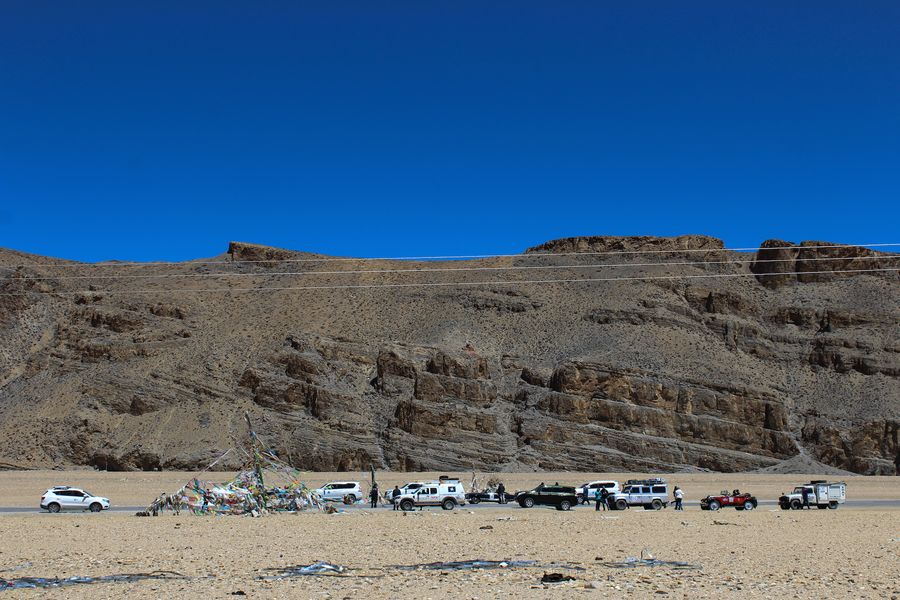 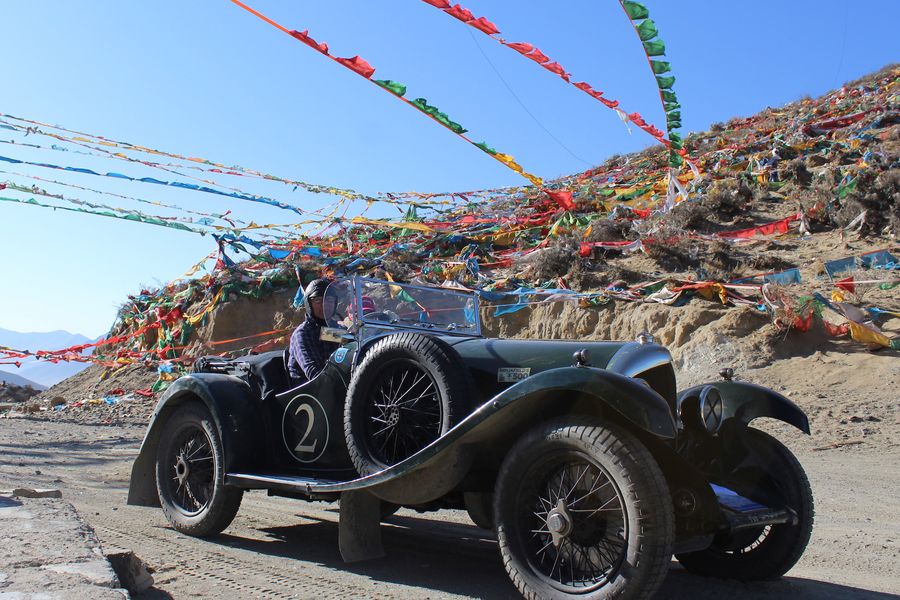 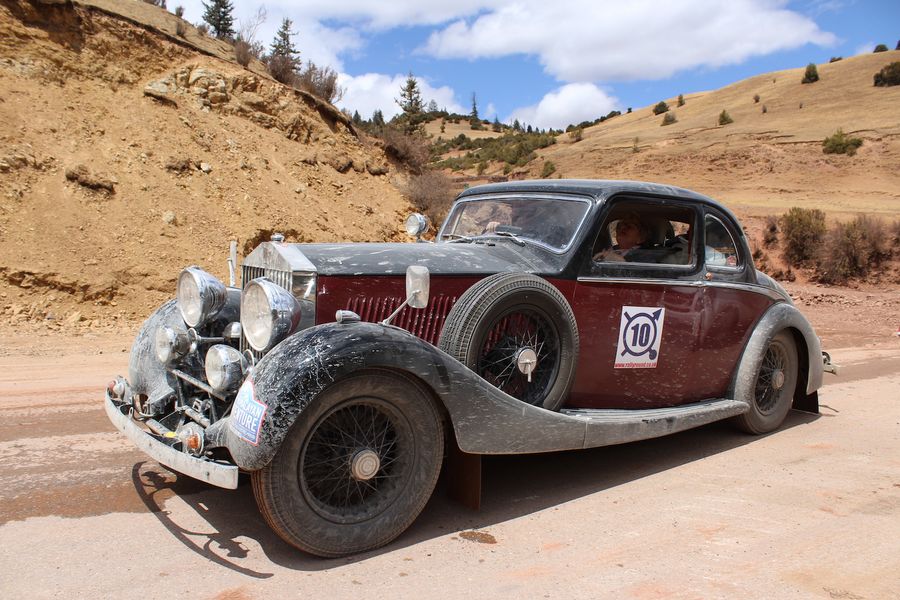 A group of intrepid adventurers arrived in Kathmandu after an epic 5,540km journey from Chengdu, China, organised by international rally experts Rally Round. After 21-days, fifteen cars and their crews became the first westerners to drive their own cars up and over the Himalayas in the inaugural Trans-Himalayan Adventure.

From Chengdu, through the vastness of Tibet and into Nepal, the Trans-Himalayan Adventure was more of an expedition than a rally, with the terrain, altitude and elements providing the entrants with more than enough competition than an added regularity could ever provide.

“This is now the toughest rally there is,” entrant Mark Seymour said at the gala dinner held in Kathmandu. “Having done the Peking to Paris Rally, I can tell you this is the most epic adventure out there – and you’ve done it!”

Mark’s words were echoed by route designer Kim Bannister, who has rallied all over the world. “I firmly believe that the journey you have completed is not only the best drive there is in the world, but also the most challenging.”

Event Director Liz Wenman, who was commended by all involved for her courage in putting together such an ambitious event, handed out crystal tumblers to all the finishers, in cars ranging from a 1925 Bentley Super Sports to a 2014 Land Rover Defender. Of the 15 finishers, eleven crews were in classic or vintage cars. There were also two special awards – Spirit of the Rally and Against All Odds.

The Spirit of the Rally was presented to two crews – Car 16, Dominic and Rosie Collins in the 1959 Mk2 Jaguar, and Car 27, Rudi and Helga Friedrichs in the 2014 Land Rover Defender.

While Dominic was an experienced rally goer, Rosie Collins was a complete novice and had her first navigating lesson just weeks before the rally started in Chengdu. From a very nervous and fretful beginner, Rosie embraced the whole experience, even taking a stint behind the wheel. Despite numerous breakdowns, rough roads and even jumping out the car to run up a steep hill, Rosie smiled throughout and is now a fully-fledged rallyist.

Whenever there was a breakdown or steep ascent, Rudi Friedrichs and his Defender were always there to help the other crews. Rudi towed six of the crews up the notorious ‘Boulder Pass’, gave roadside assistance when the sweeps were not around and even did a 120km round-trip to fetch fuel for the Haslam’s 1954 Jaguar XK120 when it punctured its fuel tank.

The award for Against All Odds was also split between Car 10, the 1937 Rolls Royce of Mark Robinson and Yvonne Fuller, and Car 15, Phillip and Yvonne Haslam’s 1954 Jaguar XK120.

Mark and Yvonne in the 25/30 Coupe had experienced numerous fuel issues in the heavy vehicle, as well as ending up stuck in a ditch, but never gave up and despite some very long days on the end of a tow rope, still drove across the finish line.

The Haslams also suffered multiple fuel problems, but a ruptured fuel tank and a suspected fractured chassis nearly ended their whole rally. Sweep Karim De Mynn took the XK120 to a local workshop and managed to get Phillip and Yvonne back on the road within 36-hours.

As well as crossing borders, seven of Asia’s major rivers and umpteen mountain passes, the Trans-Himalayan Adventure also became the closest anyone has got to Everest base camp in their own vehicles including two Rolls Royce, 1937 Alvis 4.3, 1965 Porsche 911, and a 1970 Mercedes 280SL Roadster. Crews also experienced high altitudes of up to 5600m and extreme temperatures, ranging from cold of -22 to intense heat at 43 degrees.

Such was the success of the event, with exceptional feedback from the entrants and intense interest from those willing to follow in their tyre tracks, a second is now in planning for May 2020.

Gallery: Heart 'Brake' in Group B