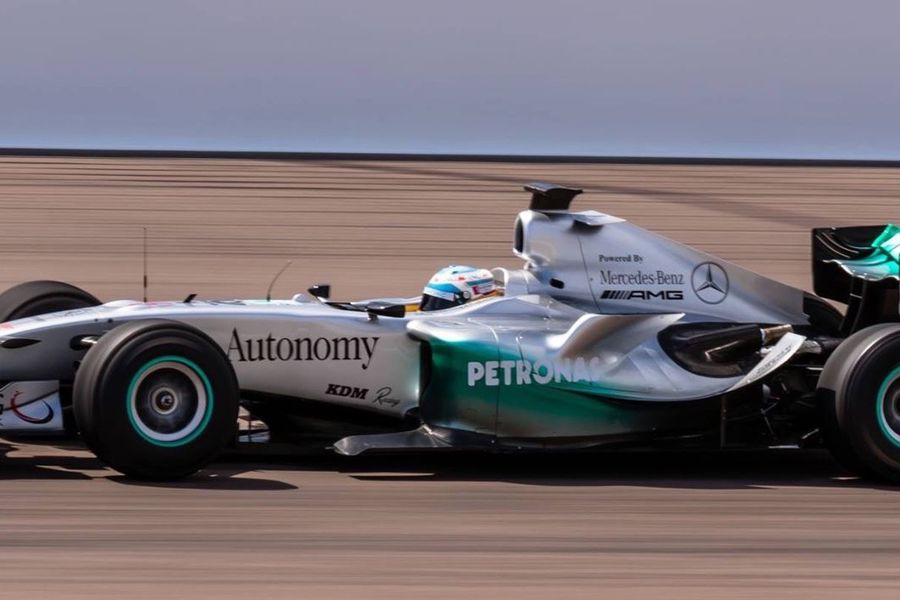 Visitors to the 2019 Donington Historic Festival on 3rd-5th of May will enjoy not only a hugely entertaining three days of action on the circuit, but also a jam-packed programme of off-track entertainment, including massive display areas, exhibitions and parades.

A number of F1 cars will be on display during the event, with some taking to the track for demonstration runs.

Cars already confirmed include an ex-Nelson Piquet Benetton B190, the Toleman-Hart from 1984 that powered Ayrton Senna to stardom, a 1991 Dallara BMS-F191, a Hesketh from 1977 and an extremely rare Honda R8 1082. This was the test mule for the new KERS systems that were developed in F1 ahead of the 2009 season and is believed to be a one-off machine. When Honda pulled out of F1 at the end of 2008, the car was passed to Brawn GP and then to the current Mercedes team, meaning this car will run in the famous colours of the ‘Silver Arrows’ that have marched to every F1 title over the past five years. Additional F1 machinery is also expected to be confirmed ahead of the Festival. 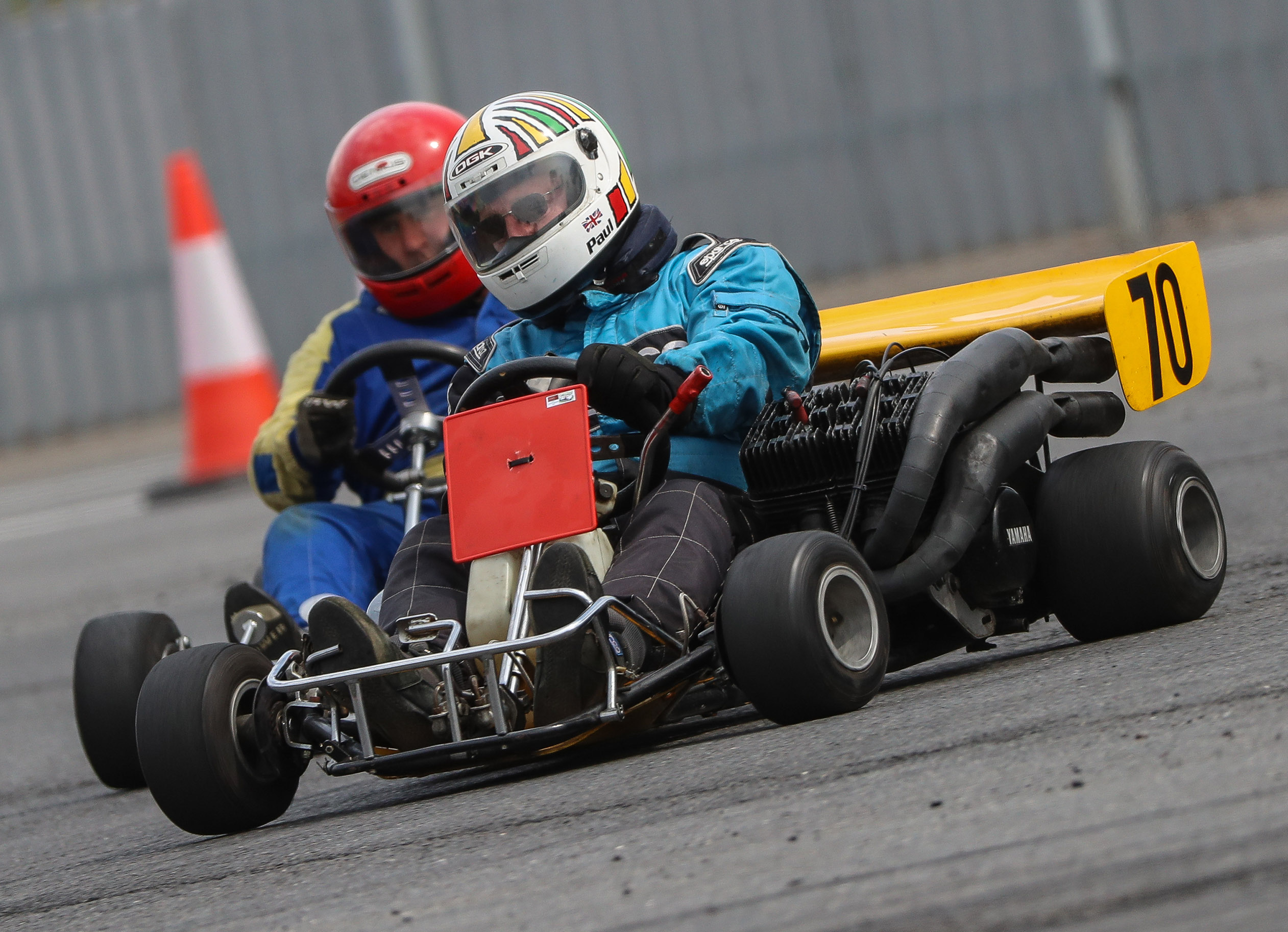 Historic karting has been a major part of the Donington Historic Festival for many years, and this year is no different, with the British Historic Kart Club set to have a big display at the Launch Pad area near Redgate corner. A wide range of historic karts and related memorabilia will be on static display in the Launch Pad, while outside a series of demonstrations will be taking place. Some of the karts on display will have a significant Donington heritage, having taken part in karting Grands Prix at the circuit in the 1980s, while drivers who competed at the events are expected to attend as well as other star guests, set to be confirmed soon.

The Sporting Bears have been a prominent attraction of the last two Historic Festivals, and visitors to the event will again be able to have a passenger ride in a variety of classic and modern sports and saloon cars around the local area. Some 25 cars are scheduled to be offering Dream Rides, ranging from a classic Fiat 500 to an SS100 Jaguar, an Aston Martin Vantage, a Maserati GranCabrio Sport and a Ferrari 360 Spider.

Formed in 1989 to provide a way for classic and supercar owners to raise money for children’s charities, the club celebrates its 30th anniversary this year; to date it has raised some £2.3million for its selected causes. Festival visitors will be able to make a donation to benefit the Rainbows Hospice for Children and Young People, based in Loughborough, in return for a 10-mile passenger ride. Sporting Bears members provide the cars, time and effort at their own cost, so every penny raised from the Dream Rides goes to the charity.

Donington Park’s Infield and Grand Prix Loop will play host to hundreds of cars from almost 60 clubs. Club scheduled to attend range from the Abarth Owners Club to the Z Club of Great Britain, so there will literally be an A-Z of motoring on show! In addition, there’s a special pre-1990s parking area for non-club members who book to bring their classic, and dozens of the pre-1990s and the club display vehicles will be seen out on track in the lunchtime parades.

The range of improvements to Donington Park over the winter months will make access to the Donington Historic Festival even easier this year. The redeveloped main entrance will provide easy access to the re-jigged race paddocks, as well as to the Melbourne Loop, which this year will be the host for several major display areas. Donington has also received several other upgrades over the winter include an improved entrance at the Fogarty Esses, and detail improvements in spectator areas.

With a trade village packed with stands selling everything from motoring and motorsport books, photographs, artwork and other memorabilia to clothing and accessories, Donington Historic Festival will be a great place to shop!

Advance tickets are now avlaible and offer significant discounts over buying on the gate, starting at just £10 for the Friday qualifying day (May 3rd). Children aged under 13 are admitted free of charge and there are discounted tickets for teenagers aged 13-15.