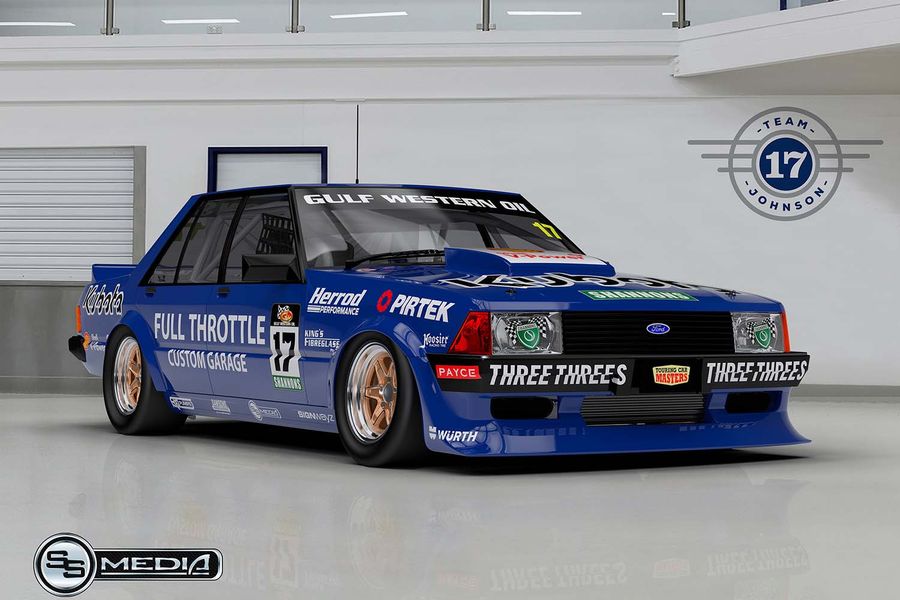 eam Johnson has revealed the final livery that their brand-new Gulf Western Oil Touring Car Masters Ford Falcon XD will sport when it debuts at the Superloop Adelaide 500 this weekend. While fully showcasing the team’s roster of commercial partners, the livery has retained as faithfully as possible the style and impact of the original ‘Tru Blu’ Falcon made so famous by Dick Johnson in the early 1980s.

The car will be revealed to the public ‘in the flesh’ at the Adelaide 500 on Wednesday.

“We have been overwhelmed by the interest in the XD since the day we announced it and right through the build process, up to when we unveiled the car last week,” said Steven Johnson. “We always wanted this car to reflect the Blue XDs dad raced in the 1980s because they are such an iconic racing car, and we couldn’t have done that without our incredible sponsors.

“We’re pleased to welcome Full Throttle Custom Garage as our new naming-rights sponsor this year. They couldn’t have embraced what we are doing any more, including adapting their logo to suit on the side of the car.

“All of our sponsors believe in the project so strongly that many have agreed to ignore their own branding guidelines to help keep the predominantly white-on-blue look that ‘Tru Blu’ was famous for. There are splashes of some colour in logos across the car, like the original, and we think it looks fantastic.

“It’s been a huge effort to get to this point and will continue to be right through the opening round, however the interest and support it has generated from fans, our own supporters, TCM supporters and more is incredible and we can’t wait to show it off in person at the track, and then get it out there.” 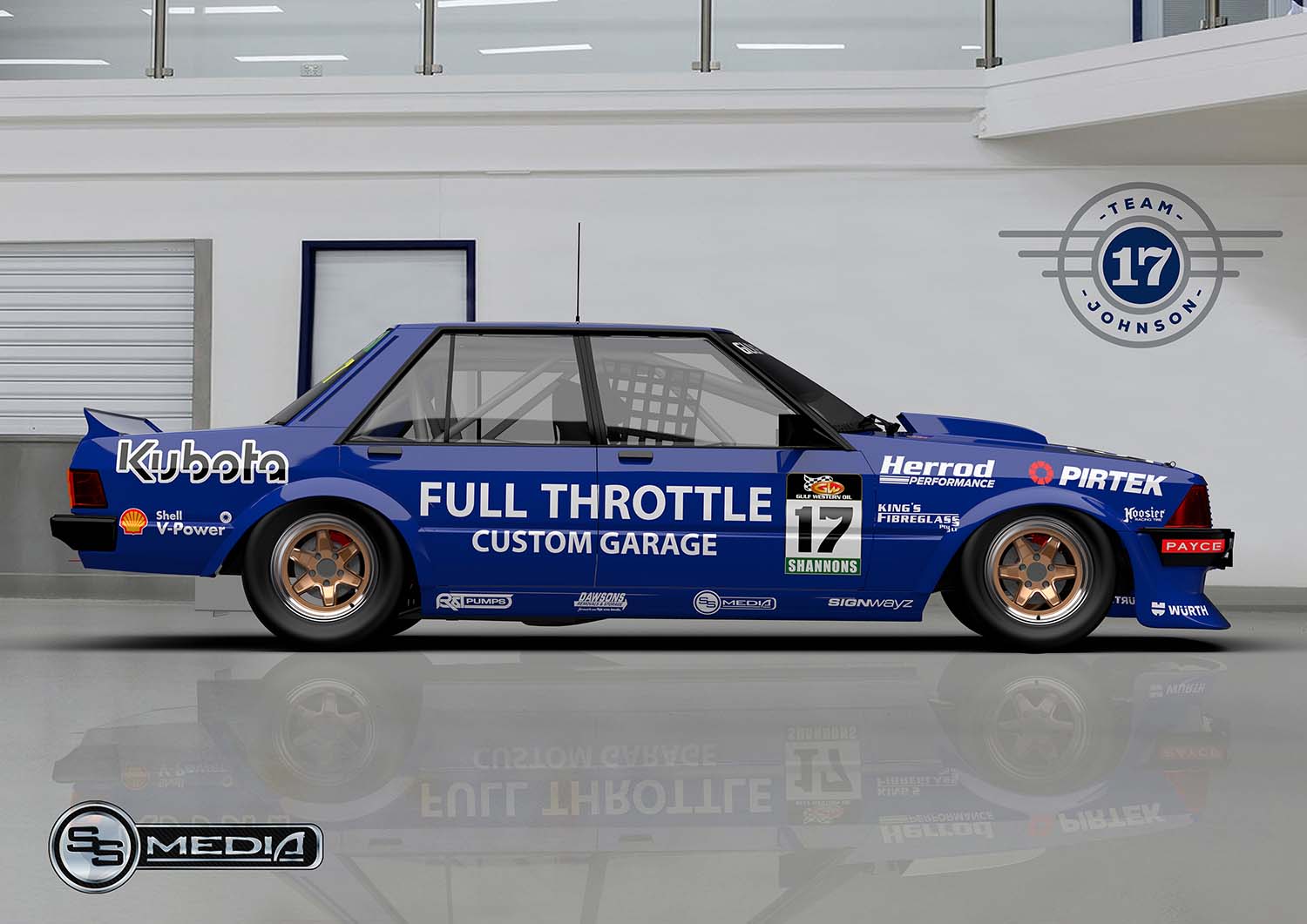