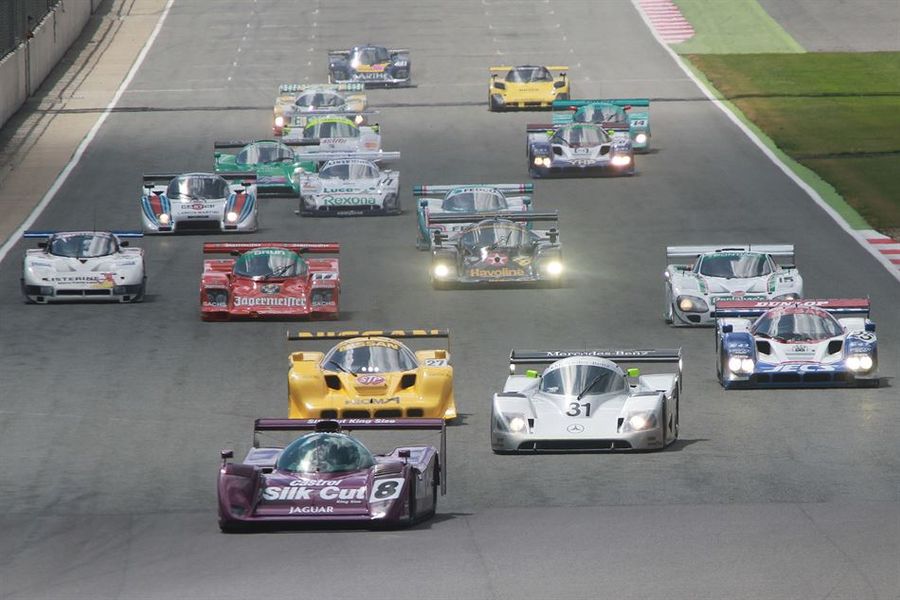 Whether you want to race an historic Formula 1 or Group C endurance car, rally a thoroughbred British sports car or simply enjoy some weekend sport in your own classic road car, a trip to Historic Motorsport International will provide all the information a would-be driver, navigator, marshal or even spectator needs for an exciting season ahead.
Already announced at HMI (23rd to the 26th of 26 February, ExCeL, London) are the Historic Sports Car Club – organiser of the world’s largest motor racing event, the Silverstone Classic – Motor Racing Legends, and the Historic European Formula One Race Car Entrants, better known as FORCE.
They will now be joined by a wide variety of other series and event organisers including French-based Peter Auto which runs a number of championships including the Heritage Touring Cup and the Classic Endurance Racing series; the Historic Grand Prix Cars Association; Masters Historic Racing; Historic Motor Racing News which runs U2TC for Under 2-litre Touring Cars and Pre-1963 GT for classic sports cars; Equipe GTS; the Endurance Rally Association, which runs epic long distance rallies such as the Peking to Paris; and the Classic Sports Car Club.
“It is a tribute to the high regard in which HMI is held – even though this is its first year – that we have attracted the cream of the clubs that make historic motorsport happen in this country and Europe. Anyone interested in taking part in historic motorsport, in whatever capacity, simply has to be at HMI towards the end of February to have all their questions answered,” said Ian France, Show Director.
The Classic Sports Car Club, for example, is the UK promoter for the Spa 3 Hours as well as running the Advantage Motorsport Future Classics series for 1970s and 1980s models. The Club will have an immaculate racing Porsche 911 on its stand.
“We are looking forward to being part of this exciting new show in London. It appears to be the perfect environment for the Classic Sports Car Club to engage with existing members face-to-face pre season as well as new enthusiasts in motorsport whether to race, marshal or spectate,” explained David Smitheram, Director CSCC.
Peter Auto, meanwhile, will have a Group C endurance racer on its stand as well as an historic Formula 2 car ahead of a new-for-2017 championship. “We are very excited to be a part of the show,” said Pierre-Antoine Lecoutour. “As well as the cars, our stands will be manned by a team from our Clubs Department who will promote and discuss our events with visitors, clubs and tour operators.”
Carol Spagg, organiser of the U2TC and pre ’63 GT championships and  managing director of Historic Motor Racing News, said: “We have always thought that historic motorsport needed its own venue to show its wares and meet and discuss common interests. HMI ticks all the boxes as its London location makes it easier for our international participants to attend while Brand Events’ track record in producing high-class and engaging exhibitions seems to make it the ideal partner to organise such a show.”
HMI promises something for everyone with an interest in historic motorsport, competitors and spectators alike. The show will mark several significant anniversaries, including 50-years of Formula Ford and the Ford DFV Grand Prix engine and 60-years of Crosslé, the race car manufacturer which put Nigel Mansell on the road to success.
Meanwhile, the Historic Motorsport Conference Programme, a public forum on Thursday and Friday, will examine a wide variety of topics including scrutineering and eligibility, the challenges for organisers and promoters and the landscape of historic rallying.
Historic Motorsport International Group C Peter Auto HMI