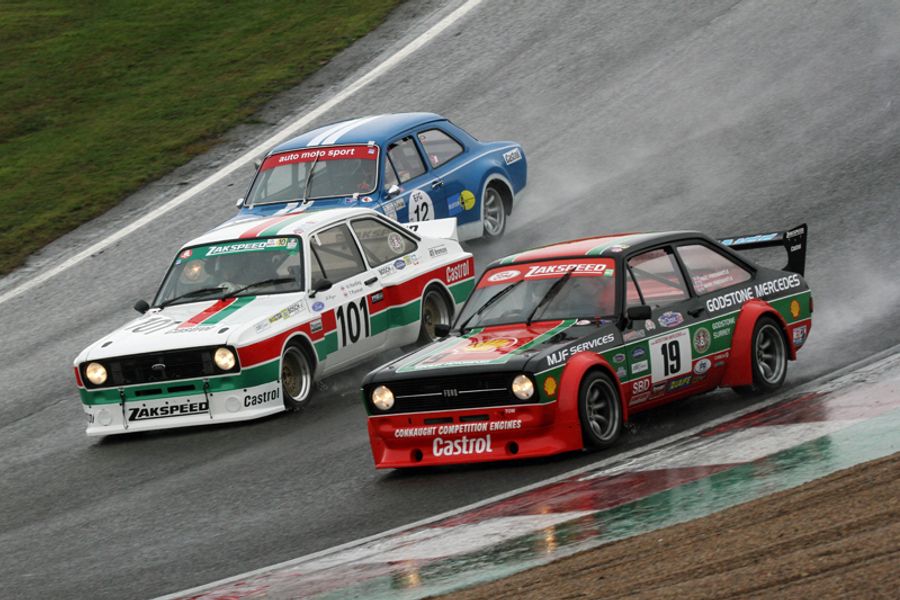 Following the success of the dedicated Ford Escort races at Brands Hatch last September, the Historic Sports Car Club has committed to running two double-header weekends for the cars this summer.

The initial races were organised to celebrate the 50th anniversary of the Escort and, following a very positive response to the possibility of running further races, the HSCC will run four races in 2019: two at Cadwell Park in June and two on the Brands Hatch Indy circuit in September. The races will be open to a range of race-prepared Escorts running to period specifications.

Andy Dee-Crowne, CEO of the HSCC said: “The Escort 50th anniversary races were a great way to celebrate this hugely popular competition car. However, the on-going interest and demand has prompted us to run more races this season and, of course, we would be delighted to welcome eligible cars into the Dunlop Saloon Car Cup.”