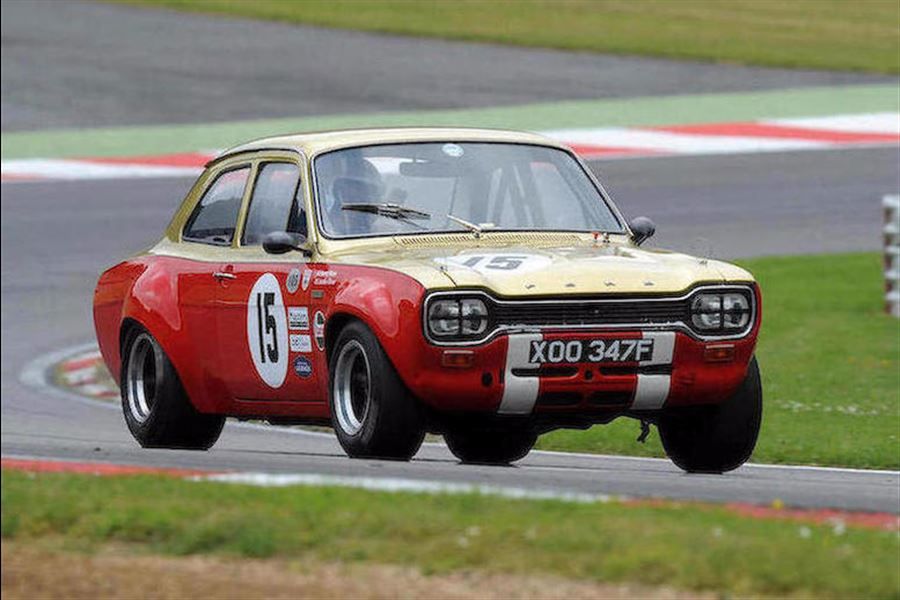 The Historic Sports Car Club has reported an excellent response to its plans to celebrate 50 years of the Ford Escort with two special one-model races at Brands Hatch on Sunday 23rd September.

Serious enquiries about the races have come from the UK and across Europe and so far more than 25 cars have been identified as ready to race. Three cars are already committed from the Classic Competition team in Holland, including a pair of RS1600s, while another RS1600 is due from France. UK competitors have also responded very positively to the races.

The races on the Indy circuit will be open to a range of race-prepared examples running to period specifications and it is hoped to have one or two special saloon Escorts on the grid. One race will be dedicated to Mk1 Escorts and the other race will be for Mk2s and Mk3s, along with other cars by invitation.

Meanwhile one of the most famous race Escorts of all will be on hand as Henry Mann from his father’s Alan Mann Racing will bring ‘XOO 349F’, the ex-Frank Gardner Mk1 racer. Although not able to race, the iconic red and gold car will run some demonstration laps during the day, while several Escort Mk3 BTCC race cars will also be on show.

Grahame White, Chief Executive Officer of the HSCC, said: “The response has been excellent and we’ve received a lot of interest from across Europe. It is shaping up to be a fine celebration of the racing heritage of the Ford Escort.”