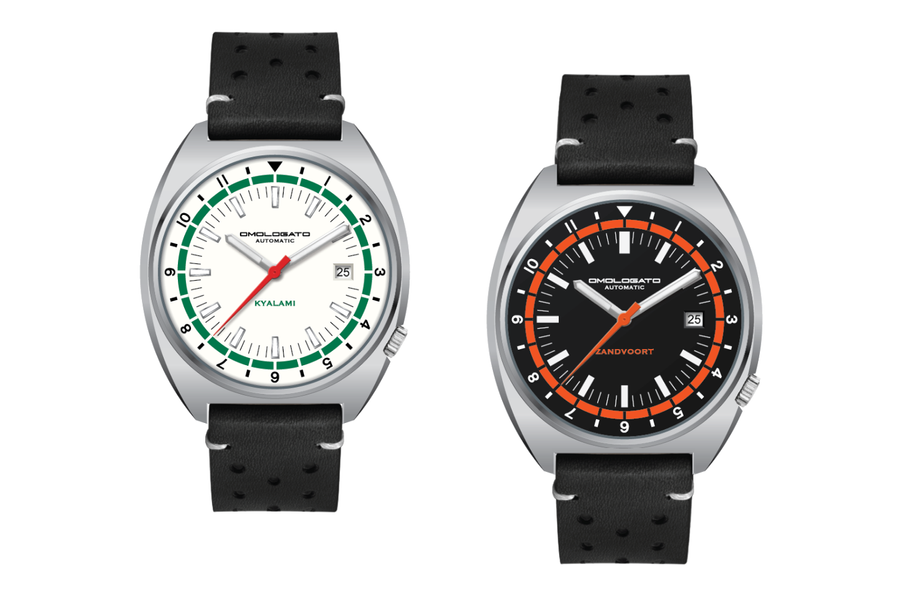 Sweeping through sand dunes on the Dutch coast, Zandvoort has a unique atmosphere to go with its rich history. During its time as a Grand Prix venue, it offered a challenge unlike any other, from the famous Tarzan hairpin – home to many a banzai overtaking manoeuvre – to the ultra-fast right-handers at Tunnel Ost and Bos Uit. Its deceptive undulations and minimal run-off areas placed a premium on precision as well as bravery.

Opened in 1961, Kyalami held its first Grand Prix six years later, and was where Jim Clark and Jack Brabham both scored their final victories. But it was also the scene of memorable breakthroughs – in 1971, Mario Andretti claimed his first Grand Prix win on his debut for Ferrari, instantly making the versatile Italian-American a hero to the tifosi who follow the Scuderia’s every move.

Three years later, Carlos Reutemann took not only his maiden victory, but also the first for the Brabham team since it had been bought by Bernie Ecclestone. It was the first time that a car designed by Gordon Murray won a Grand Prix.

Both timepieces feature a stylish retro design features sapphire glass as well as a beautifully engineered caseback, and the Zandvoort honours The Netherlands via its use of traditional Dutch orange, while the Kyalami bears allegiance to South Africa via its use of green and red.

Using a sapphire glass as well as a beautifully engineered caseba, these new additions tot he Omologato range are the first such watches to feature a Seiko automatic movement, with a sweeping seconds hand. A leather strap is included, plus a NATO strap as a spare, and there’s a watch roll plus strap-changing tool. Both the Zandvoort and the Kyalami are fitting additions to Omologato’s motorsport-themed line-up, and continue the company’s tradition of honouring racing history.