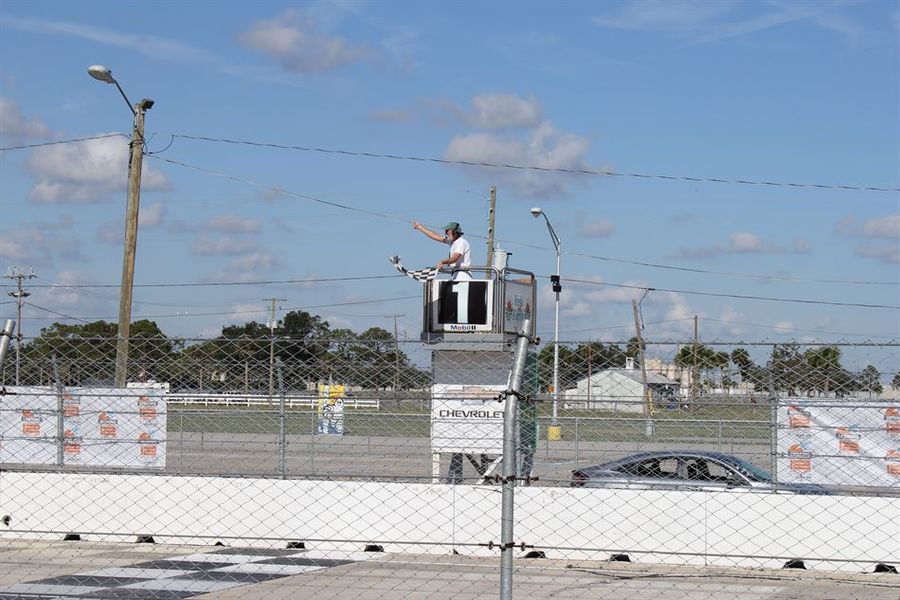 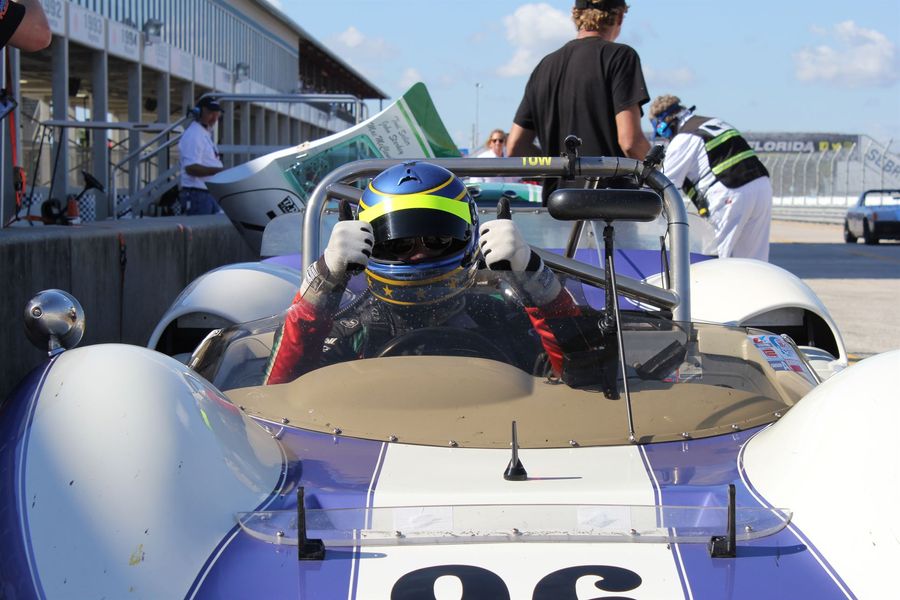 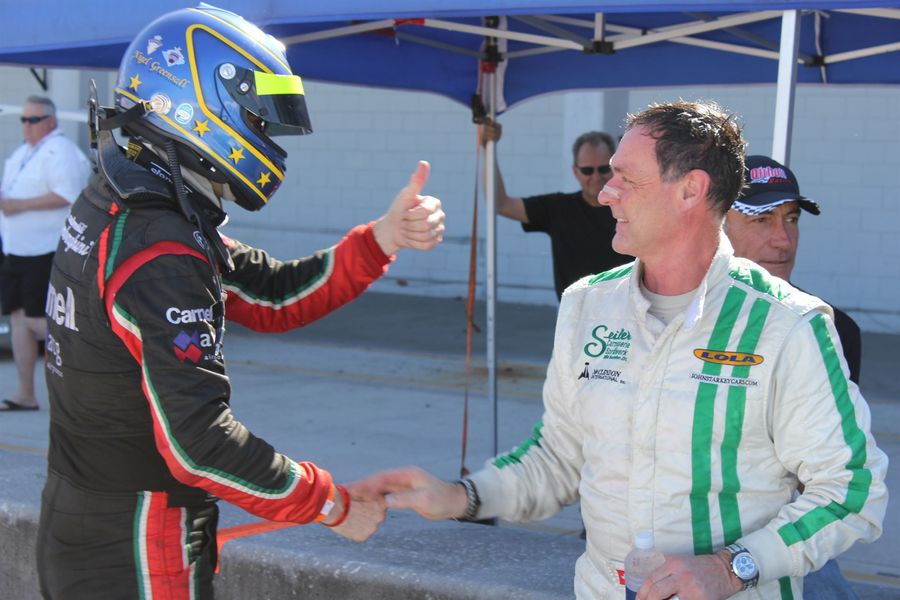 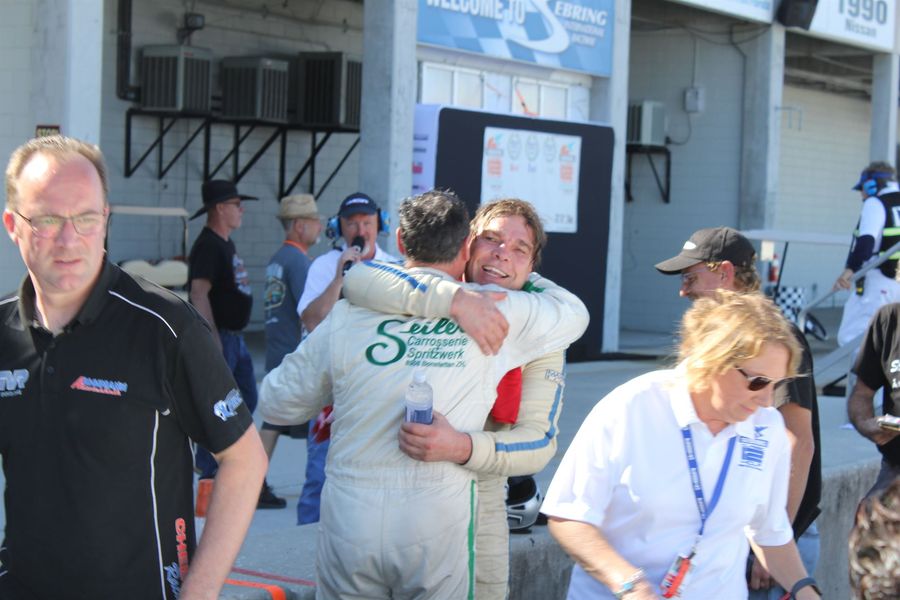 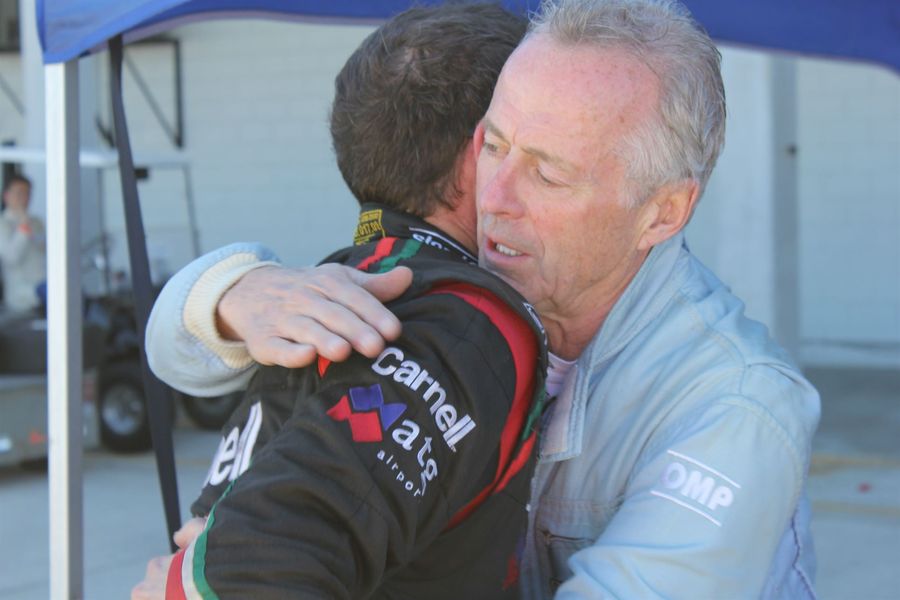 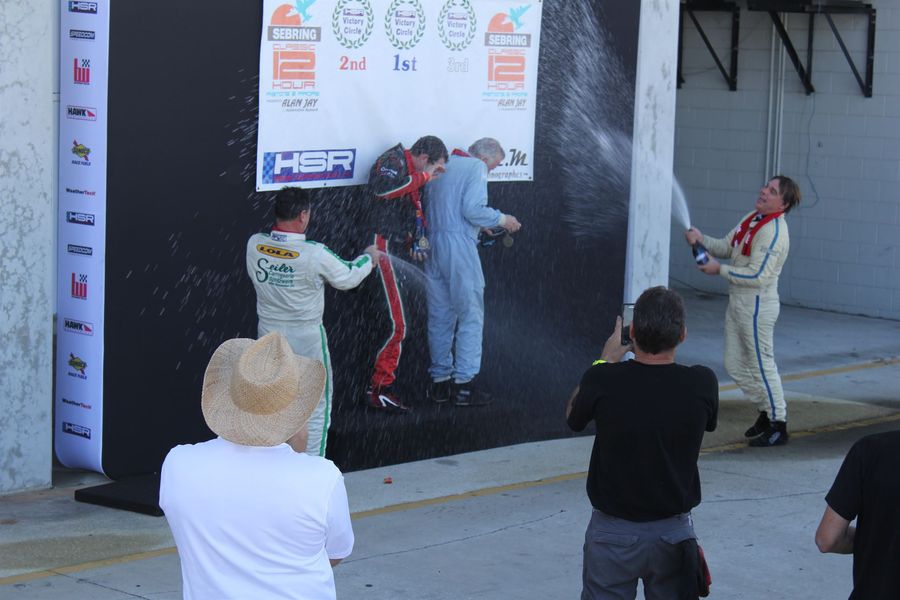 The Group A cars started the festivities at Noon and the afternoon saw exciting competition in all of the groups.

After two sessions Group A is lead by the McLaren MIB of Andrew Beaumont and Nigel Greensall.  Session one was dominated by the Lola pair of Toni Seiler and Beat Eggimann in their Lola T70s, the former in a coupe MkIIIb and the former in a spyder version T165.

In the second session Greensall and Beaumont used pit strategy and some blazing laps by Greensall to turn a 15 second deficit into a 30 second lead.

In the third stanza the McLaren driving duo solidified their lead ending the session 32 seconds ahead of the Lolas that continued to run in tandem.

The final 42-minute run saw Seiler slowed by an engine a bit down on power.