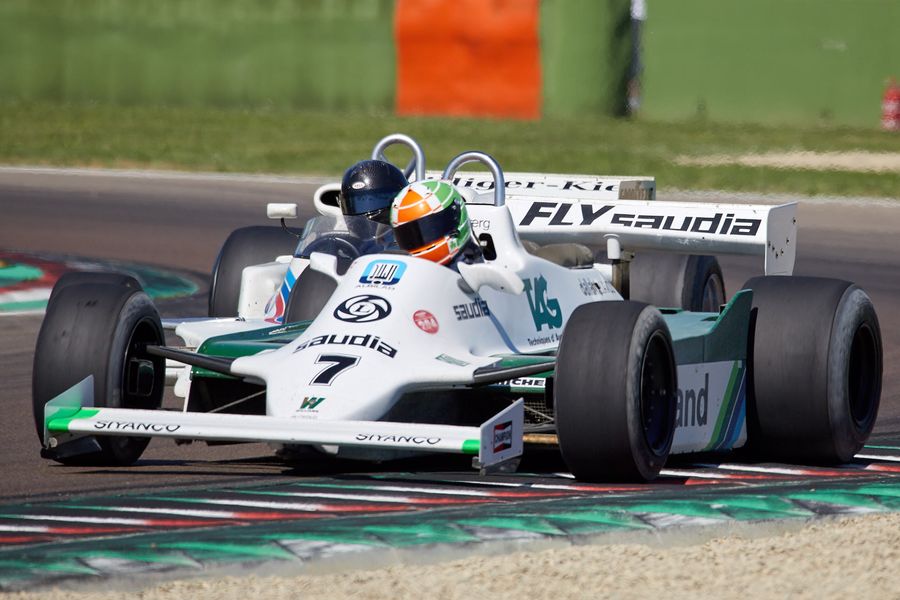 Masters Historic Racing has announced its 2019 European Calendar, a schedule which will see its race at ten meetings including the British Grand Prix as well as major historic events such as the French Historic Grand Prix, Silverstone Classic, the Old Timer GP at the Nurburgring and the Spa Six Hours.

The season starts with a new event at Paul Ricard on March 29th-31st as part of the Le Castellet Motors Cup. This will see the FIA Masters Historic Formula One Championship and FIA Masters Historic Sports Car Championship season-openers, along with the Masters Endurance Legends, Gentlemen Drivers and Masters Pre-66 Touring Cars racing on the full F1 circuit in the spring sunshine of the South of France.

The Masters Endurance Legends field will next be in acton at the 4 Hours of Monza on May 10th-12th where the cars will support the European Le Mans Series.

Another new event is set for just two weeks later as Masters Historic Racing visits Donington Park on June 8th/9th for its another Masters Historic Festival. The FIA Masters Historic Sports Car Championship will headline, with the event also including a three-hour race for cars eligible for the Spa Six Hours as well as races for the Masters Pre-66 Touring Cars, selected HSCC grids and Dutch GT&TC for cars from 1966-1981.

Magny-Cours at the end of June sees Masters Historic Racing provide races for the French Historic Grand Prix with all their series involved. Two weeks later the Masters Historic Formula One field are at Silverstone to again support the British Grand Prix, providing the chance for the series to shine in front of the huge crowds. Two weeks further on again at the same venue all the Masters racers have the opportunity to race again at the Silverstone Classic.

At the end of September, the season closes on a high with the five Masters grids all racing at the Spa Six Hours meeting, on the final weekend of September.