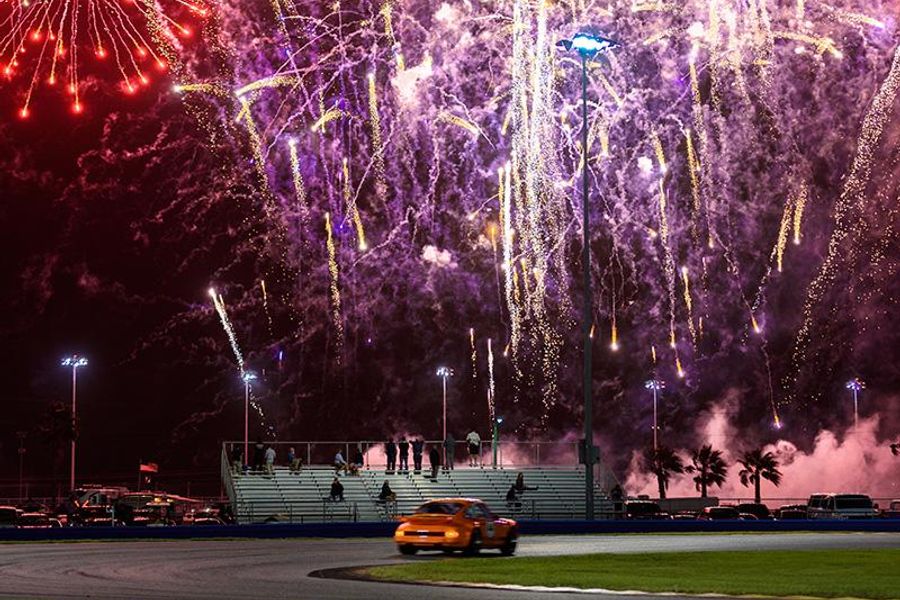 Historic Sportscar Racing (HSR) officials announced today the 2019 HSR race event schedule that features an all-new event, a new season-opening race weekend at a legendary venue and return engagements for some of the most popular and notable events on the international historic racing calendar, including the 42nd HSR Mitty at Road Atlanta, the fifth-running of the HSR Classic Daytona presented by IMSA classic 24-hour race and the HSR Classic Sebring 12 Hour.

The 2019 HSR calendar begins with the first of two all-new events on the schedule, but this season-opening weekend is at a more than familiar venue. The new HSR Spring Fling Weekend, March 28 - 31, at Sebring International Raceway gives competitors and race fans a full weekend of featured HSR action at one of their favorite circuits.

Following the Sebring opener is the 42nd HSR Mitty at Road Atlanta, April 25 - 28, which will showcase Alfa Romeo as the event's Featured Marque. One of the oldest historic and vintage races in the U.S., The Mitty is in its fifth decade as a must-do vintage and historic event for race fans and competitors alike.

May's schedule highlight is HSR's debut at Barber Motorsports Park, in Birmingham, Alabama, May 17 - 19, for the Barber Historics. The first of 2019's partner events with the Historic Motor Sports Association (HMSA), the new event gives competitors and race fans a chance to visit one of North America's most pristine venues and circuits and the opportunity to take in the amazing Barber Vintage Motorsports Museum.

Located on the Barber Motorsports Park grounds and right alongside the 2.38-mile circuit, the Barber Museum is in a modern, five-story building and houses an unmatched collection of both two-wheel and four-wheel machinery. The car collection focused on Lotus from the beginning but has since expanded to feature other legendary manufacturers. The accompanying motorcycle collection has been named the largest on the planet by Guinness World Records.

The Barber Historics race is followed in July by a return visit to the equally picturesque Le Circuit Mont-Tremblant in Quebec, Canada, for the 15th edition of the popular Sommet des Légendes. Scheduled for July 11 - 14, the Mont-Tremblant race is the season's second joint event with the HMSA and continues a productive partnership that began at the Sommet des Légendes a few years ago.

After the traditional late-summer break, the 2019 schedule resumes with the year's second visit to Road Atlanta, September 26 - 29, for the HSR Atlanta Fall Historics.

Set for its fourth-running next month after debuting in 2014, the HSR Classic Daytona presented by IMSA is now a firm and annual fixture on each year's HSR race event schedule. The 2019 edition of the HSR Classic Daytona, scheduled for November 13 - 17 of next year, will be the fifth time the classic 24-hour race takes place at the "World Center of Racing."

Debuting in December of 2016, the season-ending Sebring event is officially titled the HSR Classic Sebring 12 Hour, Pistons and Props, presented by the Alan Jay Automotive Network.

The "HSR Classics" events at Daytona and Sebring share the card each weekend, respectively, with the Daytona Historics and Sebring Historics races that annually bring each HSR championship season to a close.