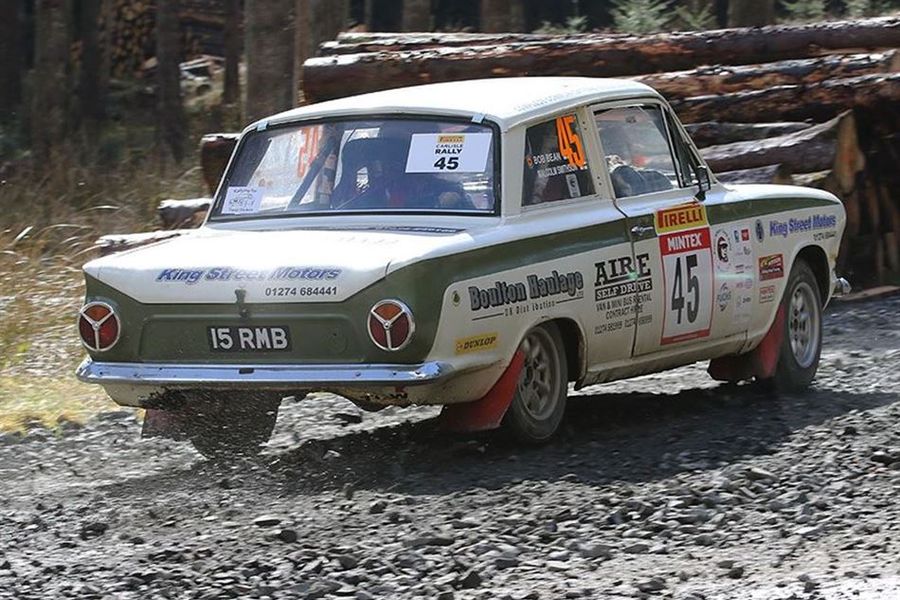 The Roger Albert Clark Rally Motor Club will be there on stand 6814 in Hall 6 to take the wraps off its 2017 programme, which has four major elements:

The 2017 season will be the third year for the BHRC, Britain’s leading championship for historic cars, of a five-year term under the management of the Roger Albert Clark Rally Motor Club.

Going into its second season is the Fuchs Lubricants R.A.C. Historic Asphalt Rally Championship, which gives UK historic competitors a dedicated asphalt championship covering rallies in the UK and Belgium. New for 2017 is a visit to the Jersey Rally for the final round in October.

A great deal of interest is sure to focus on outline route information for the Roger Albert Clark Rally, which makes a very welcome return to the calendar in 2017. There are exciting plans for the extended event, which will run from 10th-13th November.

Meanwhile, early details of the DMACK Carlisle Stages (Saturday 10th June) will be available for the event that is the fifth round of the BTRDA Rally Series as well as a round of several regional championships.

Members of the team, headed by Colin and Nicola Heppenstall, will be on hand to meet current and prospective competitors. Championship registrations and club membership renewals will be available to visitors.