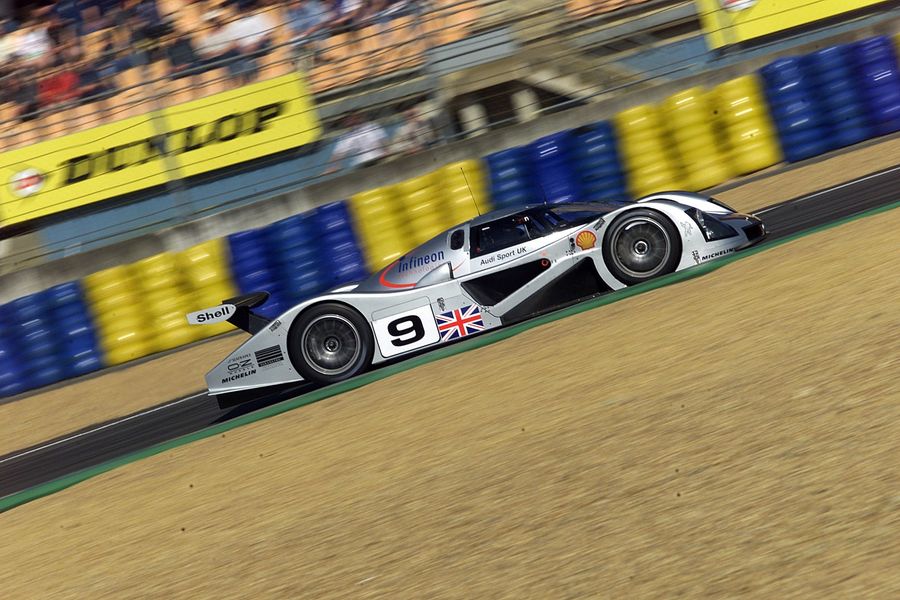 Race Retro, powered by Motor Sport, will celebrate the legacy of Le Mans with a display of iconic vehicles that have competed at what is arguably the most famous motor race in the world. There is no better place to celebrate the achievements of Le Mans 24-Hours than within the Motor Sport Hall of Fame Live at Race Retro, held at Stoneleigh Park, Warwickshire, from February 22nd-24th, 2019

Organised by the Automobile Club de l’Ouest and first run in 1923, the race might have seen its fair share of tragedy over the years but it should be remembered for its triumphs and for the supremely competitive spirit of the teams and drivers that compete every year.

The past 95-years have created some amazing moments for fans of endurance racing. With famous marques such as Bentley, Alfa Romeo, Ferrari, Jaguar, Aston Martin, Ford and Porsche to name just a few, the race has over the decades attracted the great names of motorsport.

It is not just famous car makers as the race also acts as a veritable who’s-who of the world’s most famous drivers with the likes of Tazio Nuvolari, Juan Manual Fangio, Mike Hawthorn and Derek Bell all tasting victory, Bell on five occasions. Then there is Belgian ace Jacky Ickx, who currently stands second in the list of all-time winners to Tom Kristensen with six victories to his name, including a JWA Ford GT40 win some 50-years ago in 1969 in the closest ever racing finish to the race.

Visitors to the Motor Sport Hall of Fame Live will have the opportunity to admire an exciting line-up of Le Mans racers with some very special displays planned, and including an Audi R8C. Audi made its debut at the 24-hour race in 1999 with R8Rs finishing in third and fourth places, both the R8Cs dropping out with transmission problems and never racing again, Audi going on to take overall victory on 13 occasions with their subsequent R8, R10 and R18 cars.

“The Le Mans 24 Hours is a motor race like no other” says Acting Show Director, Lee Masters. “With a history stretching back almost 100 years it sits at the very pinnacle of motorsport, which is why we are very proud to be celebrating its legacy at this year’s show.”

The Motor Sport Hall of Fame Live will also include other racing and rally cars, with a number of key milestones celebrated, along with special guests, many of whom will be interviewed on the Motor Sport Live Stage.