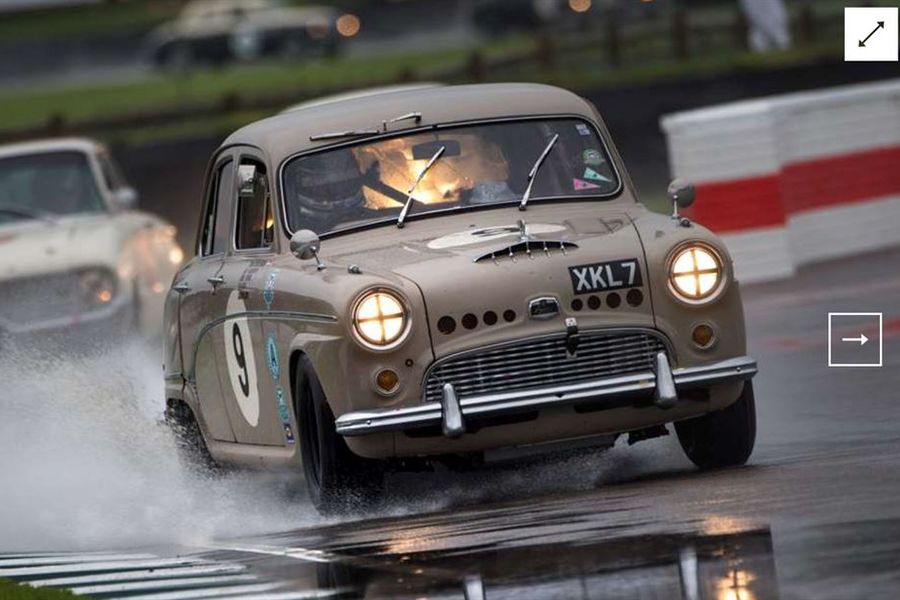 The British Saloon Car Championship’s diamond jubilee will be celebrated at the 2018 Goodwood Revival Meeting (7th-9th September) with a race harking back to the very first season in 1958. Named after the first champion of Britain’s premier motorsport series, the Jack Sears Memorial Trophy will feature a representative grid of cars that would have been seen in action in that inaugural year.

Sears took victory in an unconventional format, having ended the season tied on 48 points with Tommy Sopwith, both taking seven victories in their respective classes. The two drivers were given identical Riley One-Point-Fives and went head-to-head to decide the overall victor. The final was run over two five-lap races, with the drivers swapping cars between races.

Sears finished 1.8 seconds ahead of Sopwith on aggregate and was duly handed the Bonneville Trophy by the British Automobile Company, crowning him as the first ever British Saloon Car Champion. Now the British Touring Car Championship, the series is still hugely popular.

Expect to see cars similar to the Riley One-Point-Fives racing alongside representatives of Sears’ Austin A105, Sopwith’s Jaguar Mk1 and many other cars of the era going wheel-to-wheel for Revival honours.