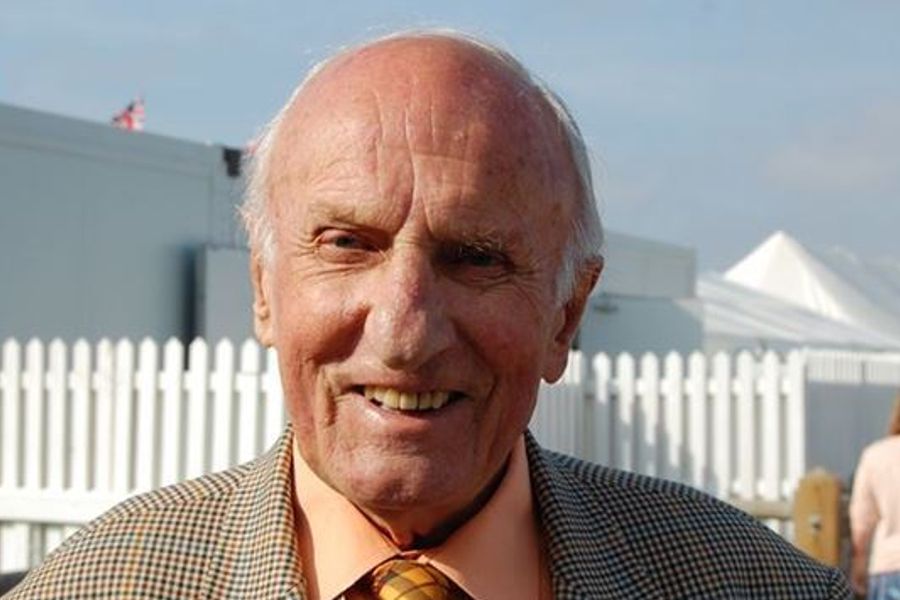 Historic Racing News.com's Paul Tarsey spent some time with 'Gentleman Jack' Sears in the 2014 Goodwood Revival paddock, talking about the event and his racing history. Winner of the inaugural British Saloon Car Championship in 1958 - latter to become the BTCC - he claimed the title again in 1963, and was fondly remembered for his imposing Ford Galaxy, an unusual sight on British circuits. Sears also gave the Ferrari 330 LMB its highest ever Le Mans finish with a fifth place in 1963.
Liston to our interview and see some of the classic cars from Jack's career and Goodwood in our video - click on the Video tab above!

Podcast: Marcus Pye Hosts as We Talk Awards and so Much More!