Indy 500 Trophy on Show at Festival of Speed 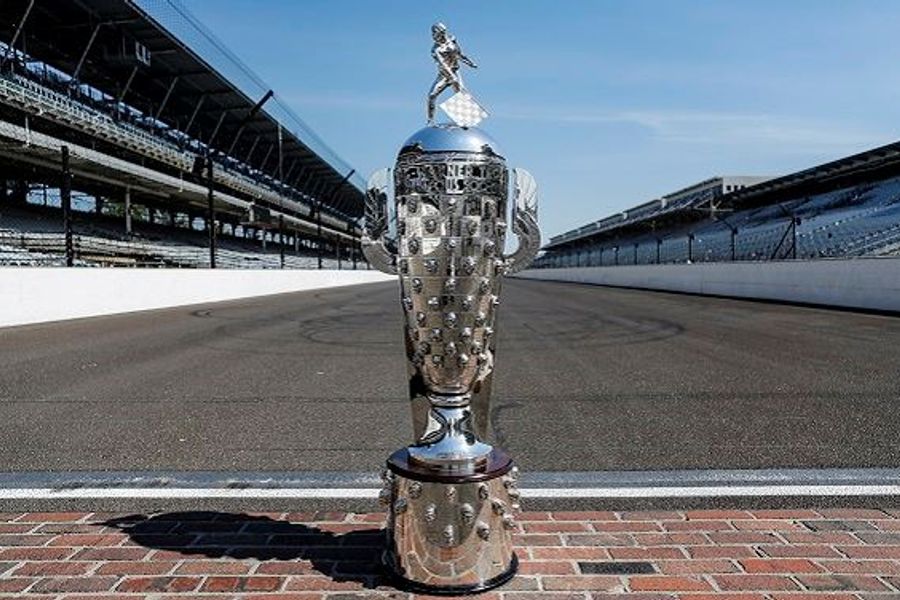 A significant slice of Indianapolis will be coming to Europe for the very first time in its 82-year history next month. For the 25th Anniversary of the Goodwood Festival of Speed presented by Mastercard, being held between 12th-15th July, the famous Indy 500 Borg-Warner Trophy will be put on display within Goodwood House in West Sussex.

The Borg-Warner Corporation (now BorgWarner Inc.) commissioned the Trophy in 1935 for the winner of the Indianapolis 500, when the Trophy was valued at $10,000. Standing over 5’ 4” tall, the Borg-Warner Trophy weighs nearly 50kg and includes the face of every Indy 500 winner, cast in silver, since its introduction in 1936, plus the 24 drivers who had already won the race before the Trophy’s 1936 debut.

There are nine Unser driver family faces on the Trophy, and one driver – Tom Sneva, the 1983 Indy 500 winner – is wearing sun glasses at his own request, while there are 12 countries and 21 US states represented. Louis Meyer was the first driver to be added to the Trophy when he won his first Indy 500 in May 1936.

The Trophy will be put on display inside Goodwood House over the Festival of Speed weekend and will be brought out onto the steps of the House twice a day.