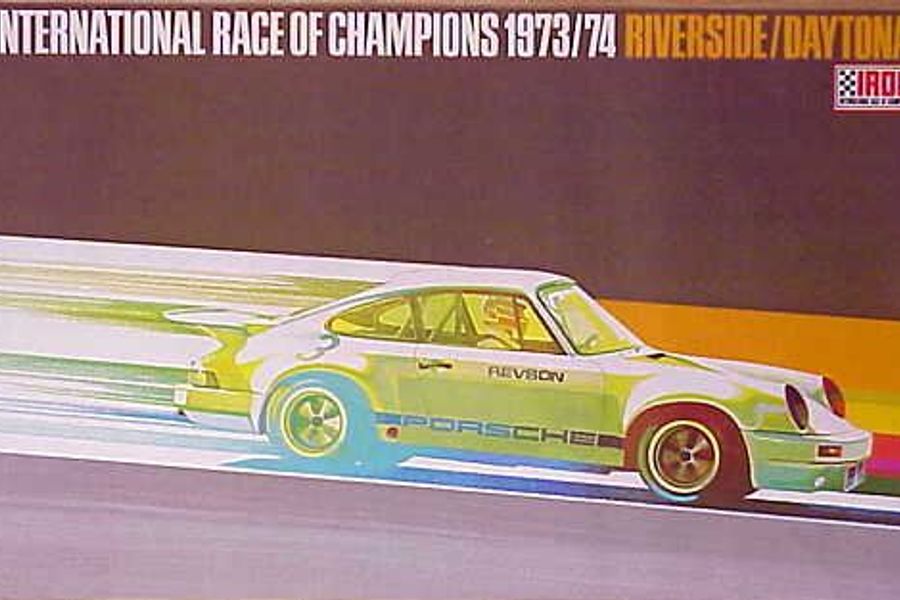 US-based Historic Sportscar Racing have today, in association with sportscar legend Jochen Mass, announced a new series which will feature the iconic race cars of the famed Porsche IROC series, to be named the Classic RS Cup.
The Classic RS Cup will be featured at five of HSR’s 2016 events, debuting at the picturesque Virginia International Raceway for the WISKO GRAND PRIX, Memorial Day Weekend. May 26th to 29th. The Classic RS Cup will then be featured at the Atlanta Fall Historics during September followed by the Savannah Speed Classic in October and the Daytona Historics in November. The series Champion will be crowned at the finale at the Sebring Historics December 1-4.
“This group of Porsches has been such a huge part of HSR for the last 20-years and to finally get their own series is going to be exciting for the driver’s and the teams”, said HSR President, David Hinton.
The International Race of Champions series used Porsche 911 RSRs on its debut in 1974 before moving to Chevrolet, Dodge, and finally Pontiac machinery. Mark Donahue took the maiden title, the only year the series was contested purely on road courses, and the $54,000 prize.
Jochen Mass was a factory Porsche driver in the early years of the Group C formula taking second at Le Mans in 1982 in a Porsche 956.
Historic Sportscar Racing Jochen Mass Porsche IROC series Classic RS Cup