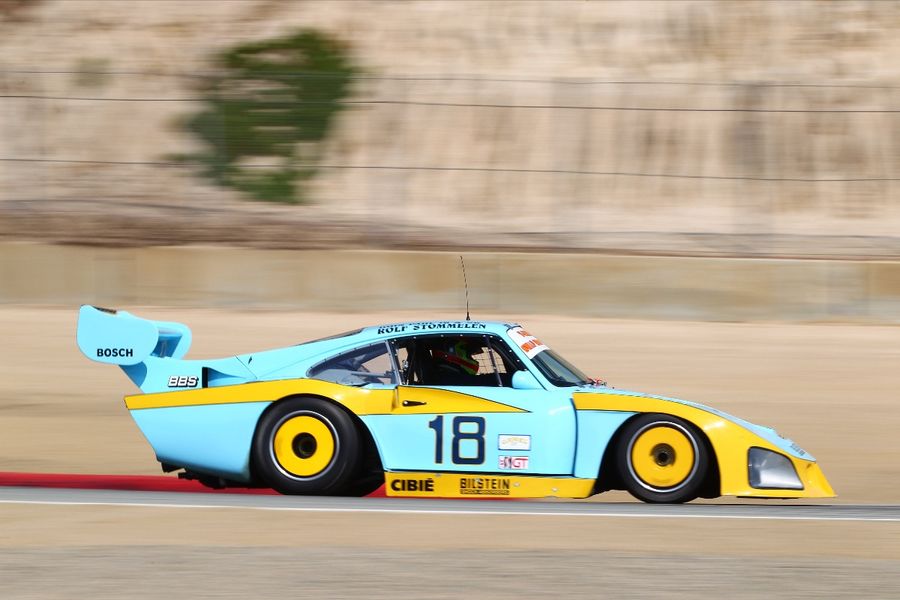 United Autosports begin their historic racing season this month as they make their way to Barcelona for the Peter Auto Espiritu de Montjuic event later this week before heading directly to America for the Historic IMSA GTO Challenge event at Long Beach.

The team are entering a selection of historically significant race cars for United Autosports team co-owner Zak Brown at both events. For Barcelona, the 1981 Porsche 935 JLP-3 will race in the Classic Endurance Racing Two class, while the 1986 Porsche 962 will enter the Group C class.

The 1981 Porsche 935 JLP-3 is believed to be the most successful Porsche 935 in existence. The JLP-3 was the only car to win both the Daytona 24 Hours and Sebring 12 Hours in the same year (1982), until this feat was matched in 2016 by a Ligier LMP2 car. It recorded an unprecedented seven consecutive victories from Pocono in September 1981 to Charlotte in May 1982. Raced by John Paul Sr. and John Paul Jr. the car also won the 1982 IMSA Camel GT Championship and scored five race wins and 16 podium finishes in 26 races. 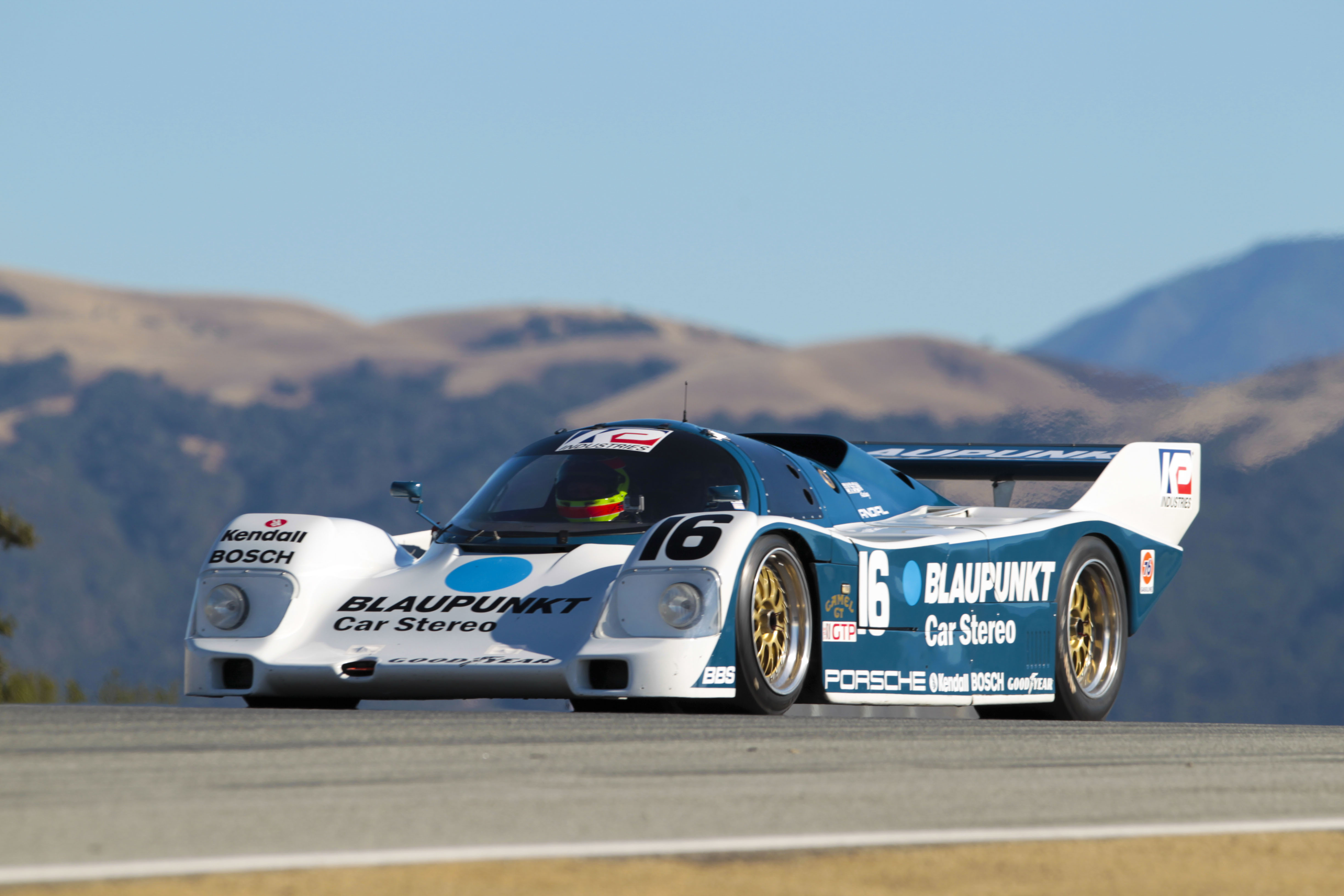 The 1986 Porsche 962 won on its debut at the 1986 Six Hours of Riverside, commencing a streak of four podium finishes to start the season. Additional wins for the car were earned at Charlotte and Sears Point. Price Cobb finished second in the 1986 IMSA GTP Championship and won Dyson Racing its second Porsche Cup.

Taking place the following weekend, the Historic IMSA GTO Challenge at Long Beach is the support race to the IMSA WeatherTech SportsCar Championship, where IMSA will continue celebrating their 50th anniversary. Zak Brown will race the 1985 Roush Ford Mustang, which raced in the SCCA Trans Am series as both a Ford Capri and a Mustang by Willy T. Ribbs. Ribbs scored seven victories in 1985. In 1986, Scott Pruett won the IMSA GTO Championship in the Mustang. The car also won the 1986 Daytona 24-hour race. Deborah Gregg raced the car in 1987 for the Roush Team in the Trans Am series and Wally Dallenbach raced the car in 1988.

“I’m looking forward to starting our historic racing season at Barcelona,” said Brown. “I haven’t raced at this event before but I have previously raced at Peter Auto events, and they are among some of the best events to enter. I can’t wait to get back behind the wheel of both the Porsche 962 and the Porsche 935. Racing the Mustang at Long Beach will be awesome too. It will be great to be celebrating 50 years of IMSA history.”

The Peter Auto Espiritu de Montjuic at Barcelona weekend begins on Friday 5th April with Group C qualifying and runs until Sunday 7th April where both the Porsche 962 and the Porsche 935 will take to the track for their races. The Historic IMSA GTO Challenge weekend begins on Friday 12th April with the GTO practice session before qualifying and the race on Saturday 13th April at 17:00 (local time). 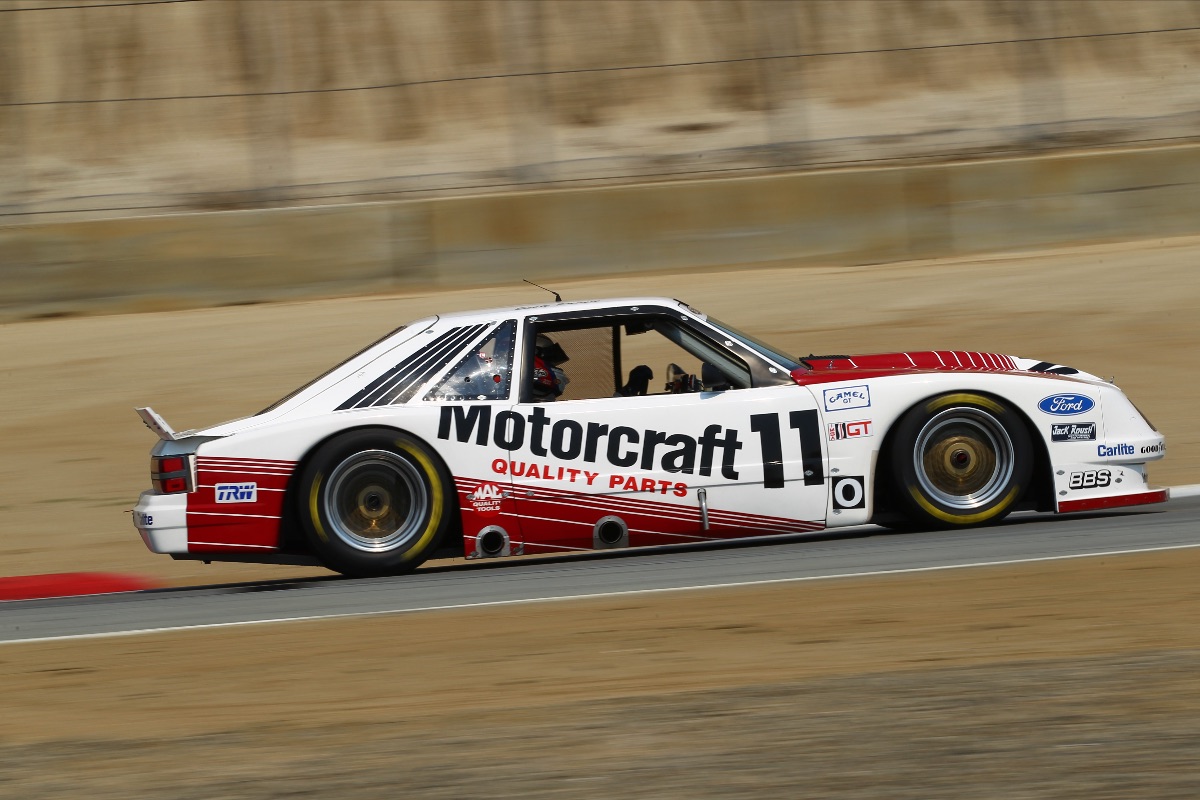