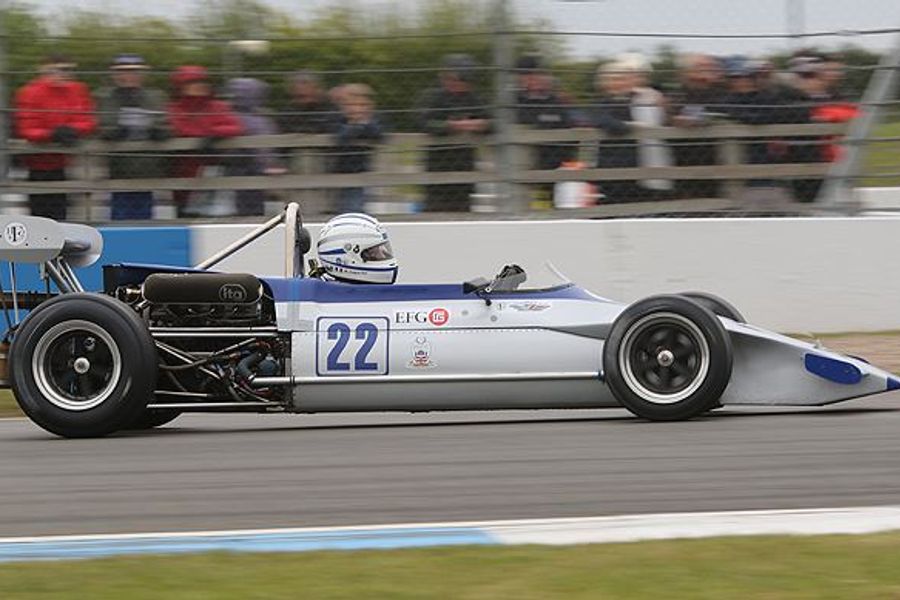 The hallowed asphalt of Monza is the next stop for contenders in the HSCC Historic Formula 2 FIA International Series as rounds three and four run at the 63rd Coppa Intereuropa meeting at the legendary Italian track (18th and 19th of June). The chance to race at the 93-year-old Italian Grand Prix venue is a major draw for racers and a strong F2 entry will contest the pair of races. Monza has hosted a round of the Formula One World Championship virtually every year since the championship was created in 1950. Moto Berazzi Ltd, a new name in the manufacture of wheels for historic racing cars, is supporting the Historic Formula 2 Series. Somerset-based Moto Berazzi specialises in making three-piece rims for single-seaters and sports-racing cars from the late 1960s and 1970s. The rims are ideal for cars from manufacturers like Chevron, Lola, March and Lotus. Drivers from seven nations are on the entry list and proudly carrying number 1 is the March 712M of reigning triple champion Robert Simac from France. Simac heads the entry for the earlier 1600cc F2 cars but faces a big battle at Monza and was unusually edged back to fourth place in the season opener at Donington Park by Alain Lagache (March 712M), Luciano Arnold (Brabham BT36) and James King (March 712). Australian racer Martin Bullock (Chevron B17C) is another strong class contender and battle will be re-joined in Italy for rounds three and four of 10. At the head of the race, Matthew Watts (March 772P) will be a strong benchmark and, with Donington double winner Andrew Smith (March 79B) not making the trip to Italy, the ex-Norman Dickson car will be at the head of the action. However, Watts has a gaggle of rivals including Hans Peter (Ralt RT1), Richard Meins (March 762), Chris Lillingston-Price (Chevron B40) and Phil Hall (March 762). After the two races at Monza, the HSCC Historic Formula 2 FIA International Series returns to the UK for two races on the Brands Hatch GP circuit during the ‘Legends of Brands Hatch Super Prix’ on 1-3 July.