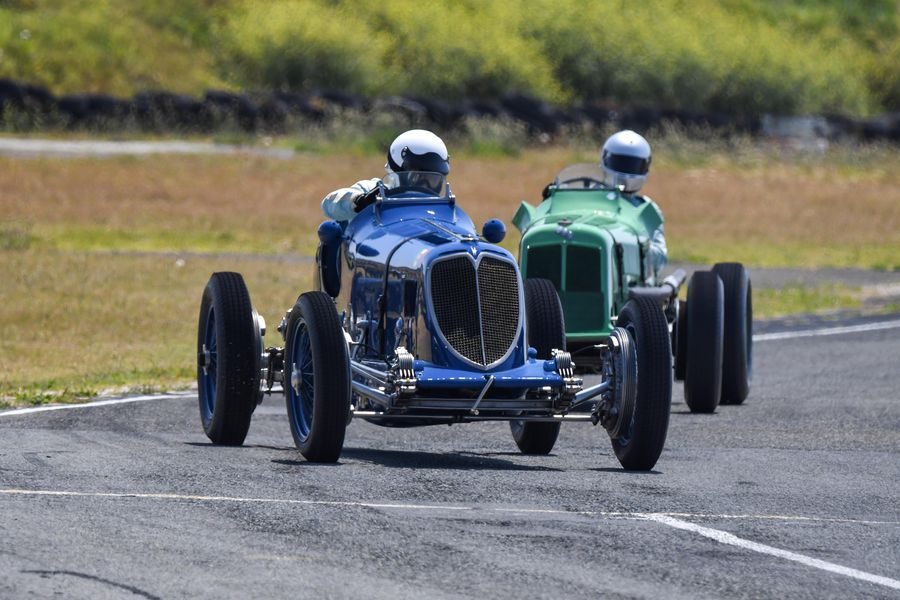 For many it was an emotional reunion of cars, some of them the very cars that turned a wheel in anger here some 80-years ago. From eye-witness accounts of elderly spectators who were at the original Grands Prix to family reunions of relations to the cars and drivers that originally competed, and those who merely appreciated these iconic cars; the South African Historic Grand Prix Festival was certainly an experience never to be repeated.

“This is the realisation of a dream,” said event organiser, Mark Woolley from Speedstream Events. “It’s the culmination of 19 months of hard work to secure the cars, unpack the history, and truly appreciate the contribution South Africa and East London have made to motorsport. To actually see and hear these cars by the South African seaside has been an immensely emotional and satisfying experience.”

The owners and drivers also relished the thrill of the East London Grand Prix Circuit, really stretching the legs of their 80-year old cars around the legendary tarmac. The parade around the remains of the original Prince George circuit also instilled a sense of awe at what these cars and drivers faced in the original South African Grands Prix between 1934 and 1939. 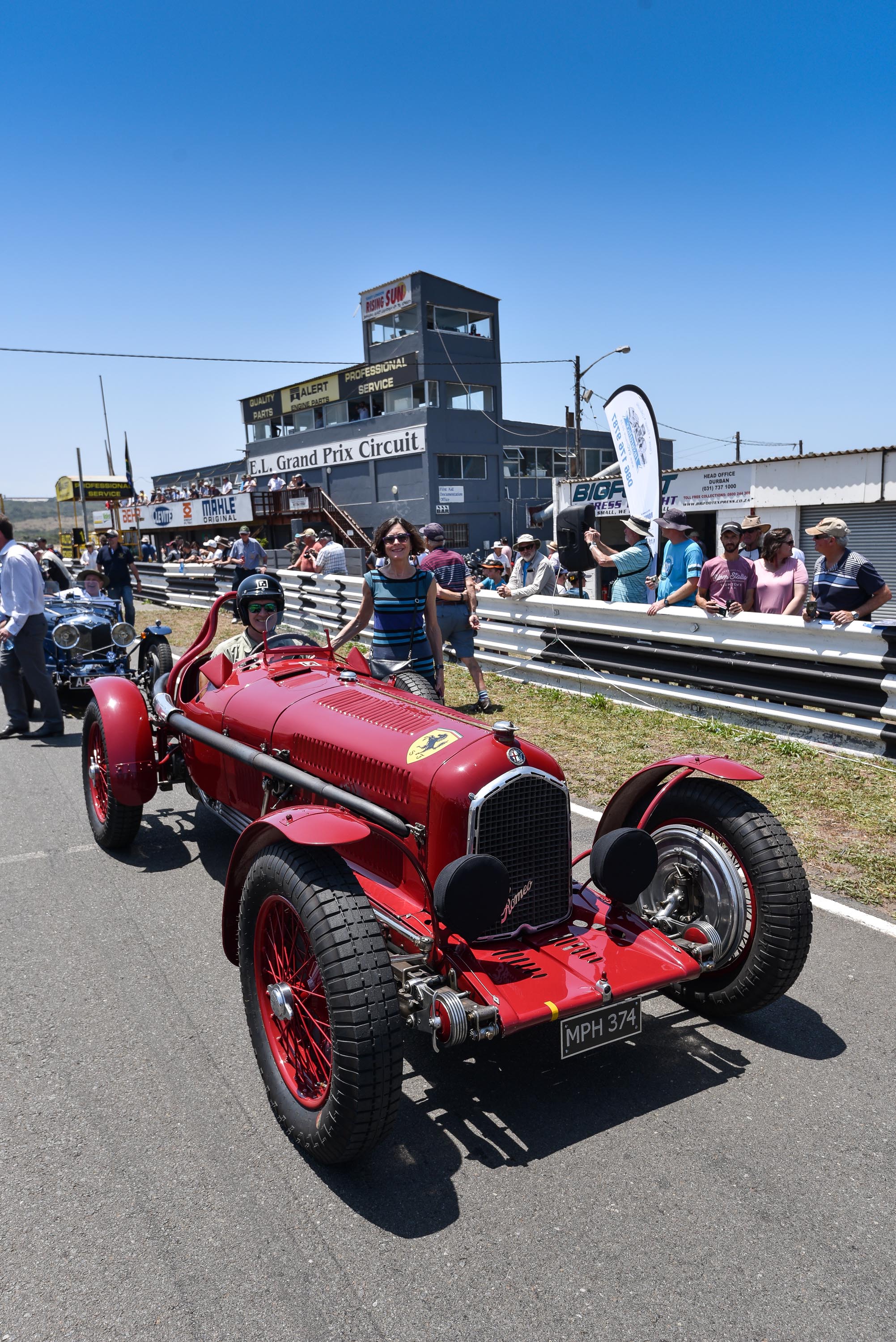 At the front of the field, the two ERAs, Whitney Straight’s Maserati 8CM and the ex-Dick Shuttleworth Alfa Romeo P3 didn’t hang around, jostling for position with ear-splitting screams and lurid opposite lock slides. The emotions for some of the other competitors being overtaken by these exotic cars was equally special as the 24-cars put on a spectacular display.

Located between Franschhoek and Paarl, the Val de Vie polo field will host over 150 classic and collector cars along with a great family experience and entertainment. The Grand Prix cars will be paraded on a short road circuit within the estate.