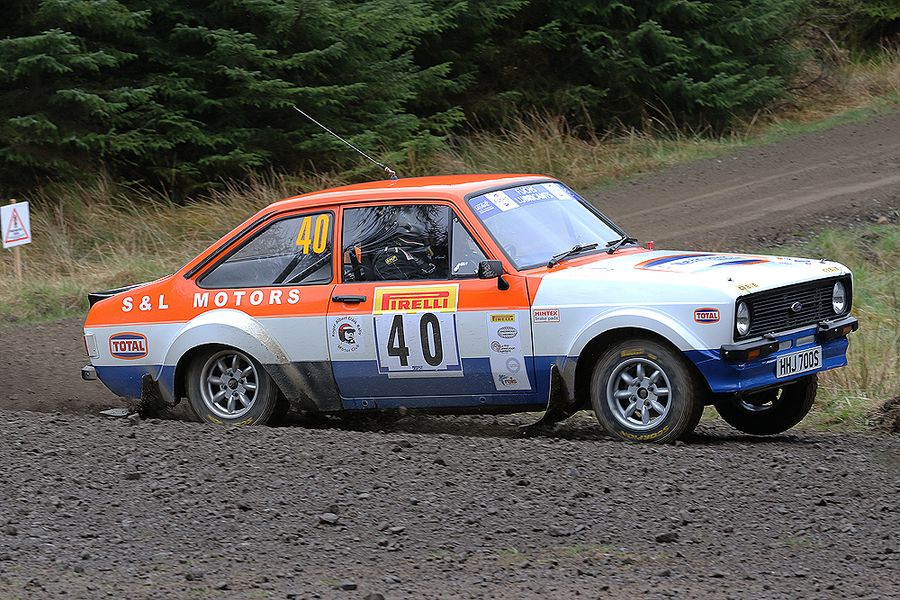 The dates for the 2019 FUCHS LUBRICANTS MSA British Historic Rally Championship have been unveiled, with a seven-event calendar covering both gravel and asphalt events.

The 2019 calendar features a return to the Ulster Rally as the major sail-away event of the season, with the event’s compact one-day format sure to be attractive to competitors seeking a top-level, closed-road challenge without taking too much time away from businesses and families.

Five top quality gravel events, covering Wales, Kielder and Yorkshire along with the Harry Flatters Rally on the asphalt roads of the Epynt ranges make up the nicely-spaced calendar.

“The 2018 season has been a very positive time for historic rallying and the changes made to running order on gravel events have been a real boost,” said Championship Manager Colin Heppenstall. “We’ve had over 70 registered contenders out competing this season, with more than 20 crews scoring points in BHRC2.”