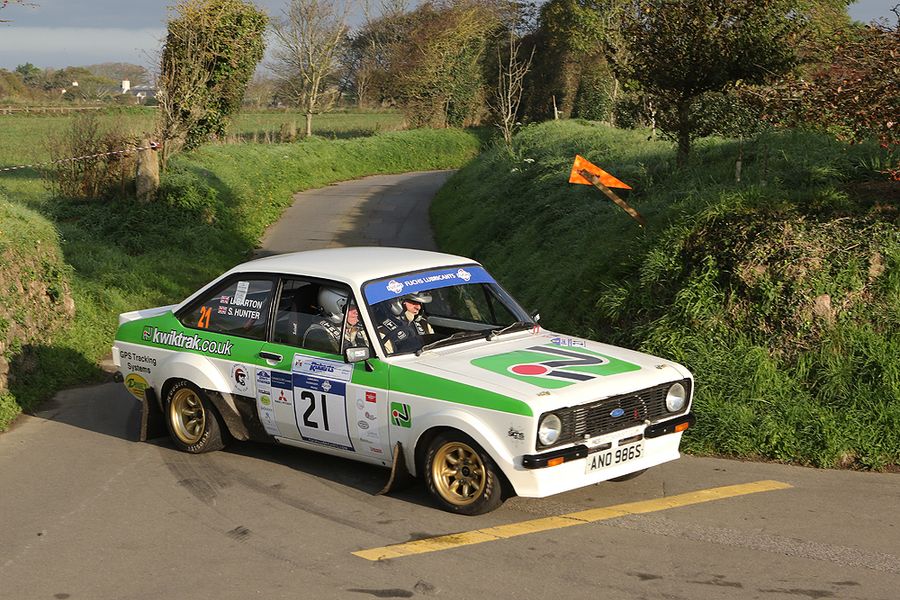 The calendar for the 2019 FUCHS Lubricants RACRMC Historic Asphalt Rally Championship has been announced and will cover six events, including three closed-road rallies.

For the first time, the schedule includes Rally Tendring and Clacton, which was the first closed-road rally to be run under the new regulations permitting UK mainland motor sport on closed roads. In addition, the Ulster Rally has been added to the calendar and joins the Jersey Rally as closed road sail-away events. The popular Bovington Stages, Mini Epynt Stages and Harry Flatters Rally complete a fine programme.

The championship is for historic cars from up to the end of 1990, and is organised by the Roger Albert Clark Rally Motor Club alongside the MSA British Historic Rally Championship.

The addition of Rally Tendring and Clacton on Sunday 28th April takes the historic crews to this pioneering event, which ran for the first time earlier this year to widespread acclaim. The Essex-based event will offer crews the chance to compete on the rally which takes the sport to a new area of the country.

Both the Ulster Rally and the Jersey Rally will attract one and a half points as both will cover at least 100 miles of competitive rallying. Meanwhile, two visits to the famous Epynt Ranges and the customary season opener at Bovington offer lower cost events.

Championship manager Colin Heppenstall said: “We are delighted to reveal the 2019 calendar for the Fuchs Lubricants RACRMC Historic Asphalt Rally Championship. The addition of Rally Tendring and Clacton is very exciting and we think we have a calendar that will appeal to a lot of crews.”

Two of the events, the Harry Flatters Rally and the Ulster Rally, are also rounds of the MSA British Historic Rally Championship. Crews will be able to score points towards both championships on those two events.